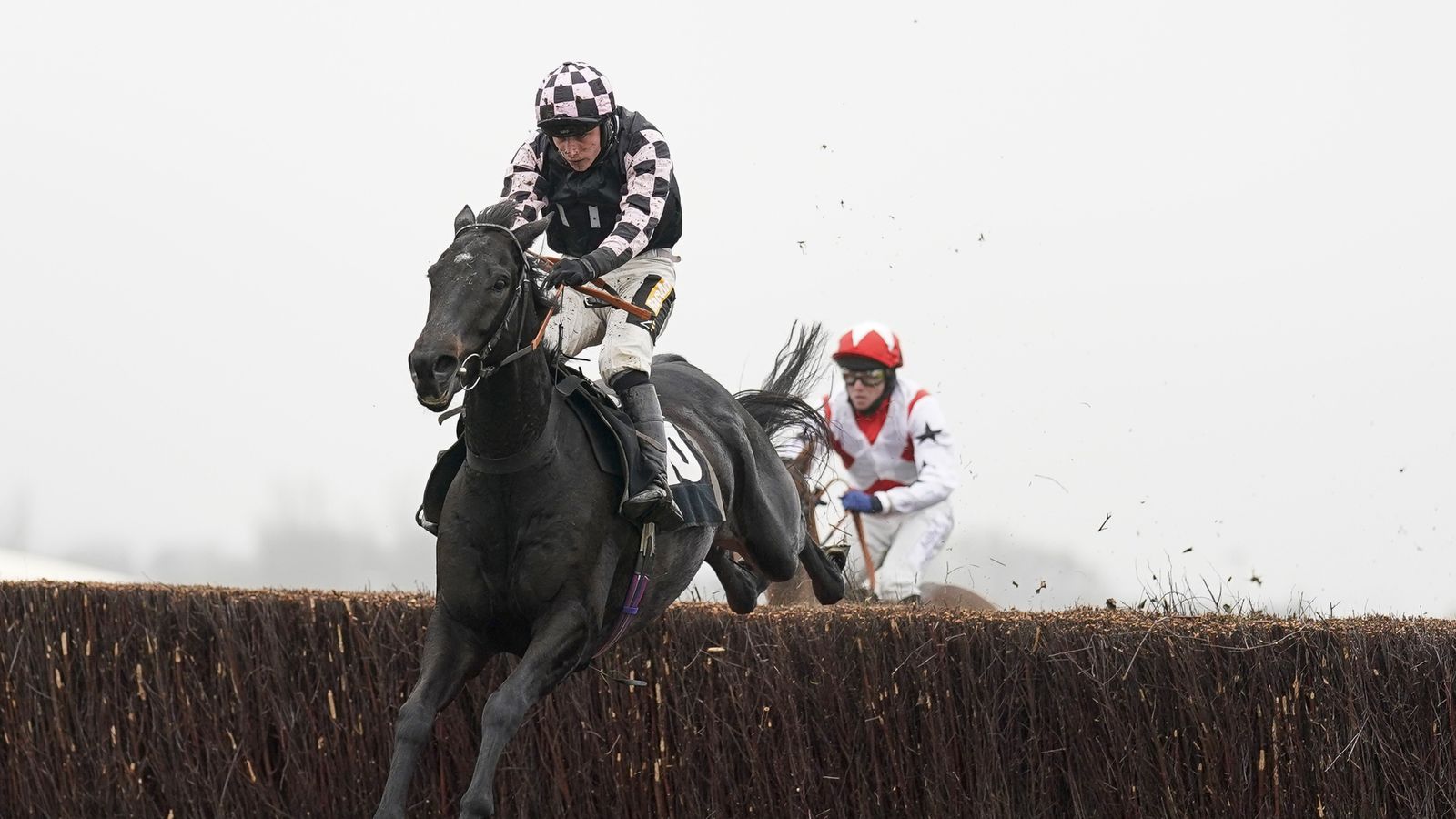 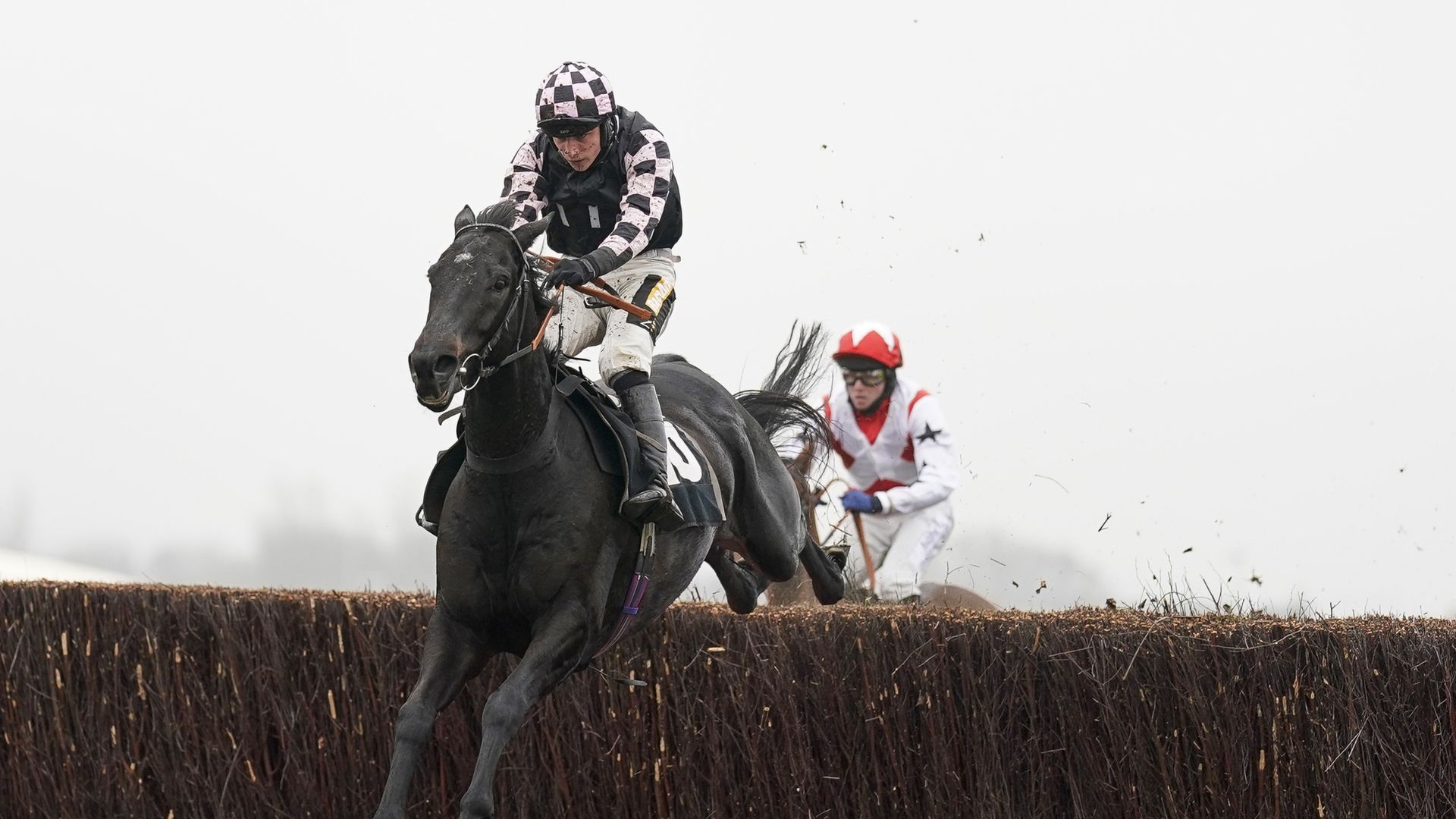 Cap Du Nord led home a one-two for Christian Williams in the Coral Trophy Handicap Chase at Kempton Park, capping an incredible half-hour for the trainer.

The Glamorgan handler had just finished celebrating the victory of Win My Wings in the Eider Chase at Newcastle moments before the field set out for the Kempton Grade Three.

Partnered by 3lb claimer Jack Tudor, Cap Du Nord was settled in behind through the early stages as The Big Breakaway was kicked into an early lead alongside Enrilo, with 6-1 joint-favorite Phoenix Way trailing in the early stages before falling at the third fence.

The Big Breakaway got a couple of early reminders heading out for the second circuit of the three-mile affair and he soon started to toil, leaving Enrilo to lead the field into the straight.

Kitty’s Light, one of three for Williams along with the other joint-favorite Five Star Getaway, was noted making stealthy progress from the back of the field, but Cap Du Nord had first run on his stablemate, grabbing the lead with two to jump.

He accelerated away from Enrilo on the run to the final obstacle and Tudor got a fine leap out of him to seal victory, with Kitty’s Light keeping on for second and Sam Thomas’ Our Power back in third, making it a clean sweep for Wales.

Williams said: “We thought he would run well. Horses come into themselves. Kitty’s Light struggled in the winter and has just come into himself, Win My Wings, who won earlier on, it was hard to get her right in the heart of the winter.

“When you have good staff and good owners at home, they will know that there is a certain time in the season where they will come right and we usually finish the season well.

“I’m not sure if it’s where we train from, maybe there is a little bit of a dip for a month or two in the winter, certain horses go a bit quiet, but they have come good in the end and we have seen the proof in the last two weeks that the horses are starting to come right.

“This one (Cap Du Nord) deserves a race like this – no-one can take that away from him. The owner wanted to run him at Carlisle on Monday to run in a qualifier for Haydock, but we managed to put him off.

“To get in a race like this off 127 was a little bit lucky, but Coral sponsored the race and we wanted to support it with the prize money they put on – that’s the reason why we have run three in the race, to support the sponsors.

“I do not get too involved with instructions to jockeys. The reason we employ Jack is we know what he is capable of doing. We just let him go out there and do his thing – we saw two years ago how good he is ( when winning the Welsh National on Potters Corner).

“Days like today, he is cool and rides far and above his age, and I think he has one or two winners left on his claim now, but he is top, top class.

“Jack’s favorite horse is Kitty’s Light, and he loves Kitty’s Light, but we had to sway him towards this one today, as we knew Kitty was in good shape, and Jack texted me a picture of an airplane last week when Kitty did a piece of work, but we knew this track was Cap Du Nord’s track and probably not Kitty’s track, but Kitty ran a great race as well.

“Five Star Getaway (eighth) has had a few hard races this year and the ground may have been a bit quick for him.”

Williams has no definite target in mind for the winner, but does have plans for the runner-up.

He added: “I am not sure what we do with Cap Du Nord. We thought he was good enough to run in these races last year and he got beaten five lengths in the Whitbread (bet365 Gold Cup at Sandown) off a higher mark and we have never shied away from big races for him, so we will probably find another race in three or four weeks and go again.

“It will be the Scottish National or Whitbread for Kitty.” 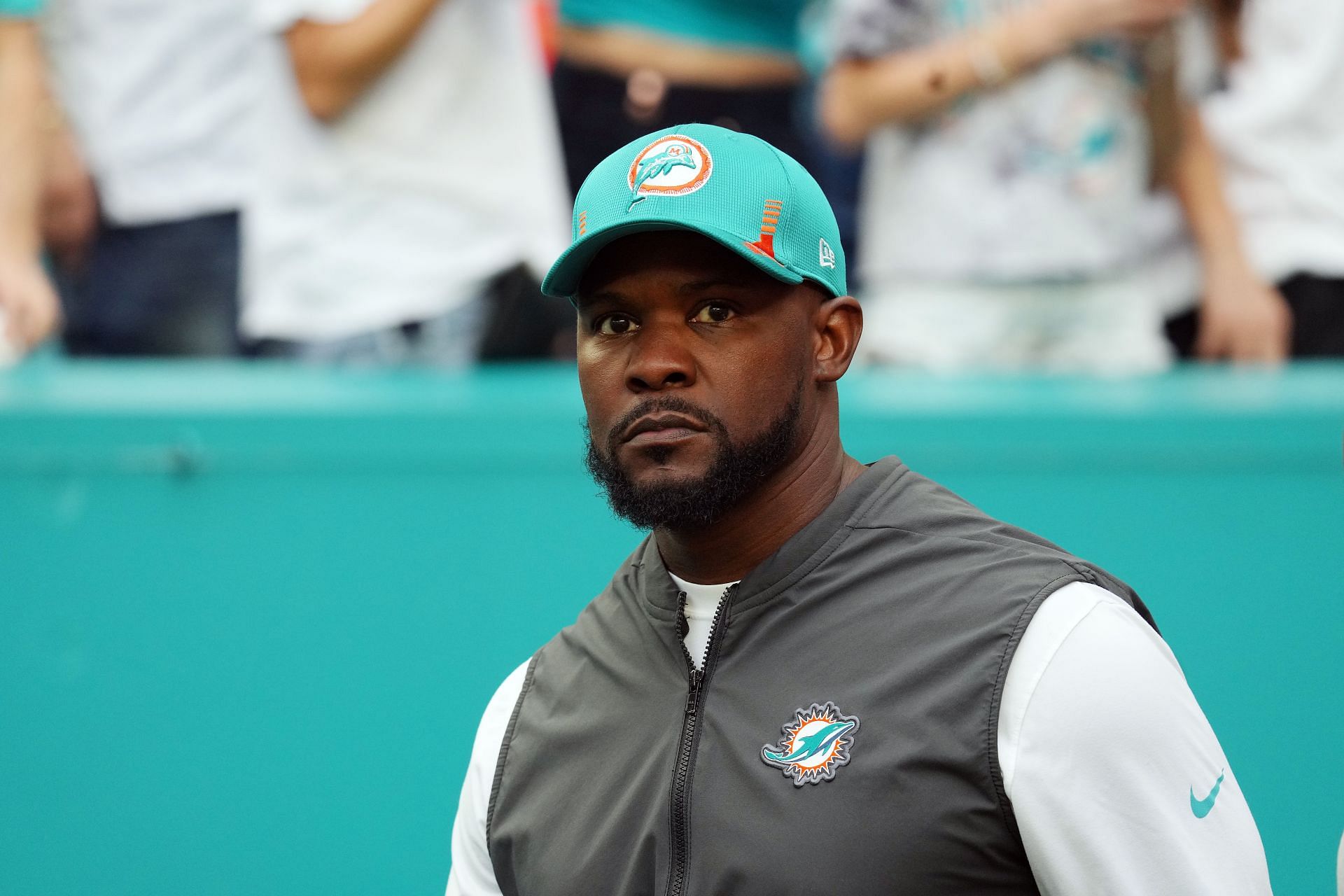 5 NFL coaches who have accused teams and league of racism

Diversity has long been an issue among NFL head coaches as the vast majority of them are often white. Currently, just five head coaches entering the 2022 NFL season are in the minority, while the other 27 are white. Despite...

The latest score from Leicester as England face South Africa in the final ODI of their multi-format series. Watch live on Sky Sports Cricket. 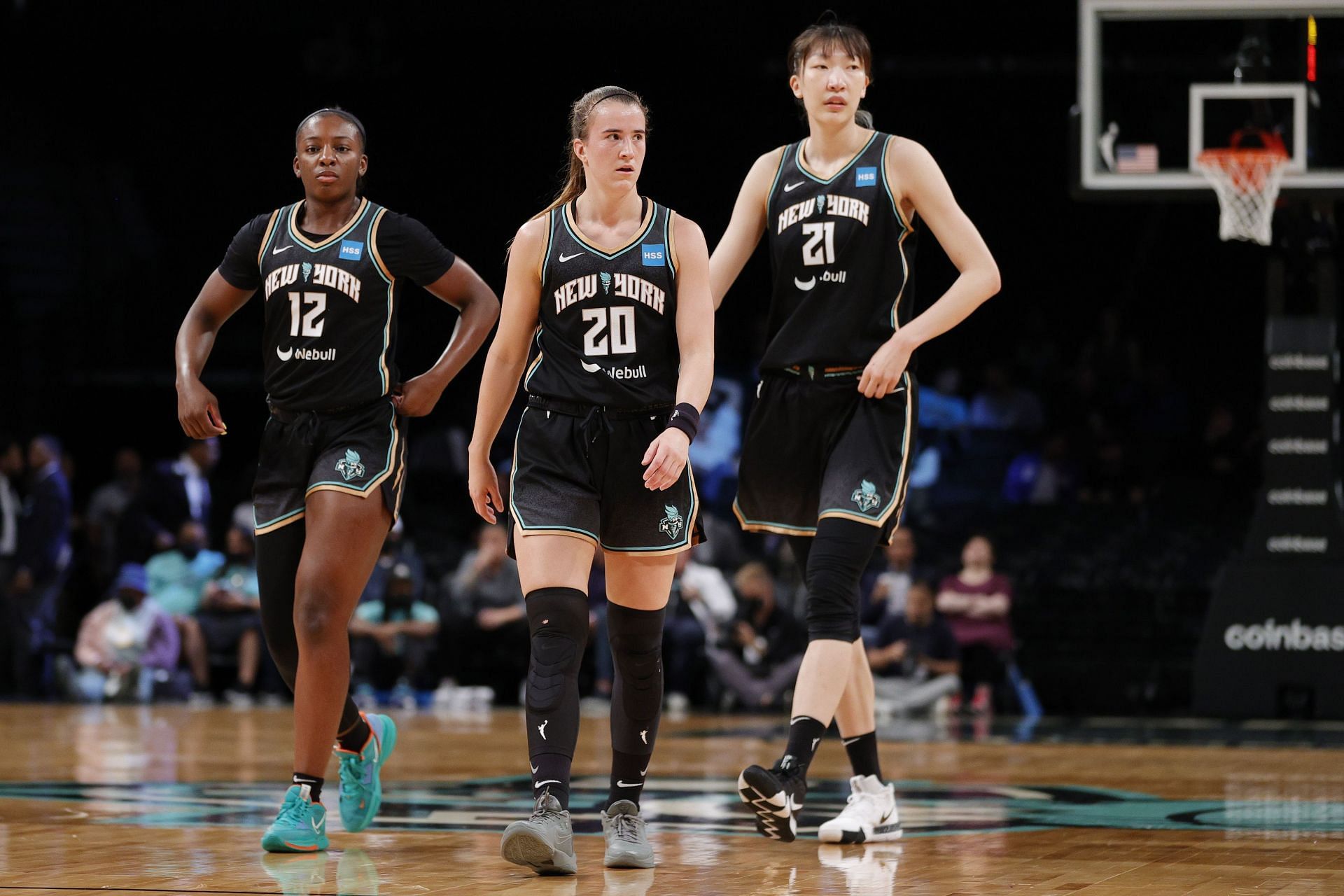 The New York Liberty will play the Los Angeles Sparks on Wednesday night. The Liberty blew out the Sparks by 29 points on Tuesday, 102-73, to improve to 12-18 for the season. The Sparks recorded their fourth straight loss, and...