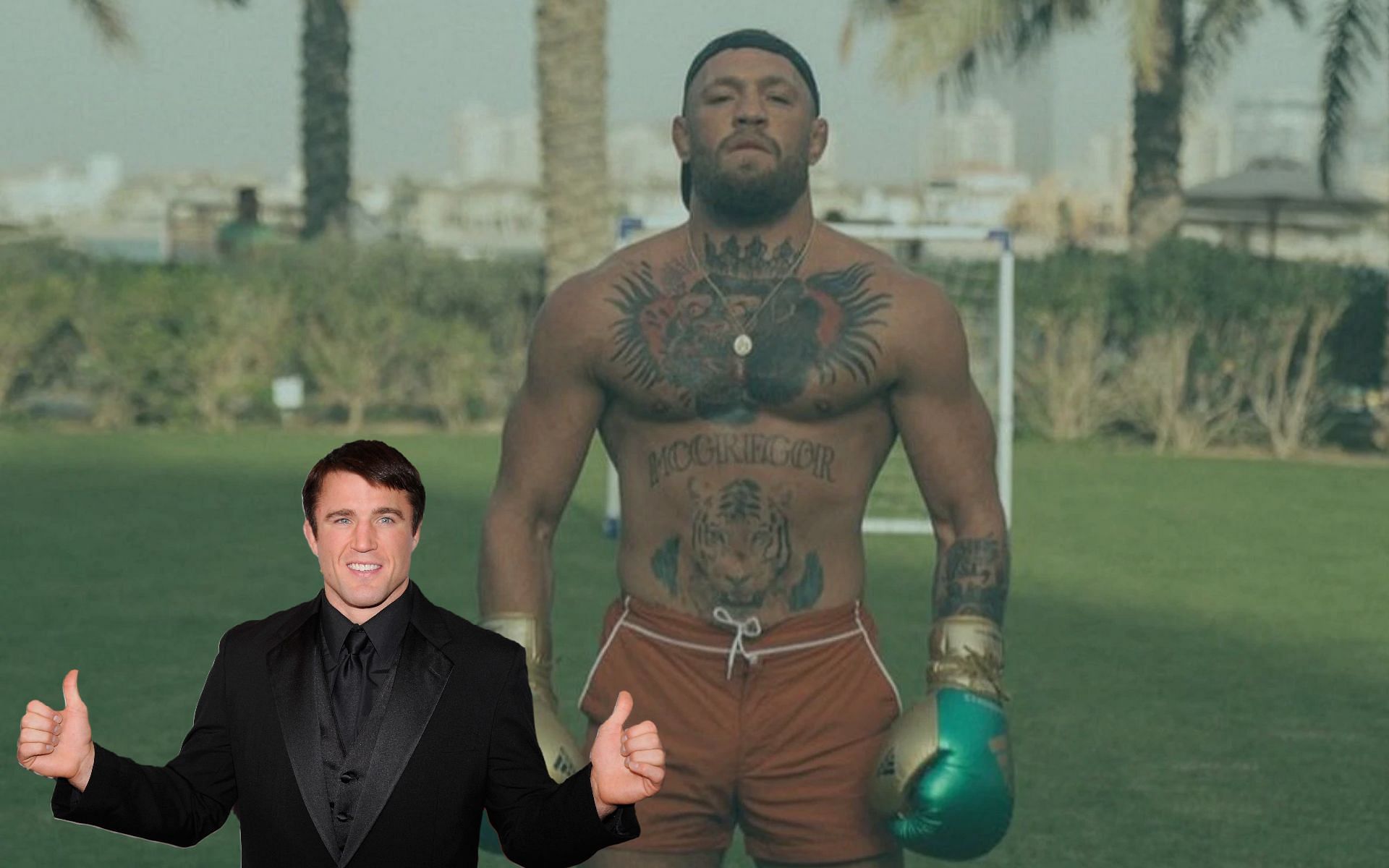 Chael Sonnen is the latest man to comment on Conor McGregor’s recent batch of training videos, and he likes what he sees. Sonnen did not just dismiss haters like Jake Paul and Henry Cejudo, who declared McGregor was looking slow. He also underscored how big ‘The Notorious’ is looking these days.

In a recent video on his YouTube channel, Chael Sonnen said:

“When Conor put [his training video] out three to five weeks ago, everybody including Jake Paul weighed in on it saying how bad Conor looked. It was not what I saw … I did not think he looked bad. I saw a lot of things there. I saw power, I saw timing. I know the level of conditioning … When I see Conor doing it, I saw a powerful man. I saw his body, he had his shirt off. I looked specifically at his belly which was as lean as can be. “

McGregor recently declared his intention to fight at welterweight when he returns to action sometime in the latter half of 2022. Dana White had previously said McGregor might return to an immediate title shot, but that offer was at lightweight.

It’s a discussion that will have to be had when White and McGregor sit down and talk in Las Vegas, a meeting the UFC president said will be happening soon. 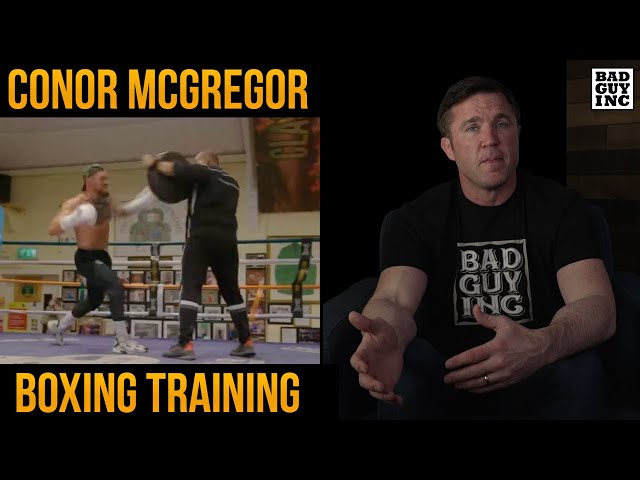 Chael Sonnen is one of the original heels of mixed martial arts. He made a career off baiting his opponents with offensive trash talk, and elevated his feud with Anderson Silva to a national level. If anyone could understand what Colby Covington is trying to do with his own trash talk, it’s Chael Sonnen. 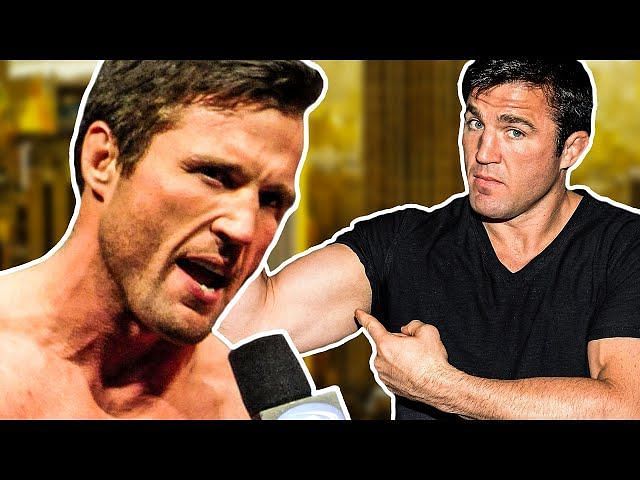 “You’re right, he goes pretty far. I’m one of the guys that started [trash talking]… Even I, and I am not a prude on this, but even I get uncomfortable sometimes. Colby has no boundaries. “

Covington paid for that no-boundaries approach to trash talking when Jorge Masvidal attacked him outside a restaurant in Miami Beach.