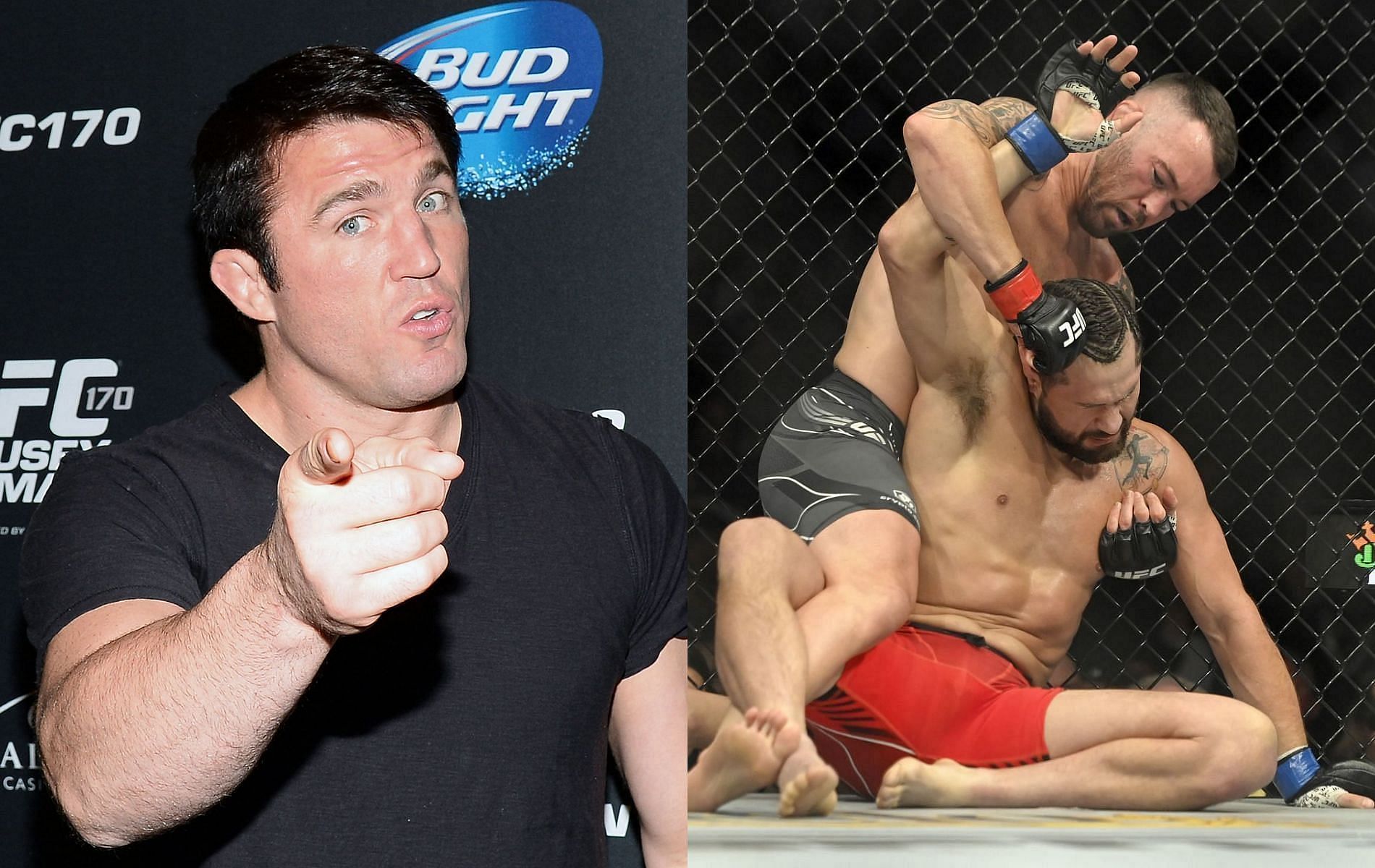 Chael Sonnen does not feel that Jorge Masvidal has a wrestling deficit. Following his loss to Colby Covington at UFC 272 when he was outwrestled by ‘Chaos’, Masvidal came to the conclusion that he needs to further hone his wrestling skills before returning to the octagon. ‘The American Gangster’, however, does not agree with that assessment.

Sonnen claims he followed Masvidal for the entirety of his professional career thus far and feels that ‘Gamebred’ has only been outwrestled twice in all these years. The first was during a short notice fight against reigning champion Kamaru Usman at UFC 251 and the second in the recent fight with Covington.

Sonnen believes that attack is the best form of defense and feels Masvidal should look to stop wrestlers from taking him down by taking the offense to them from the get-go. In a recently shared video on his YouTube channel, Sonnen said:

“I do not agree with his assessment. I do not believe that Jorge Masvidal has a deficit in wrestling. I have seen every single one of his fights and he has been out wrestled twice ever. One was on no notice against Kamaru Usman who was a national wrestling champion and the other one was with plenty of notice against Colby Covington who out wrestles everybody. Jorge does not have a wrestling deficit … that’s the wrong mindset … He needs to go out and learn offense [because] there will be no better way to shut down a wrestler than to attack him. “

Watch the video below: 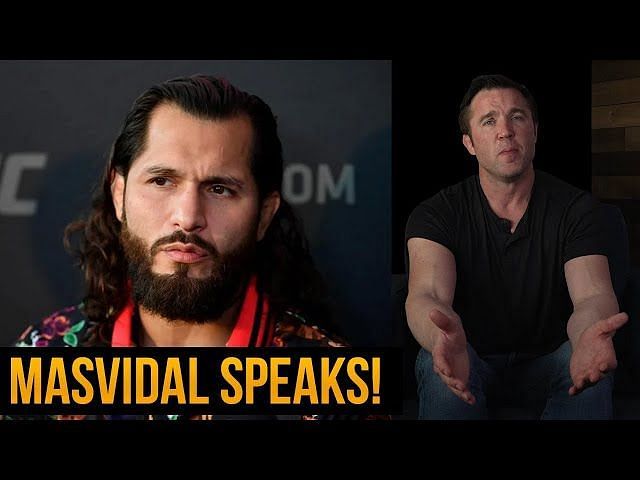 Jorge Masvidal is currently on a three-fight losing skid in the UFC. Following back-to-back title fight defeats against Kamaru Usman at UFC 251 and UFC 261, ‘Gamebred’ succumbed to a lopsided decision loss in the grudge match against Colby Covington.

Although he’s been going through a rough patch lately, Masvidal signed a lucrative five-fight deal with the UFC heading into the fight with Covington so he need not worry about his immediate future. If Masvidal wants to stay relevant as a top contender, however, he must get back in the win column in his next fight.