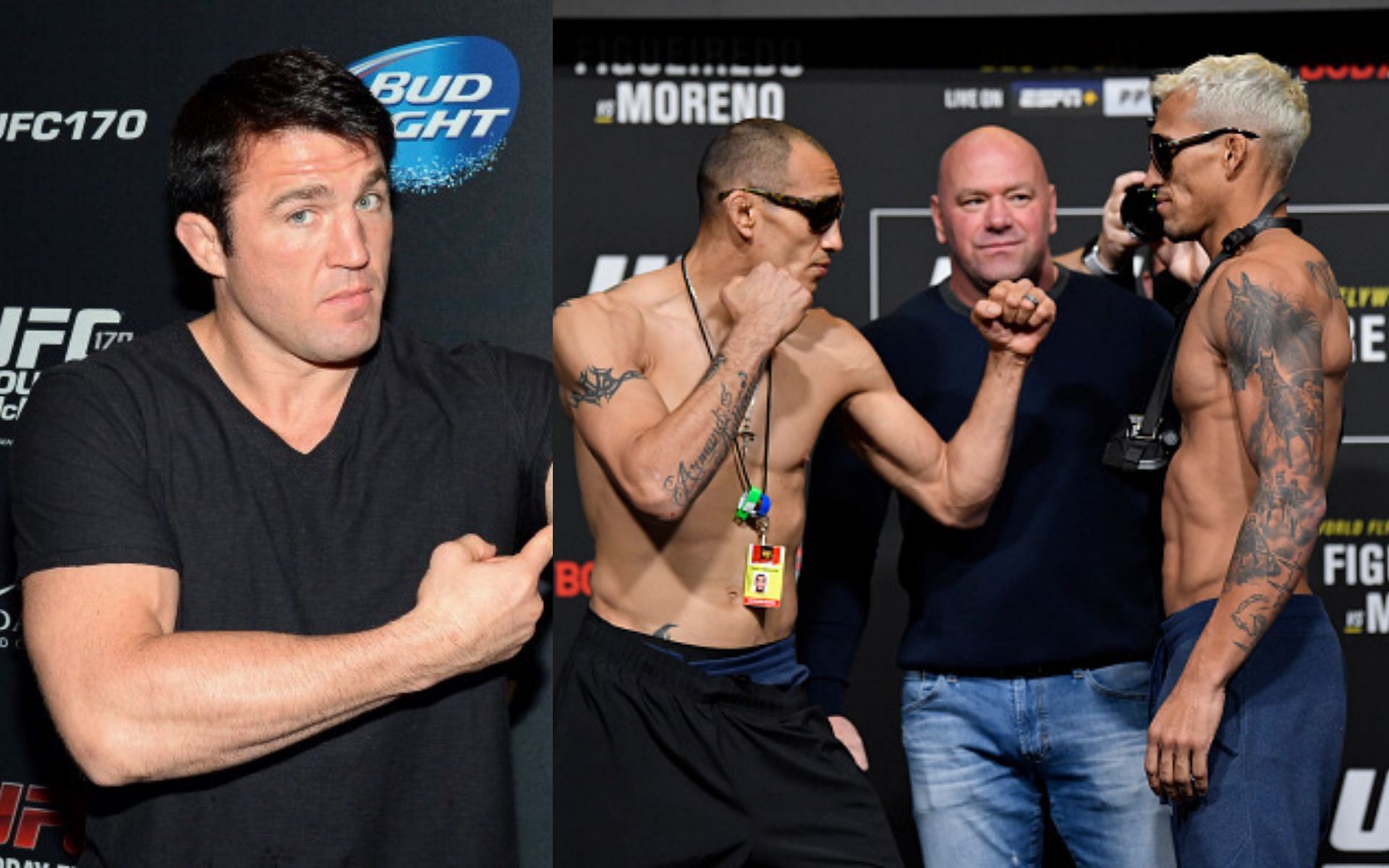 Chael Sonnen believes that Charles Oliveira would not be the star he is if not for Tony Ferguson. In his opinion, ‘El Cucuy’ should be appreciated for many things, elevating ‘do Bronx’ to superstardom being one of them.

In a recent YouTube video, ‘The American Gangster’ listed a plethora of things that MMA fans and fighters alike should thank Ferguson for. One of these is the fact that he helped the Brazilian climb to the top-five position in the UFC rankings.

Sonnen compared it to a situation where the top-five positions are placed on the docket, and not everybody can get up there:

Sonnen explained that for someone to rise, one of those five superstars had to give them a chance, which Tony Ferguson did for the Brazilian:

Chael Sonnen pointed out that no one thanked Tony Ferguson for that, a sentiment he has voiced previously as well.

Watch Chael Sonnen talk about Ferguson helping Oliveira at 1:33 of this video.

‘El Cucuy’ fought ‘do Bronx’ at UFC 256. The Brazilian won the fight by unanimous decision. In an inhuman display of toughness, Tony Ferguson refused to tap after being caught in a deep armbar by Oliveira, which could have led to his arm being broken. Luckily, he survived to hear the bell. This victory opened Oliveira’s path to the UFC interim lightweight championship and, as a result, to a unified one.

In opposition to what Chael Sonnen said, it seems that someone does appreciate what ‘El Cucuy’ did for him, and that’s Charles Oliveira.

Following Ferguson’s devastating front-kick knockout loss to Michael Chandler at UFC 274, Oliveira took to Twitter to console his former opponent and extend an invitation to train with him at the Chute Box headquarters in Sao Paulo, Brazil.

We’re among big dogs, ups & downs are part of our jorneys. I admire you a lot @tonyfergusonxt. You’ve the history inside the Octagon. Head up “El Cucuy”!

If you wish, let’s train together in ChuteBoxe’s hedquarter in São Paulo for your nxt fight. You’re a brother!

We’re among big dogs, ups & downs are part of our jorneys. I admire you a lot @tonyfergusonxt. You’ve the history inside the Octagon. Head up “El Cucuy”! If you wish, let’s train together in ChuteBoxe’s hedquarter in São Paulo for your nxt fight. You’re a brother!#UFC https://t.co/hNyd4wbLZd

However, in an interview with MMA Junkie, Tony Ferguson stated that he had to decline the invitation as he again considered Oliveira his rival. Clearly, ‘El Cucuy’ is still focusing on possibly making his way to the undisputed lightweight belt. 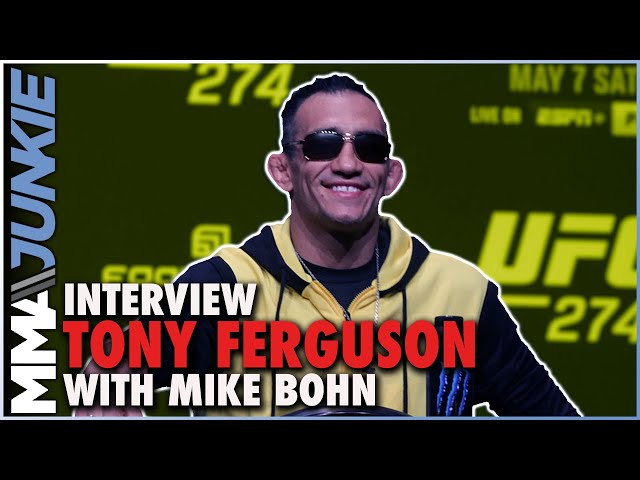