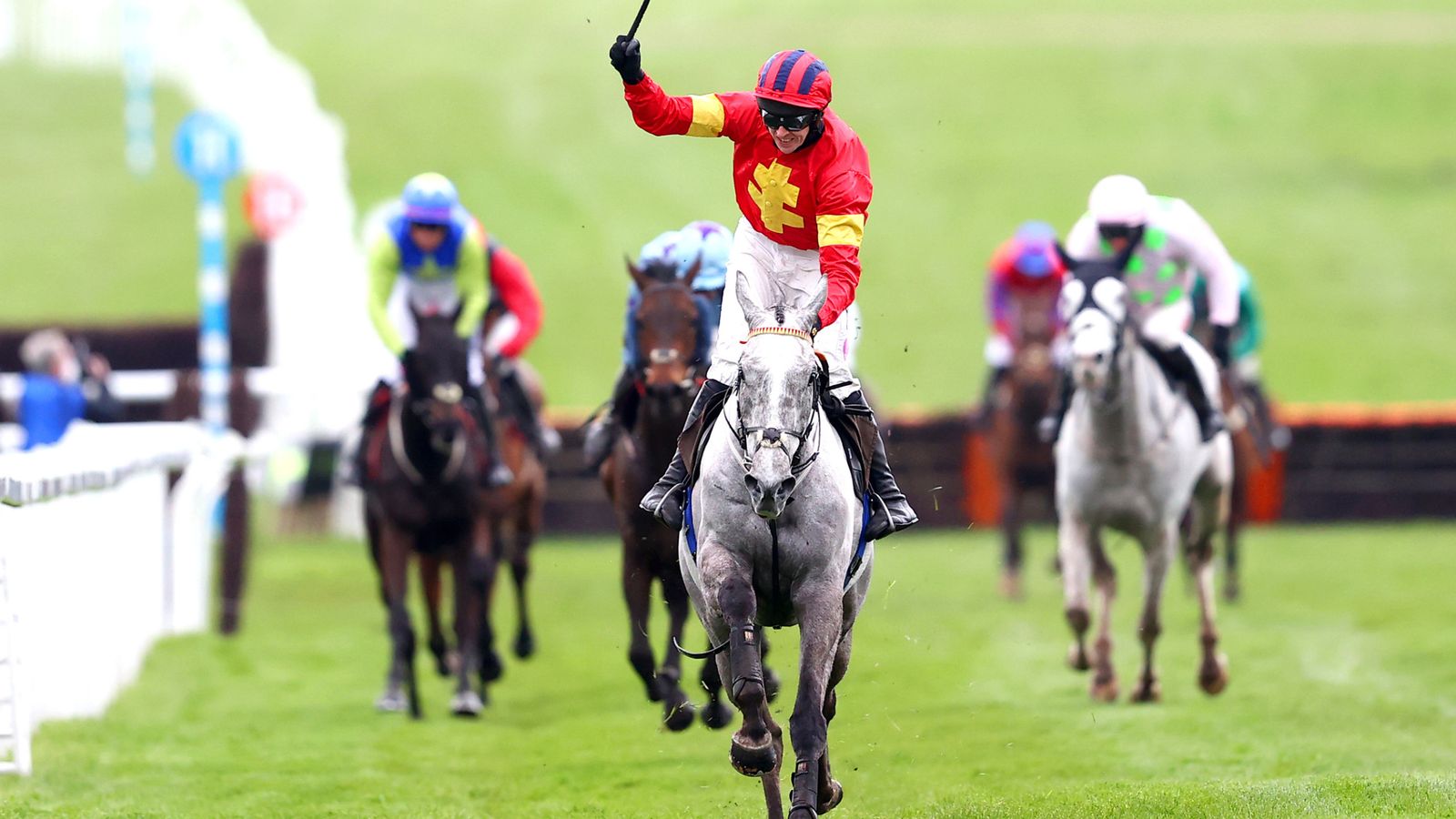 Paddy Power Stayers’ Hurdle victor Flooring Porter and Albert Bartlett scorer Vanillier were among the horses the Navan trainer worked with at Fairyhouse on Monday.

Flooring Porter bids to retain his Stayers’ crown while Vanillier is a leading fancy for the National Hunt Challenge Cup. 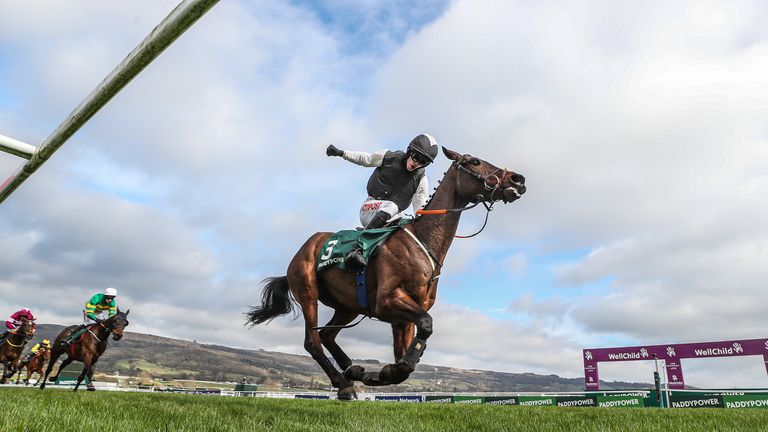 “The Cheltenham horses worked yesterday morning in Fairyhouse and it went well so I was happy with that,” Cromwell told Sky Sports Racing.

Of Flooring Porter, he said: “Danny Mullins rode him yesterday morning. He made him walk for quite a while before he jumped off and he behaved very well. It was all about experience yesterday.

“He certainly has grown up. He wore a red hood a the start at Leopardstown. That worked well and he’ll certainly have that on for Cheltenham. I’m confident he’ll be OK.

“I know Klassical Dream got beat the last day, but it was a massive run at Christmas and if he can reproduce that he’s going to take a lot of beating. Champ, I know he has to bounce back as well. He’s a very good horse in his own right. “

Cromwell is hoping Vanillier can overcome a disappointing run at Naas last time.

“He’s a funny horse. The same thing happened to him last year. He ran a stinker at the Dublin Racing Festival and bounced back from it,” he said.

“Derek O’Connor rode him yesterday. He jumped six fences and worked and galloped. He did a nice piece of work and I’m delighted with him.

“He could be one of those horses that comes right in the spring. He seems to be in a good place at the moment so hopefully we can get him there. The way he worked yesterday, if Cheltenham was this week I’d be happy , so if we can keep him like that it would be good. “

Cromwell is likely to run My Mate Mozzie in the McCoy Contractors County Handicap Hurdle rather than the Sky Bet Supreme Novices’ Hurdle.

“He flopped the last day on ground that wasn’t to his liking. I said from day one he was not for proper winter ground but he seems to be in good nick,” he said.

Gabynako is in two novice chases, the Brown Advisory and the Turners, formerly known as the Marsh.

“I suppose it will be more a case of trying to pick the easier option,” he said.

“If Galopin Des Champs and Henry’s horse (Bob Olinger) go for the Marsh, I’d be inclined to go for the Brown Advisory. We will not make a decision until we have to.”

Darver Star is set to miss Cheltenham after disappointing in the National Spirit Hurdle at Fontwell on Sunday.

“I’m still scratching my head. He did a lovely bit of work last Tuesday. I could not have been happier with him going there. He never rose a gallop and I can not explain it,” said Cromwell.

“I think it’s one of those we’re going to have to put a line through.” He’s in the Stayers’ but is probably unlikely to go there now on the back of that. We’ll probably hold fire and find something else. “