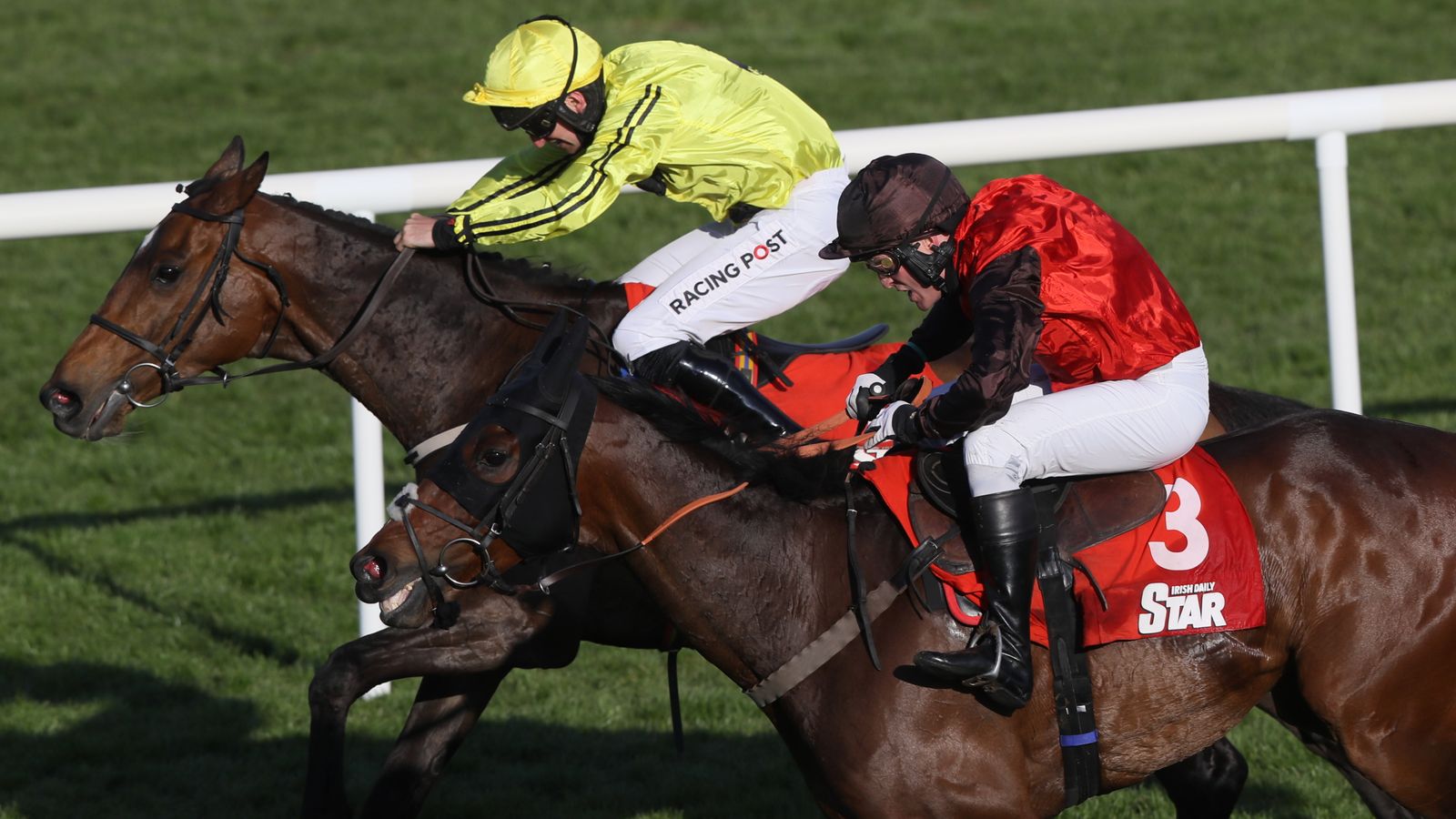 David Maxwell is hoping to have at least three rides at the Cheltenham Festival after Bob And Co booked his ticket to the St James’s Place Festival Hunters’ Chase.

Property investor Maxwell, who rides the majority of horses he owns, says race-riding is his hobby, but he has bagged two class two handicaps at Newbury and Cheltenham with Dolphin Square this season, plus a big Saturday winner with Cat Tiger at Ascot last month.

Bob And Co gave Maxwell one of the biggest victories of his amateur career when taking the Champion Hunters Chase at Punchestown last April.

The Paul Nicholls-trained 11-year-old had been off since May before his run at Haydock last Saturday, where he finished two lengths behind Cousin Pascal.

Maxwell was pleased with that performance, given a 267-day lay-off, coupled with the stable’s modest form over recent weeks.

“Bob And Co is A1 and still on for Cheltenham,” said Maxwell. “You choose trainers and you let them get on with it.

“Paul Nicholls is a genius and his view was to send him straight hunter-chasing (at Haydock) and then go to the Foxhunters’.

“That is what we were doing – one run and then on to the Festival. A bit of time and sun on his back and he will be fine.

“I thought it was perfect from my perspective. He had a good run.”

Cat Tiger will also appear at the Festival. Beaten favorite for the Grand Sefton at Aintree on his return in November, he went down by a nose at Doncaster in December before bouncing back to land a decent three-mile handicap chase at Ascot last time.

“We are also maybe bringing something over from France called Feu Du Large for the cross-country race, mainly so I can see how far I can get!

“He was with Paul (Nicholls), but he was very slow, so I sent him to Patrice Quinton in France and he is OK at cross-country racing.” 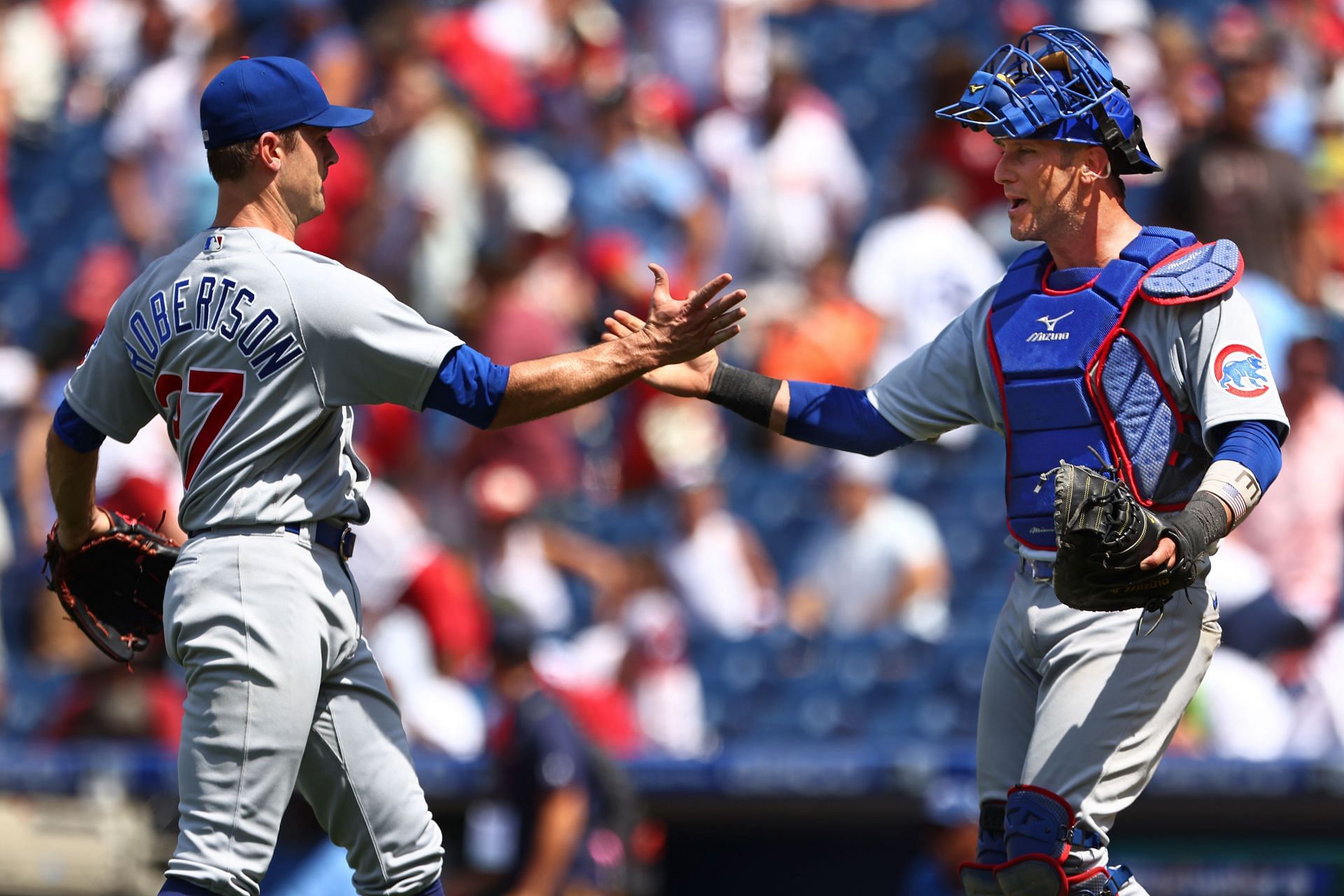 The Chicago Cubs will play host to the Pittsburgh Pirates on Monday night. The Cubs defeated the Philadelphia Phillies 4-3 on Sunday, completing the sweep to improve to 38-57 this season. Looking at the Pirates, they now sit at 40-56... 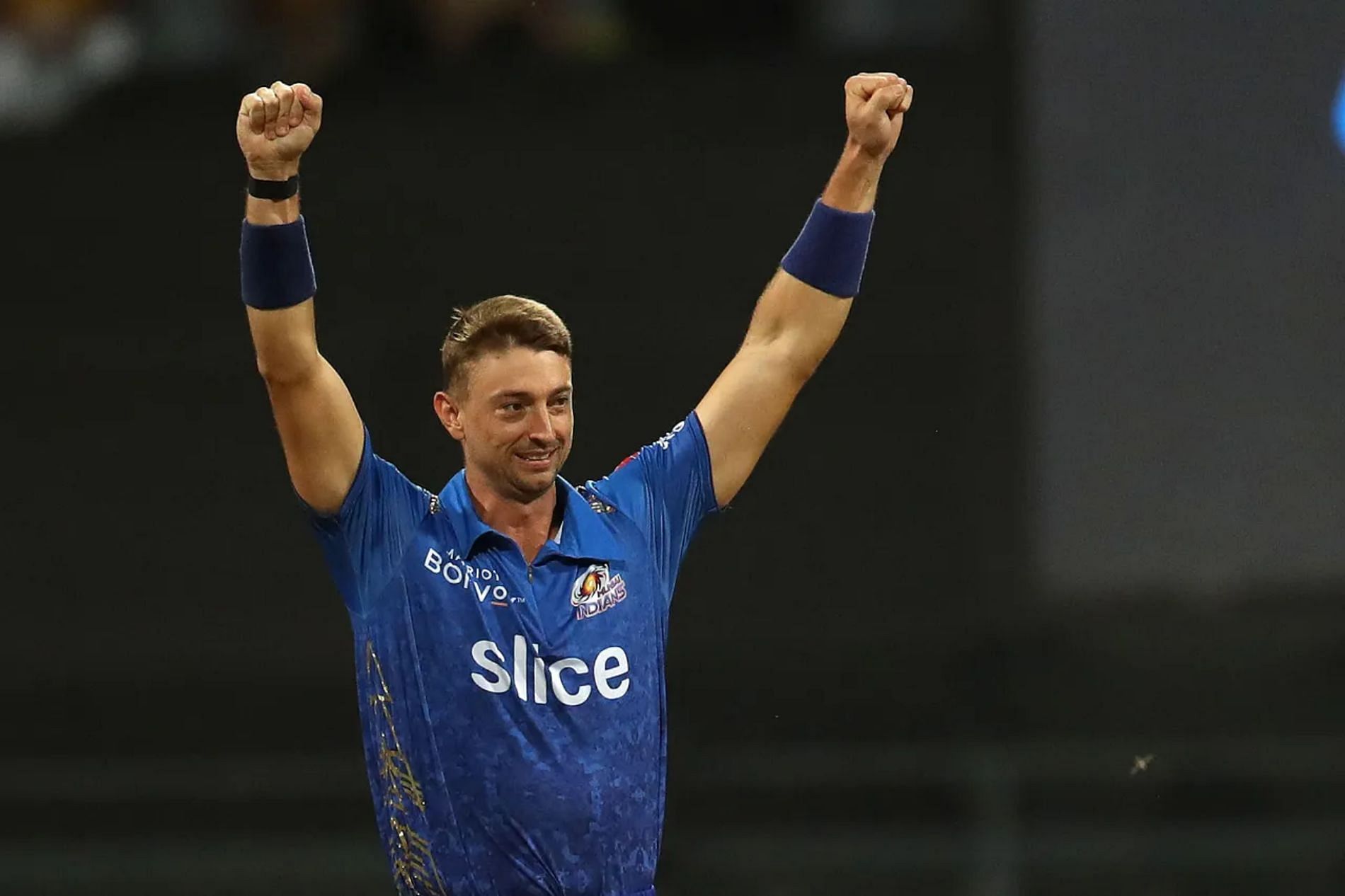 Mumbai Indians' (MI) bowling coach Shane Bond explained that the move to promote Daniel Sams to No.3 in the chase against the Chennai Super Kings (CSK) was an attempt to try something different since they had nothing to lose. He,... 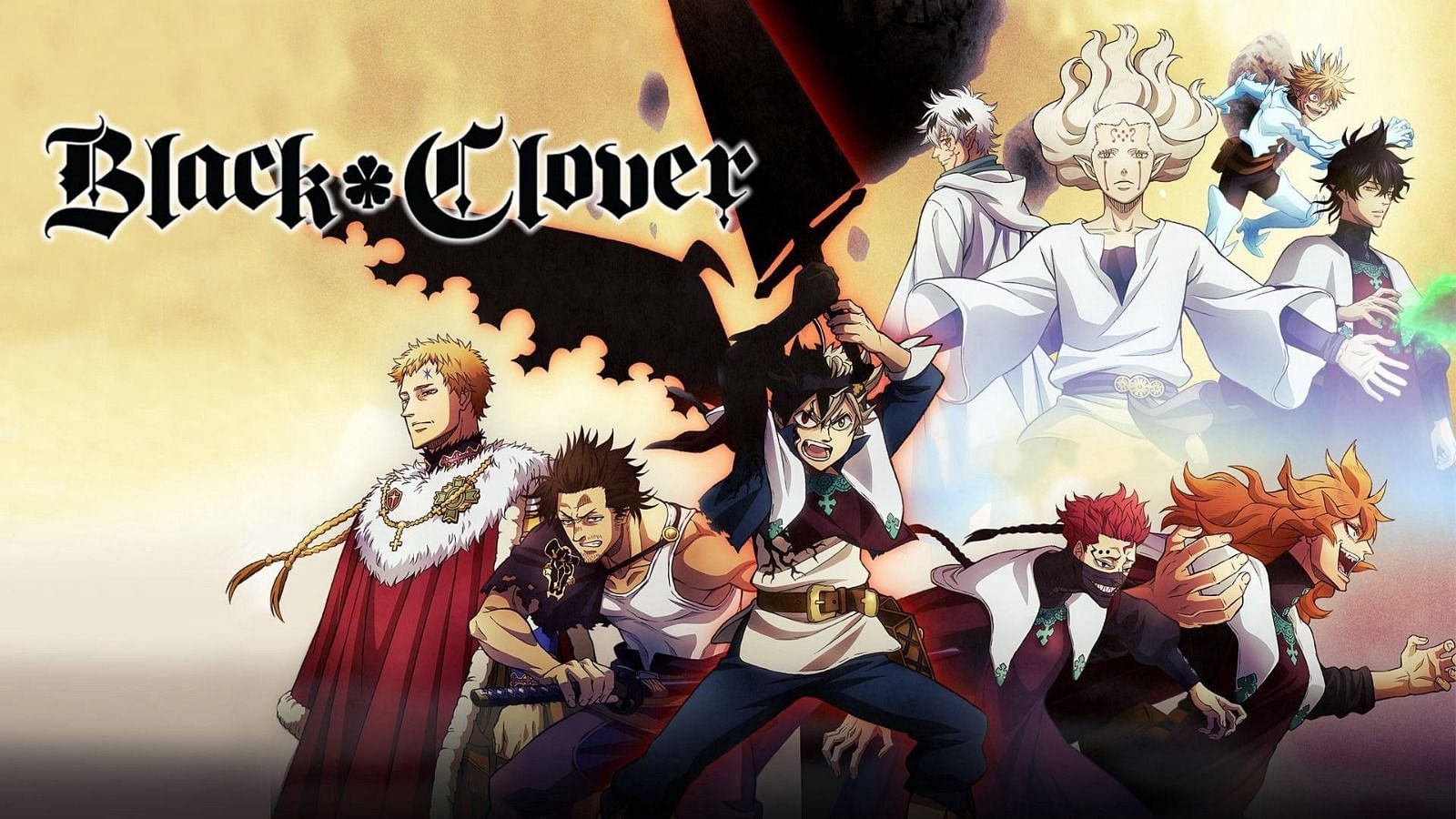 Black Clover's magic-based combat and power system seems simple in its own essence, but is much more powerful and expansive than it appears to be. There are certain techniques in Black Clover which allow for different methods of attacking with...