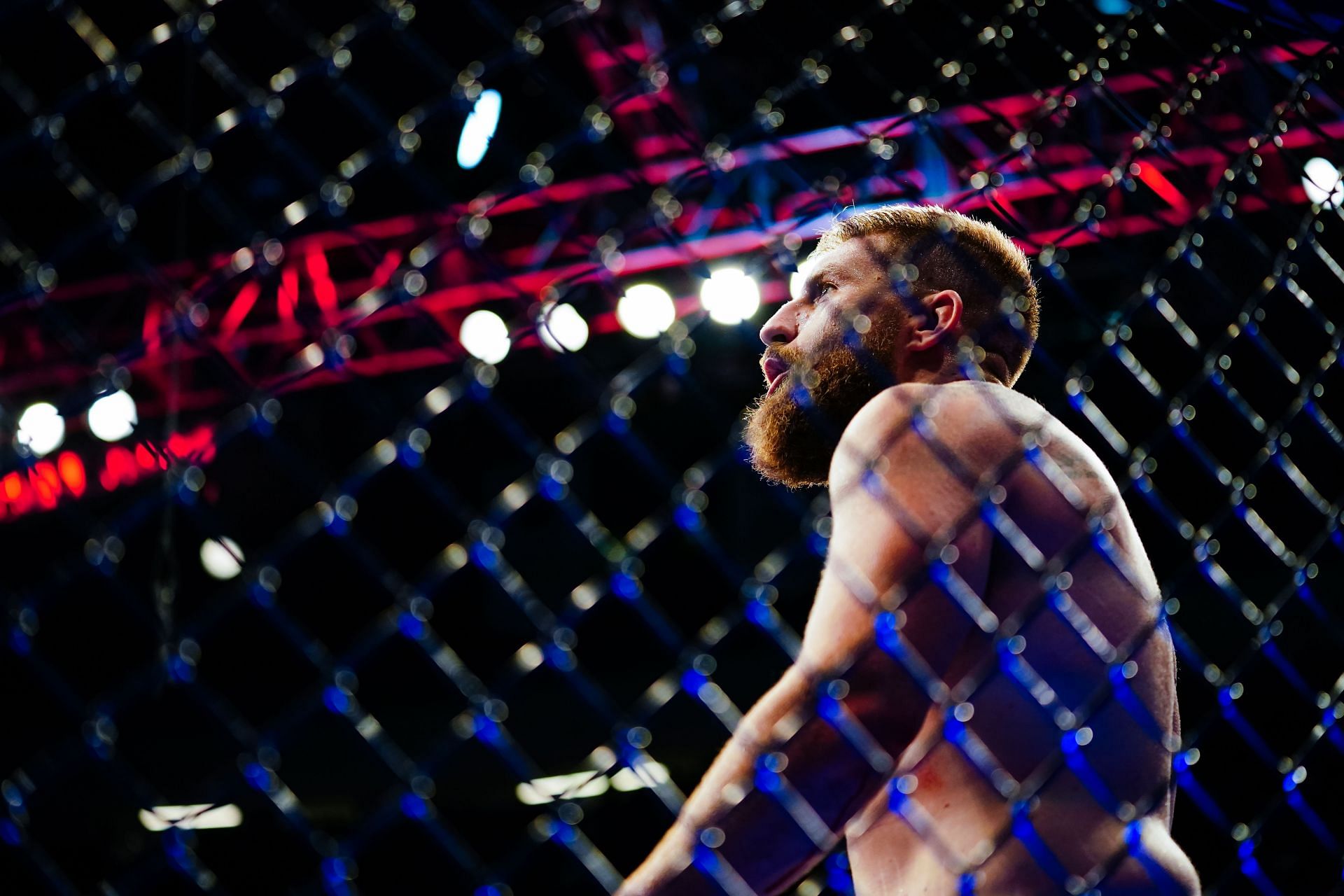 Chris Daukaus has trained hard for his UFC main event against Curtis Blaydes at UFC Columbus. And while the former police officer feels confident coming into fight week, he admitted his KO loss to Derrick Lewis in December 2021 shook him.

Chris Daukaus is the only one who did not see this KO coming a mile away https://t.co/DU0xF2N9fA

Speaking during a UFC Columbus media scrum, the heavyweight fighter described the aftermath of his first UFC loss.

“To lose like that, I was in a bad place for a little bit. With officially leaving my job just before that, the questions of ‘Are you good enough? Should you be here? Did you make a mistake?’ All that is just creeping into your head. And it’s not like I’m a single guy. My wife, my son, and my soon to daughter’s coming, so it’s a big commitment that I stepped away from. I was guaranteed a paycheck every two weeks and now I can go months without getting paid. “

In the end Daukaus credits that bad place with motivating him to improve.

“I was in that dark place, I stayed there a little bit. Realized what I did wrong and everything like that. And I did not want to go back there so going into this camp it has been really good. Just fixing everything that I made mistakes on the Derrick Lewis fight. “

Curtis Blaydes is currently No.4 in the UFC heavyweight rankings while Chris Daukaus sits at No.9. And as far as Daukaus is concerned, a win over ‘Razor’ should leap him right into the top five.

It would also put Daukaus into some pretty good company: the only other men to defeat Blaydes in the octagon are Francis Ngannou and Derrick Lewis.

Watch the full MMA Junkie interview with Chris Daukaus below: 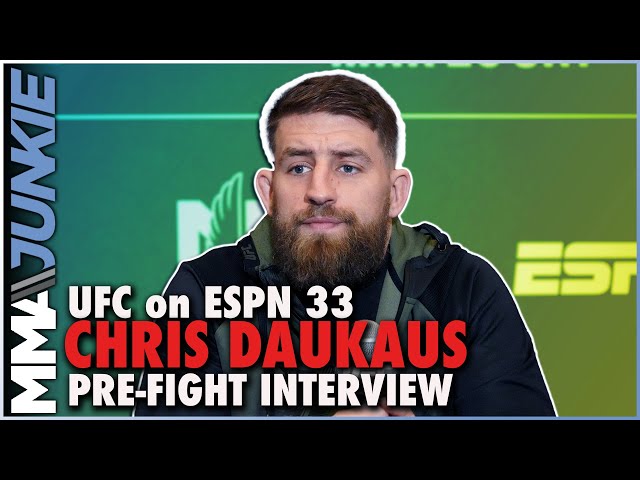 Blaydes is not a fan favorite due to his willingness to grind out wins with his wrestling. But Chris Daukaus is giving him a lot of respect coming into their five round fight. In an interview with BJPenn.com he said:

While Blaydes’ wrestling skills put him above Daukaus on the ground, Kenny Florian thinks Daukaus just needs to keep it on the feet long enough to connect. Which historically has not taken very long: three of Daukaus’ four wins have come via first round knockout.