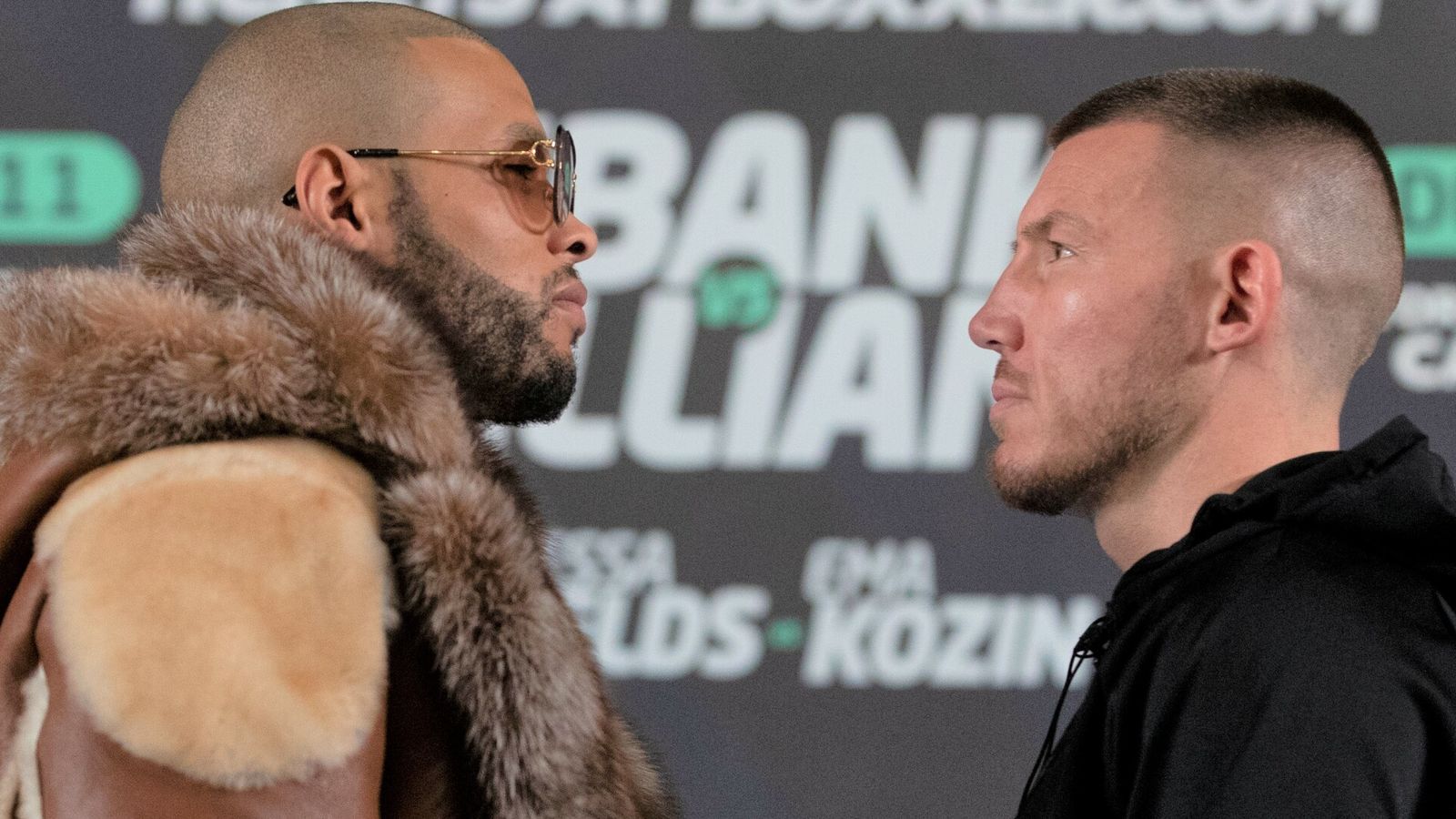 Chris Eubank Jr. is “more interested in being a celebrity” than a fighter, Liam Williams has criticized as the enmity builds up against their fight.

Eubank Jr. takes to Williams’ hometown of Cardiff on Saturday, live on Sky Sports, to finally settle a bitter feud that began on social media and continues to come face to face.

“I do not like this man. He is a total clown,” Williams said on The Gloves Are Off, which is available on Demand now. 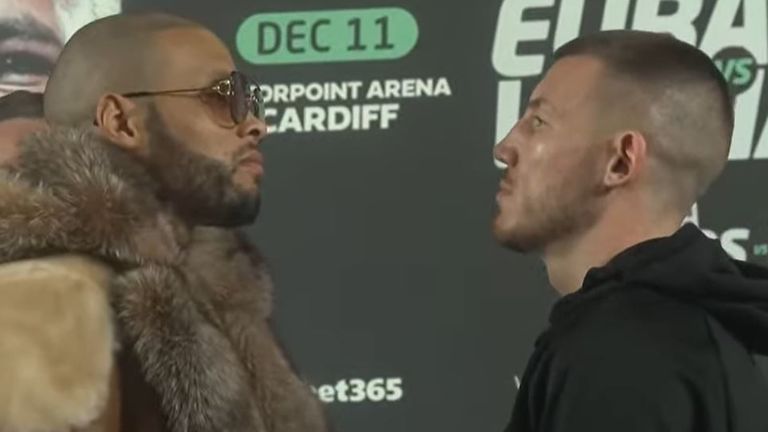 Chris Eubank Jr. and Liam Williams exchanged verbal blows as they came face to face in The Gloves Are Off studio ahead of their February 5 clash in Cardiff

“He’s not the half fighter that his father was.

“He’s more interested in being a celebrity than a fighter.”

Eubank Jr. shot back: “Celebrity? Celebrity has not kept me in the game for 10 years and won me 31 matches.

“If you’re not the real thing, you do not win, you do not get the following or the fandom that I have. 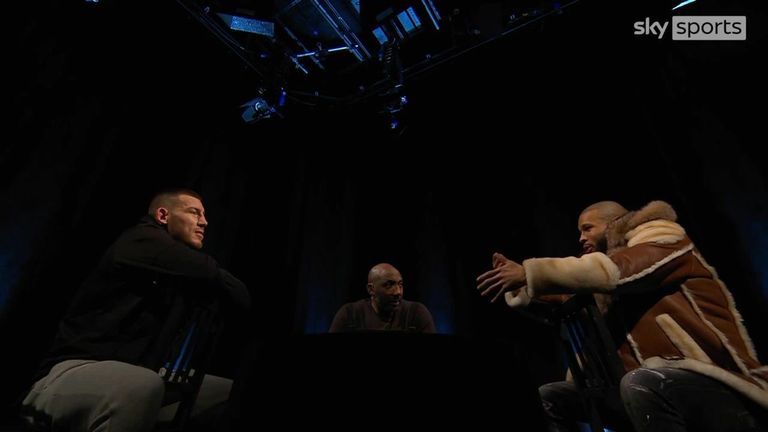 Tensions were high in The Gloves Are Off studio when Chris Eubank Jr. and Liam Williams refused to shake hands prior to their February 5 clash

Williams said: “It will be hard to bulge his confidence because he is a confident guy. So was his father.

“Self-confidence does not win battles. You have to back it up. You have to stand and have a blow. That’s what I’m about.