Chris Eubank Jr. and Liam Williams’ bad-tempered all-British grudge match is on Saturday, live on Sky Sports – ring-walks are due at approximately 10pm.

Claressa Shields makes her UK debut in an IBF, WBA and WBC middleweight title defense against Ema Kozin – they are expected to ring-walk at approximately 9pm.

The event in Cardiff begins at 7.30pm, live on Sky Sports Main Event and Arena. 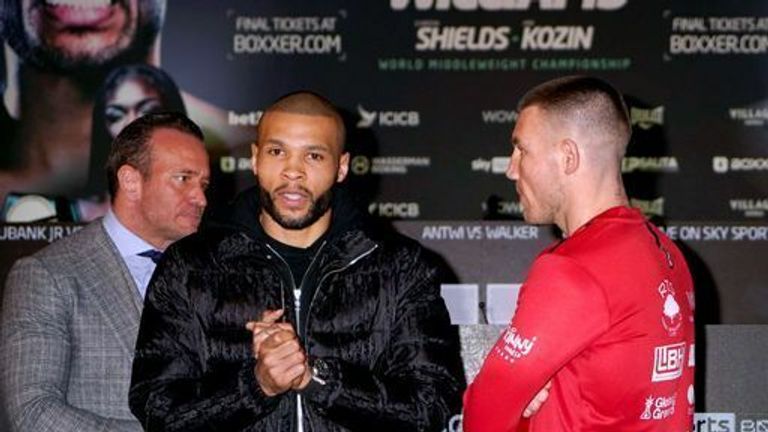 Hear what Chris Eubank Jr. and Liam Williams said to each other during their face-off at Thursday’s press conference

The first fight of the night will be a heavyweight battle between Steve Robinson, the popular Geordie who loves Disney, against Shane Gill. 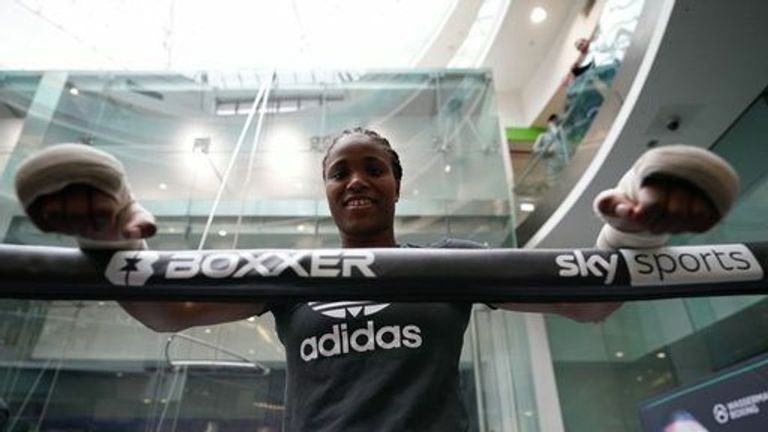 Caroline Dubois, the feted 21-year-old Olympian, will make her professional debut against Vaida Masiokaite next.

Then Shields starts around 9pm, and Eubank Jr vs Williams at around 10pm. 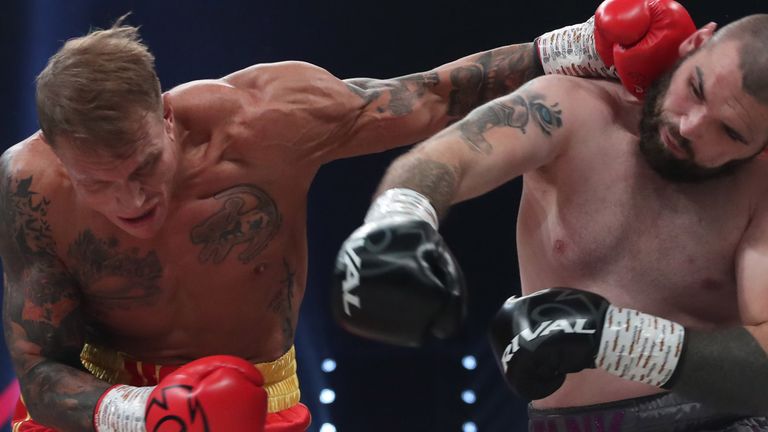 Before the live broadcast, make sure you follow our free, live stream from 5.15pm on Sky Sports’ website, app and social media.

Harlem Eubank, the cousin of Chris Jr, will feature in the first fight from 5.15.

Then Otto Wallin, who once gave Tyson Fury a scare by inflicting a massive cut, is in heavyweight action against Kamil Sokolowski.