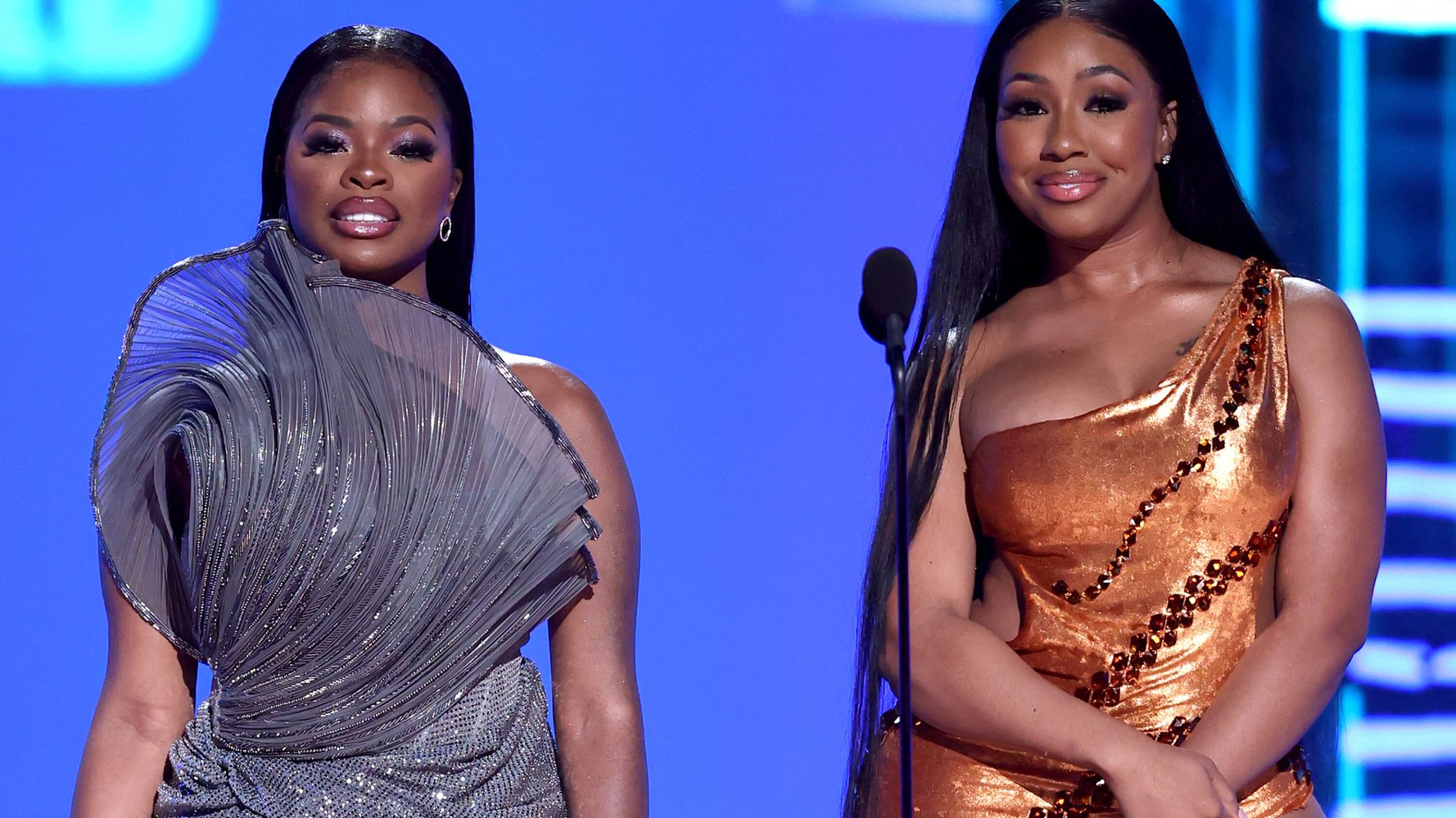 At this year’s Billboard Music Awards, JT graced the stage with her City Girls sister Yung Miami to present the award for Top R&B Artist – but much to the “Act Up” rapper’s horror, her unexpected wardrobe malfunction ignited the internet creating an unforgettable viral blunder .

The hip-hop duo’s “Pussy Talk” collaborator Doja Cat may have taken home the coveted award on Sunday night, but all eyes were on JT and her unfortunate mishap on stage.

JT quickly became a trending topic on Twitter as fans began sharing photos of her.

The Miami rapper who initially did not know how much she exposed, attempted shutting down the incident, tweeting: “I have on black panties RELAX.”

I have on black Panties RELAX

But when JT ran into Megan Thee Stallion shortly after, she realized she showed off more than just her dazzling metallic dress on stage at the MGM Grand Garden Arena.

The rapping pair recently spoke with Speedy Norman for Complex’s 360 series to dish out what went down the night she accidentally bared her underwear and how Megan became the first person to break the embarrassing news to JT.

She said Megan tried to signal her while she was on stage, but the starlet never looked down.

JT said that at first she thought only Megan had noticed the mortifying incident.

“[Megan] saw it and I kinda brushed it off. Then I went to my seat and I checked my phone, and I saw it, ”JT continued, referencing the revealing photos of her being shared across social media.

Despite the public faux pas, the “Twerk” artist was in good spirits while cracking jokes with her counterpart, Yung Miami, and pointing out her right hand’s hilariously apathetic response to the mortifying incident.

“I told Caresha (Yung Miami), ‘That’s so embarrassing.’ She hit me with some, ‘Oo it is.’ ”JT said laughing. ”Do not tell her none of your problems! Cause she’s the type of person that’ll make it worse. ”