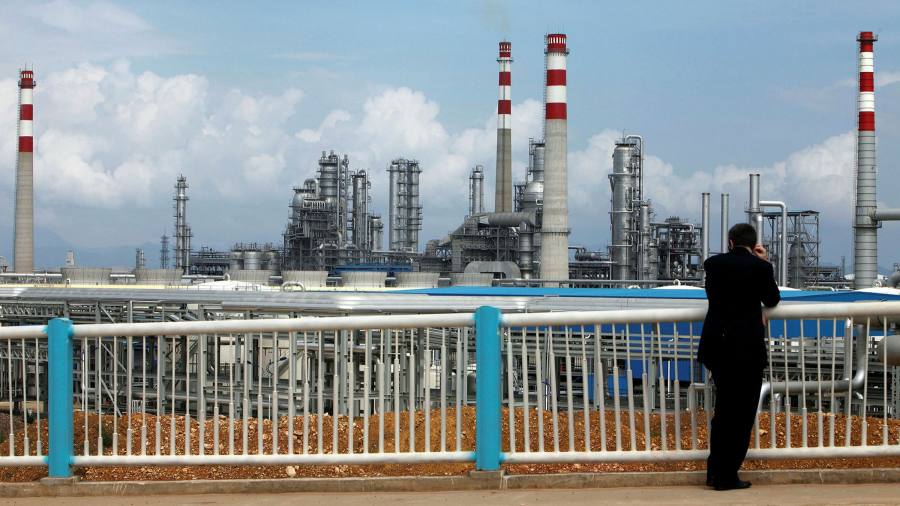 Shares in China National Offshore Oil Corporation jumped as much as 44 per cent on their Shanghai debut as the oil and gas producer completed the country’s biggest stock market listing of the year after being forced to delist in the US over national security concerns.

Cnooc raised Rmb28.02bn ($ 4.36bn) after being delisted from the New York Stock Exchange in October, following a Trump administration executive order banning US investment in companies deemed to be part of China’s “military-industrial complex.”

On Thursday, the company’s shares reached a high of Rmb15.55, compared with an offering price of Rmb10.8, and trading was briefly suspended after they rose by the maximum amount. The stock closed 28 per cent higher.

The IPO, which came on the back of a surge in oil prices following Russia’s invasion of Ukraine, highlighted strong demand for listings within China’s equity markets even as its economy comes under mounting pressure from Covid-19 restrictions.

Shanghai, China’s largest city, has been under a severe lockdown since late March, confining millions to their homes. But financial services have continued to operate through a combination of remote working and staff living in their offices.

A filing to the Shanghai Stock Exchange last week said the IPO was 234 times oversubscribed.

Cnooc, the only one of China’s state-run oil businesses subject to US sanctions, is also listed in Hong Kong, where its shares fell 4 percent. The Shanghai share offer marked the latest “homecoming” listing from a Chinese company forced off Wall Street or fearing it could be.

Many Chinese tech groups still trading in New York, including Alibaba and NetEase, have also established secondary listings in Hong Kong as US regulators push Beijing to grant access to the companies’ audit papers. 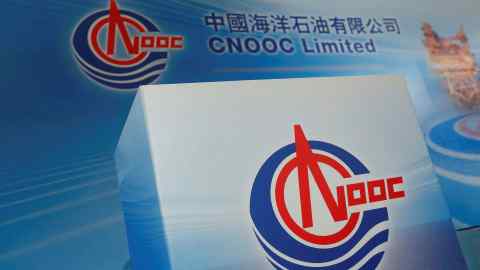 Deteriorating geopolitical tensions between China and the US over the past two years could further disrupt capital markets. Last week, analysts at CreditSights, a research firm, suggested that “the risk of more Chinese companies coming under US sanctions is rising” and pointed to the exposure of Chinese oil and other companies to sanctions on Russian energy exports.

In January, China Mobile, the world’s largest telecoms company by subscribers, listed its shares in Shanghai after also having been delisted by the NYSE.

Shares in China Telecom, which listed in Shanghai in August, are down more than 13 per cent from their offering price. China’s CSI-300 index of Shanghai- and Shenzhen-listed stocks has fallen about 20 per cent this year.