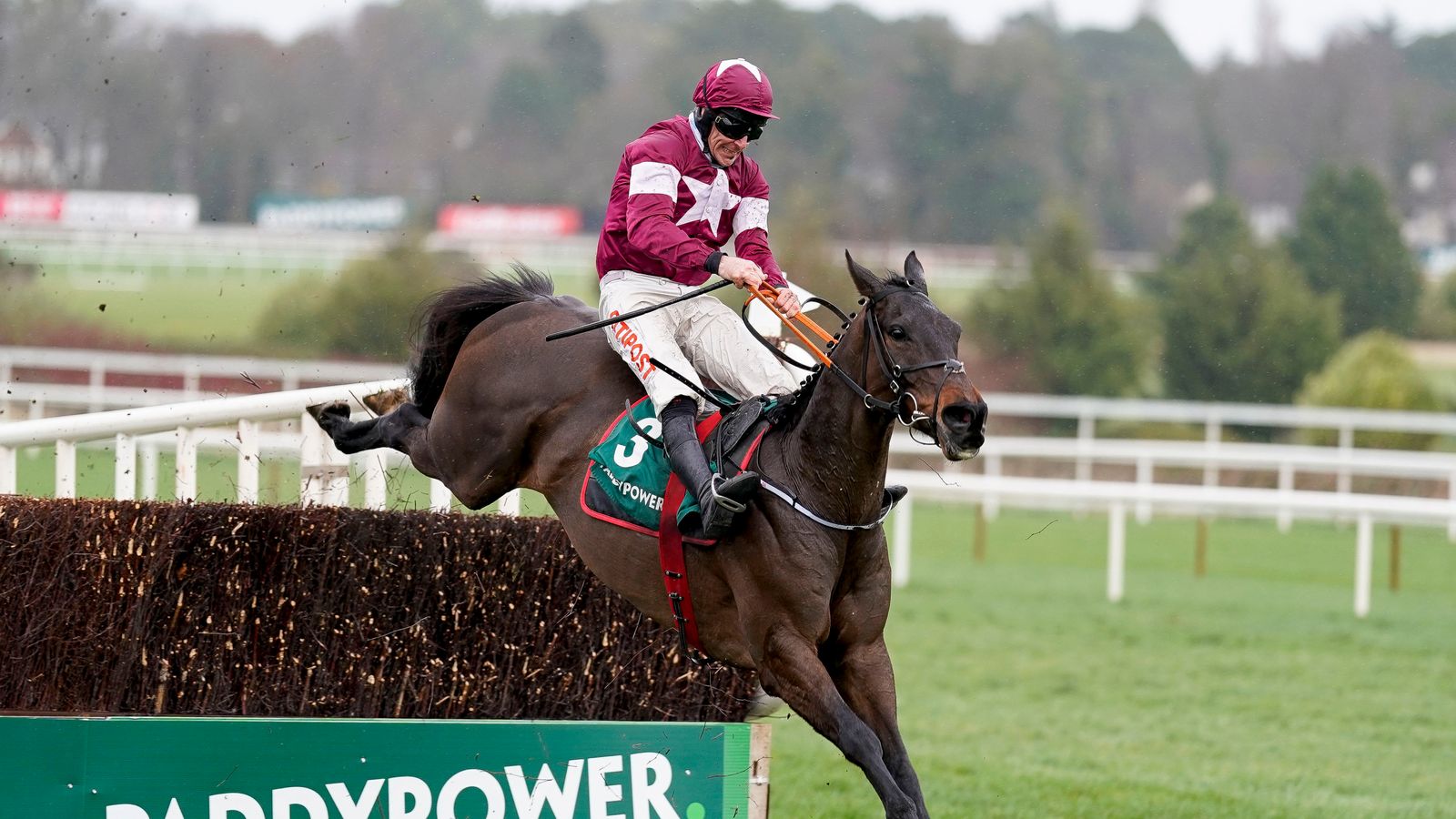 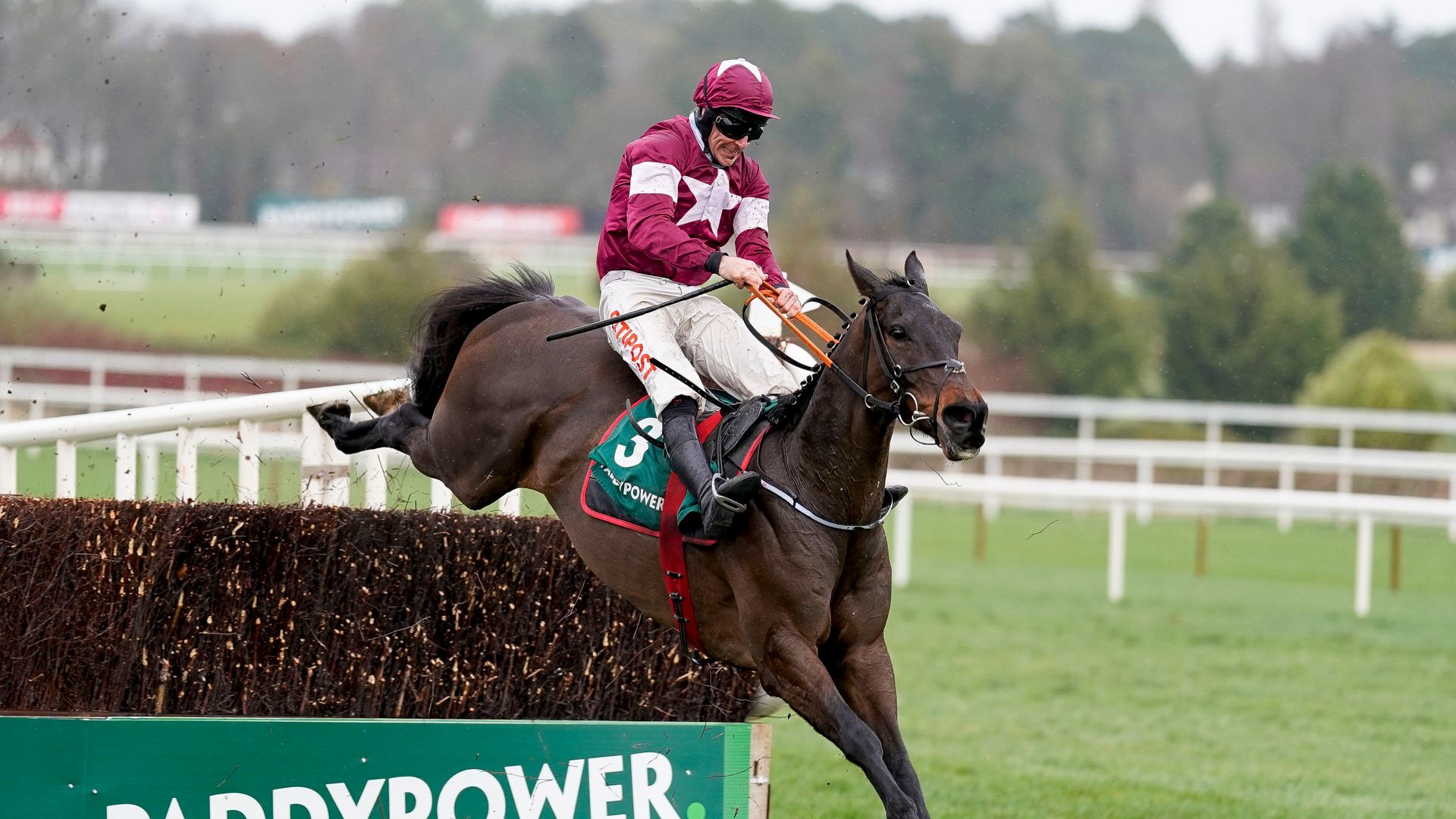 Conflated burst into the big time with a dominant display in the Paddy Power Irish Gold Cup at Leopardstown.

Trained by Gordon Elliott, who had endured a frustrating day up until this point, Conflated had been on the fringes as a novice hurdler, just behind the likes of Latest Exhibition and Envoi Allen.

Sent over fences last season the Gigginstown House Stud-owned gelding showed ability without suggesting he was capable of winning a race of this nature.

However, last time out, albeit in handicap company, Conflated looked a different proposition, bolting up and earning a 12lb rise in the process.

Connections decided to roll the big dice and see where he stood – and were rewarded with the biggest prize in Irish steeplechasing.

Never far from the pace-setting Frodon and Kemboy, Conflated (18-1) was always traveling sweetly for Davy Russell before hitting the front down the back straight.

Having seemingly put the race to bed a long way out, he understandably got tired on the run to the line and Minella Indo, who bounced back from his disappointing effort in the King George, closed to within six and a half lengths, albeit without looking like getting to the winner.

Janadil was third, faring best of the Willie Mullins runners, with the favorite Asterion Forlonge fourth.

Betfair slashed the winner to 8-1 from 66-1 for the Gold Cup at Cheltenham.

Russell said: “I’m very surprised, but Camilla (Sharples, traveling head girl) warned me every step we took when I got on his back, she said ‘I’m keeping the faith, this fellow is going to run a big race ‘. That gave me confidence going out.

“He jumped super and did everything really, really well. He jumped straight as a die, he can hang a bit but nothing today.

“It was either one or the other – I was either gone too soon or they would never catch me. To be fair to the horse, he kept responding. The more I pulled out of him, the more he responded.”