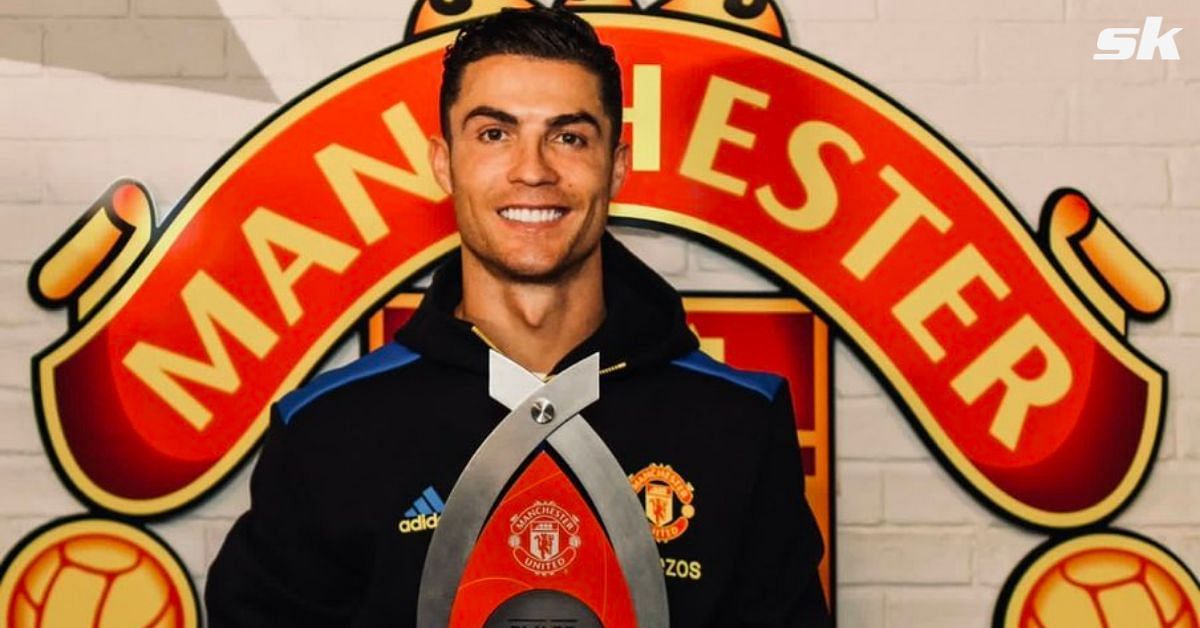 Manchester United star Cristiano Ronaldo has celebrated winning multiple individual honors at the club by urging his side to fight until their “last breath.”

The Red Devils have had a majorly disappointing season, having exited the FA Cup. Not only that, but they also languish outside the top four in the Premier Legue, facing the prospect of not qualifying for the UEFA Champions League of next season.

Problematic times have taken hold at Old Trafford for Ronaldo since his return to the 13-time EPL winners, but he did have something to celebrate this past week.

Ronaldo has reacted to the awards by trying to spur his team to fight until the end. He posted on Instagram:

“Individual achievements are always welcome, but they’re worth so much more when they’re connected to collective wins. There are still many things to fight for until the end of the season and we can never quit on achieving the goals that remain possible and within our reach. “

“Thanks to everyone who voted for the Goal Of The Month and Player Of The Month awards. Let’s go for more! Let’s fight until our last breath! Let’s go, Devils!”

Cristiano Ronaldo will end the season having not won a trophy for the first time in 12 years. His return to Manchester United has not been the joyous affair many had envisioned.

Their only slim chance of some sort of success comes in the form of the challenge to finish in the top-four of the Premier League.

But it will be an uphill battle with the Red Devils currently seventh, trailing fourth-placed Tottenham by three points.

Arsenal are above them in fifth, level on points with Spurs but boast a game in hand on their arch rivals.

For Ronaldo, the onus will be on getting his side to try and do all they can in the remaining eight games. The team will have to try and pull an upset and make the top-four.

His future beyond this season is somewhat unclear, with a lack of UCL football potentially swaying him towards an early exit from the club.

His current deal with Manchester United runs until June 2023 but this summer is likely to bring about huge changes at Old Trafford.