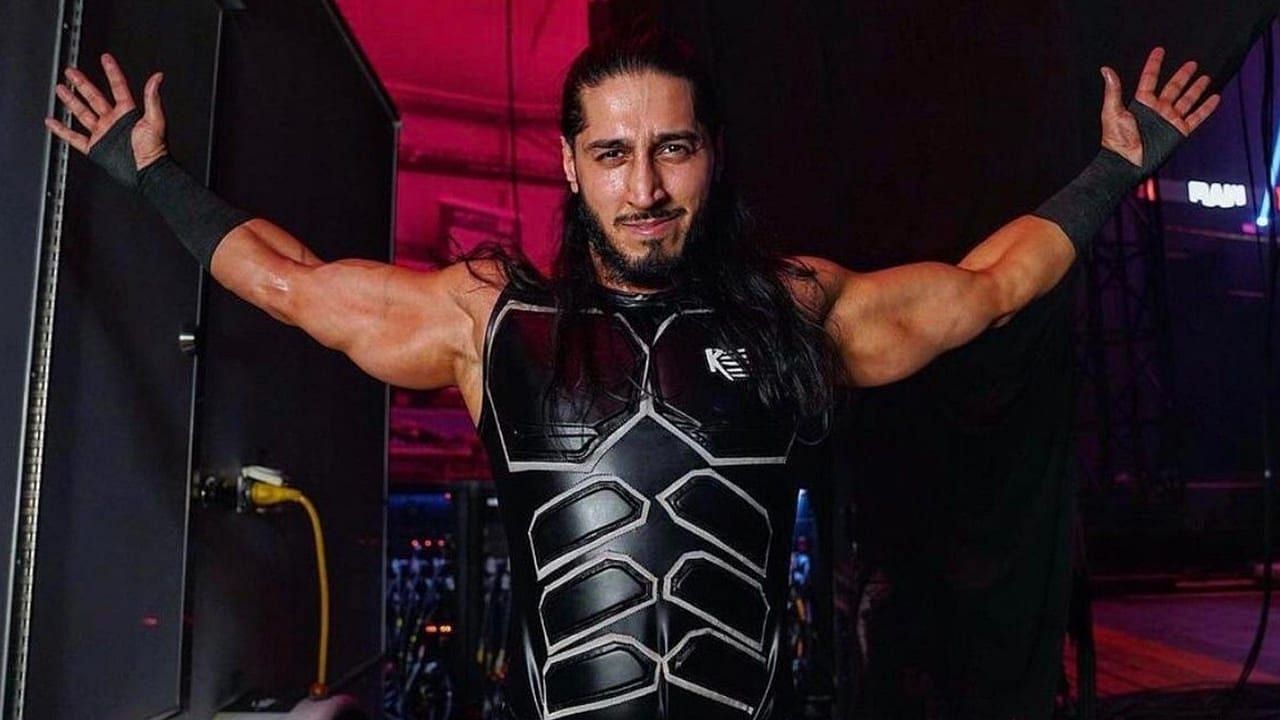 WWE Superstar Mustafa Ali requested his release from the company in a now-infamous tweet last month. It was reported shortly after that WWE has denied his request.

Ali has since taken to posting cryptic and somewhat inflammatory messages on social media. At this point, he’s been removed from TV and has not wrestled in months.

Ali’s most recent update was about how he would see his fans in around two and a half years, which appears to be how long he’ll have to wait for his contract to run out.

The hashtag #FreeAli has been trending in recent weeks, and it seems that Ali has been able to find support in the promotion’s locker room as well. Ali’s latest update saw fellow WWE Superstar Flash Morgan Webster give his honest reaction to the saga with an angry emoji.

Ali isn’t the first Superstar to publicly request his release from the company on Twitter. The likes of Brodie Lee (then known as Luke Harper), Tye Dillinger, and Mike Kanellis have all taken the same route in recent years.

While all the above names were eventually granted their release from the company, it appears Mustafa Ali will have to sit out his contract. If his most recent update is anything to go by, it could be a while before the 35-year-old is able to make the jump to another promotion.

Flash Morgan Webster is a former NXT United Kingdom Tag Team Champion alongside Mark Andrews. The two men held the titles for two months before being defeated by Gallus in October 2019.

Webster remains a part of NXT UK, but is one of many UK-based stars who have moved over to 205 Live in recent years.