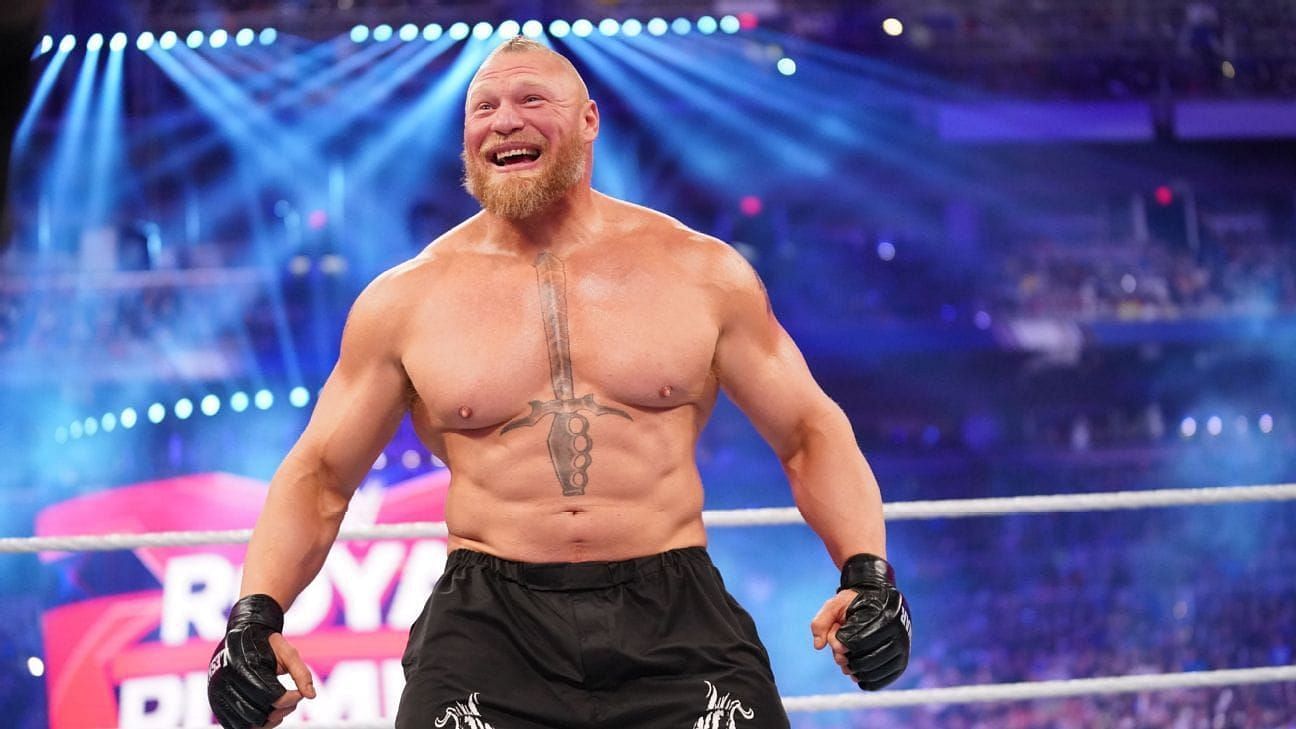 WWE Superstar Gable Steveson has revealed that Brock Lesnar reached out to him after winning his second NCAA Division I national title. On the back of his historic win, Steveson will now finally focus on his journey in WWE going forward.

Steveson signed with the company back in September of 2021, however, he is yet to make his in-ring debut for the company. The Olympian was assigned to the RAW brand shortly after signing with WWE.

While speaking with Ariel Helwani on the latest edition of The MMA Hour, Gable Steveson said that Brock Lesnar was one of the first ones to congratulate him. The current WWE Champion also gave his props to Steveson for one of his interviews.

“Oh yeah, he was one of the first. Like immediately, he said, ‘Great job’. Congratulating me on my good interview too.”

Watch the latest edition of The MMA Hour below: 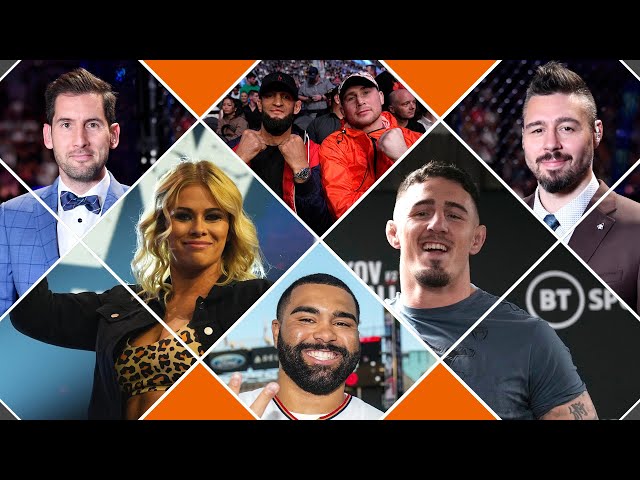 Brock Lesnar will be defending his WWE Championship at WrestleMania 38

At the upcoming WrestleMania 38 show, Brock Lesnar will be putting his WWE Championship on the line against Roman Reigns. Lesnar captured the title at this year’s Elimination Chamber premium live event.

Following Lesnar’s win, WWE confirmed a Champion vs. Champion match for the Show Of Shows. Reigns, who has been on a legendary run as the Universal Champion, has already beaten Lesnar once during his current title run. But it is safe to say that Reigns will have his hands full against The Beast Incarnate at WrestleMania.

In the lead-up to their WrestleMania 38 match, Lesnar and Reigns have come face-to-face on several occasions. The Beast Incarnate also tried to assault The Bloodline last week on SmackDown by using a forklift.

On the final episode of Monday Night RAW before WrestleMania 38, Lesnar and Reigns will once again come face-to-face on the red brand. Expect the two men to go at it when they cross paths before their huge showdown.

Who do you think will come out on top at WrestleMania? Are you excited to see Gable Steveson in WWE? Give your thoughts in the comments below!

Q. Are you excited to see Gable Steveson in WWE?