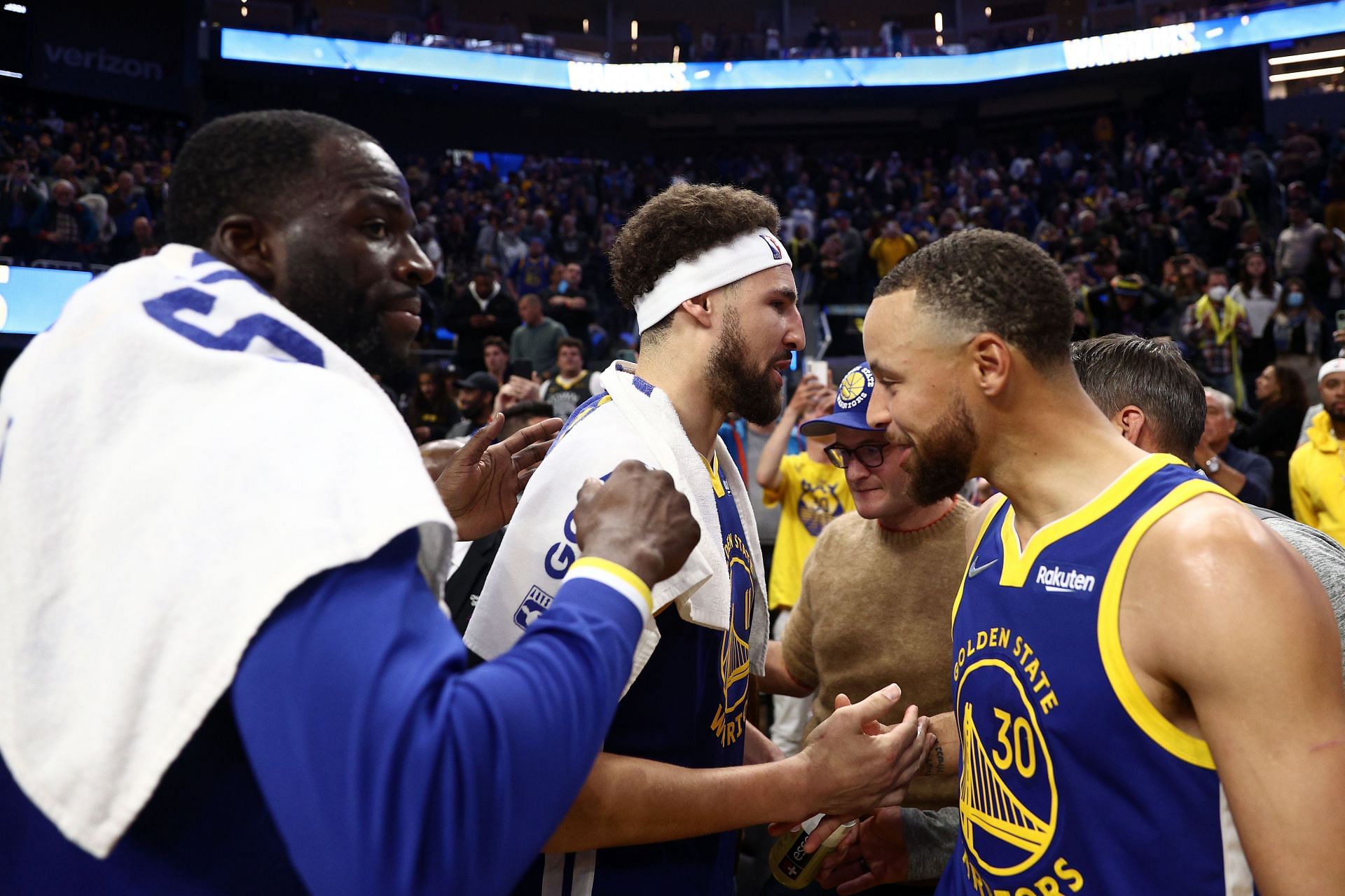 The question of which team is the best between the 2016 Golden State Warriors and the 1996 Chicago Bulls has prompted different answers. Draymond Green, naturally, believes the Warriors are the better team.

It has been a no-contest for Michael Jordan and the Bulls since 1996 after they achieved a record-setting 72-10 regular season and went on to win the title.

LeBron James, while disrupting the Warriors’ historic campaign, set a record of his own. He led the Cleveland Cavaliers to overturn a 3-1 deficit, something that has never been done in an NBA Finals.

Warriors point guard Stephen Curry has boldly stated that he likes the 2017 Warriors’ chances of defeating the 1996 Bulls. That has drawn several reactions from the NBA community, including former player Gilbert Arenas.

Green, his teammate, has weighed in on the topic and believes the Warriors were the best of all-time despite their failure to win the championship.

On “The Draymond Green Show,” the discussion came up between Green and Curry. Green said he is on the side of the 2016 Warriors despite their shortcomings. He also said the 2017 team was the best team ever, even though those Warriors (67-15) did not record as many wins.

“I think honestly, that (winning the championship) puts you in a place of undoubtedly the best team ever if we were to complete it,” Green said. “To be quite frank with you, I still think we had the best team ever.

On his Instagram story, he uploaded the NBA’s post of his conversation with Curry and captioned it:

“Debate it with your mama!”

Green took it a step further to say they have the top two teams in league history. In his eyes, it is not just about the numbers.

Although they are nowhere close to being one of the best teams in history, the 2021-22 Warriors have clinched a playoff berth after a two-year absence. With Kevin Durant leaving in 2019 and Klay Thompson out due to injuries, the franchise missed the playoffs for two consecutive seasons.

However, the organization has gotten the band back, the core players who helped them win 73 games in the regular season. Although Steph Curry is injured, there’s a chance he will return before tipoff in Game 1 of the first round against the Denver Nuggets on Saturday.

Golden State Warriors star Stephen Curry (foot) is on track to make his return in Game 1 vs. Nuggets on Saturday as long as he clears team scrimmage today without issues, sources tell me and @anthonyVslater.

Golden State Warriors star Stephen Curry (foot) is on track to make his return in Game 1 vs. Nuggets on Saturday as long as he clears team scrimmage today without issues, sources tell me and @anthonyVslater.

The competition in the West is tough, with the streaking Phoenix Suns and fast-rising Memphis Grizzlies. However, the Warriors are optimistic about making a deep run in the playoffs.