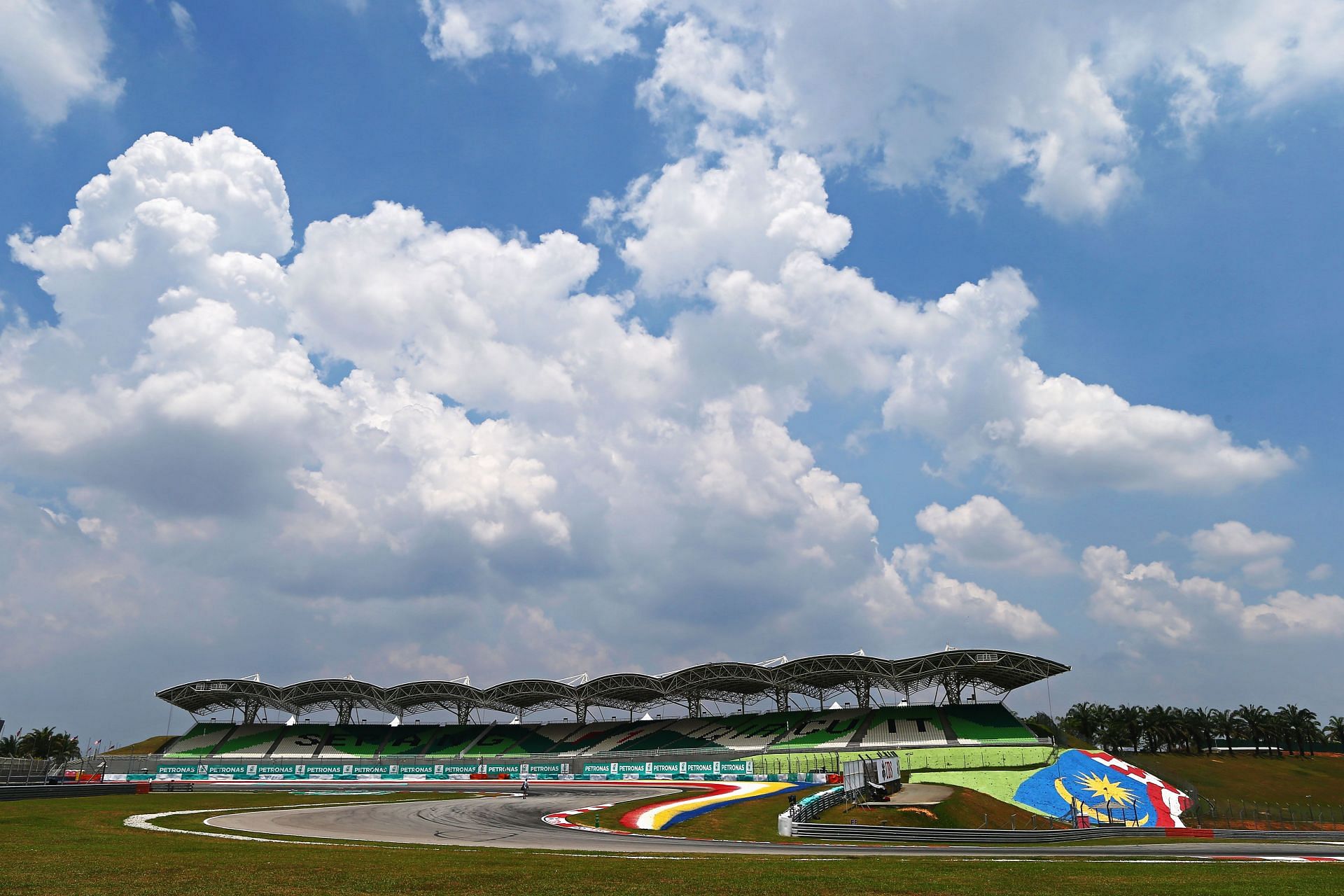 The championship will be held alongside the coveted Asian Road Racing Championship (ARRC). The One Make Championship offers Indian riders a chance to step up to international two-wheeler racing.

The rider selection process for the championship will take place at the Sepang circuit in Malaysia on April 27 to shortlist eight riders from Malaysia, Thailand, Indonesia, Japan, Australia and the Philippines.

Additionally, eight other riders will be nominated independently by the TVS Racing team.

The first round of the TVS Asia One Make Championship will take place at the Sepang International Circuit from May 27 to May 29.

The Chang International Circuit in Thailand will host the fourth and final round from November 18 to November 20.

Racers participating in the Asia One Make Championship will ride Race-Spec TVS Asia One Make Apache RR 310 motorcycles. This motorcycle draws inspiration from Akula – the striking supersport motorcycle concept that was globally showcased during the 2016 Auto Expo.

Vimal Sumbly, the head of Premium Business at TVS Motor, in a media release, stated the organization is excited to go global. He said:

“The engineering and performance prowess in our race machines has been derived from TVS Racing’s race-bred pedigree on the track, proving its mettle across a host of racing formats and has put us on the global map. We are excited about carving our success story internationally. The TVS Asia One Make Championship will play a pivotal role as a milestone in our global journey for TVS Racing. “