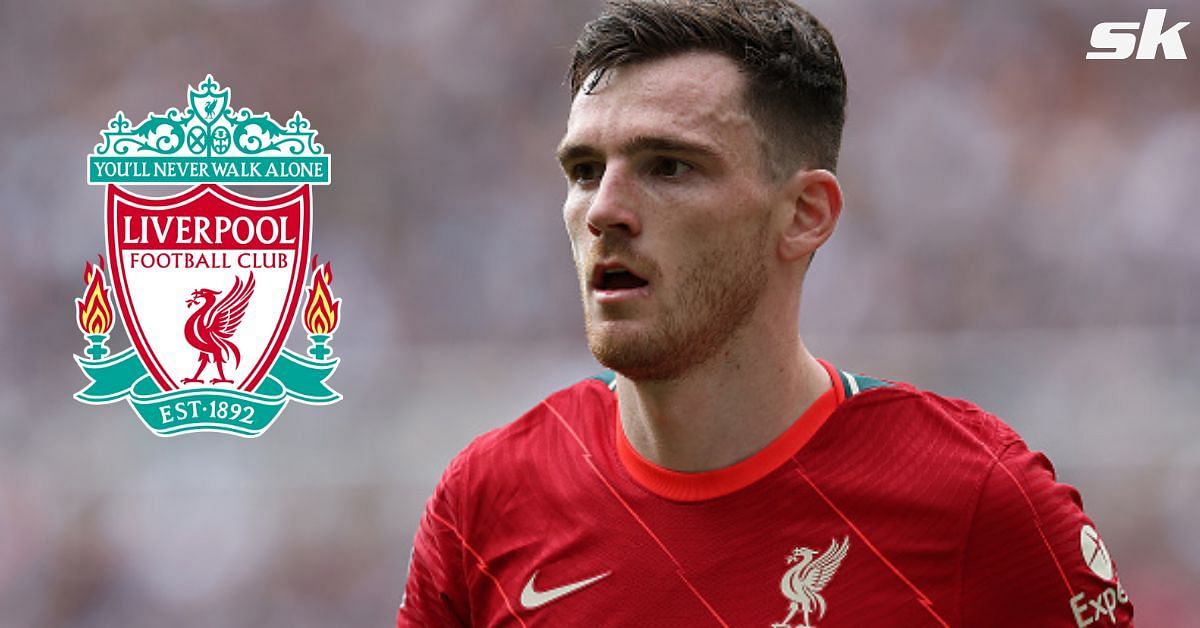 Jurgen Klopp’s side traveled to St. James’ Park for what promised to be a tough test against a spirited Magpies side in the Premier League. While Newcastle did trouble them on occasion, the Reds exited the arena with a close victory, courtesy of Naby Keita’s 19th-minute strike.

Liverpool’s backline was excellent in the game, limiting Eddie Howe’s side to just two shots on target. Robertson managed two clearances and an interception, while right-back Gomez recorded three tackles, two interceptions and a clearance. Center-backs Van Dijk and Matip combined for seven clearances and a tackle and also won eight of their 14 duels.

Speaking after the game, Robertson was full of praise for his fellow defenders, telling BT Sport (as quoted by Metro):

” Joelinton was causing us a couple of problems early on, but in the second half, I thought the lads were excellent against him. They started better than us, but then we got a foothold in the game. We got the goal, and we got a bit better after that. ”

“The lads are putting in big performances.”

Andy Robertson and man of the match James Milner react to a massively important three points away to Newcastle.

“We just keep that mindset, every three days, recover, go again.” “The lads are putting in big performances.” Andy Robertson and man of the match James Milner react to a massively important three points away to Newcastle.🎙 @TheDesKelly https://t.co/adPMHSuIim

” They did not have many chances. I thought the two center-backs and Joe Gomez were different class. ”

Despite enjoying 65% possession and recording 24 shots, of which ten were on target, Liverpool managed just one goal against Newcastle. However, Robertson was not worried about the margin of victory. He was glad to have taken home all three points against a solid Magpies outfit, saying:

” Newcastle worked really hard; they’re in fantastic shape. They’re in the top ten, so we knew it was going to be difficult. Luckily, we got the goal, and I do not think they had too many chances after that. We had a few to kill the game off, but we’re just happy with the three points. ”

Klopp made five changes to his team that beat Villarreal 2-0 in their UEFA Champions League semi-final first leg in midweek. Mohamed Salah, Trent Alexander-Arnold, Ibrahima Konate, Fabinho and Thiago Alcantara started the game against Newcastle on the bench.

Despite the changes to the XI, Liverpool secured a deserved victory against the Magpies. Robertson believes the players that came into the lineup put in good displays and that the club will need that till the end of the season. He said:

” We made five changes today, but the lads that are coming in are putting in big performances. We need that between now and the end of the season. ”

The Reds will next travel to Spain to take on Villarreal in the second leg of their UEFA Champions League semi-final on May 3, Tuesday.