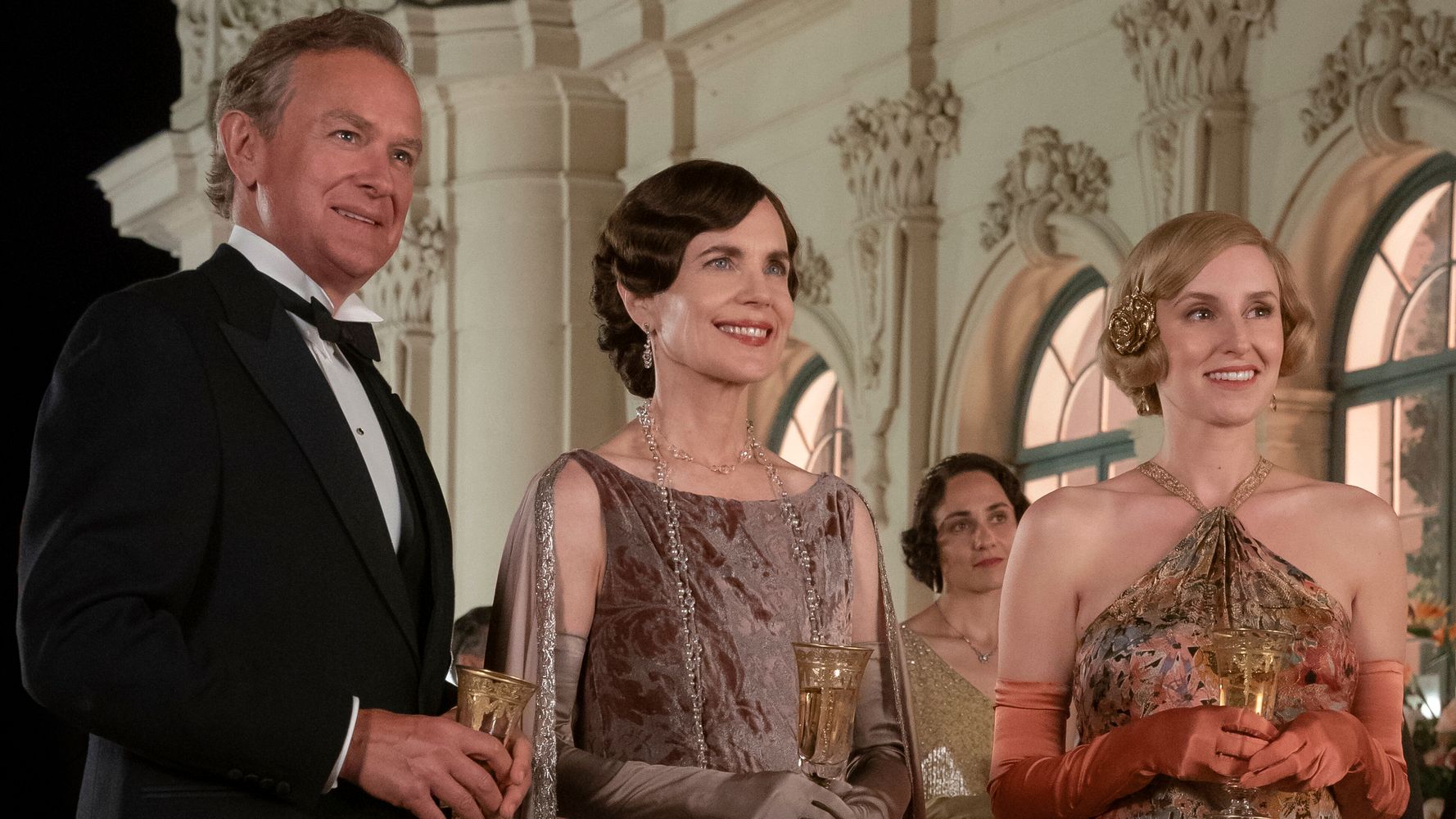 LOS ANGELES (AP) – Doctor Strange and his multiverse got to linger a little longer atop the weekend box office as Tom Cruise and “Top Gun” wait in the wings.

Marvel’s “Doctor Strange in the Multiverse of Madness” was the top-earning film of the weekend for the third straight week, bringing in $ 31.6 million in 4,534 North American theaters, according to studio estimates released Sunday.

“Downton Abbey: A New Era” made a strong opening showing for Focus Features with $ 16 million from 3,820 theaters, but there was no real blockbuster competition for “Doctor Strange.”

That will change with the long awaited, and long delayed, release of “Top Gun: Maverick,” the sequel that arrives next week on Memorial Day weekend, 36 years after the original smash hit and cultural landmark.

It flies an amid sky-high hype.

Cruise had the film festival in Cannes, France, abuzz on Wednesday with a whirlwind appearance for the film’s European premiere that included a fly over of French fighter jets and an honorary Palme d’Or award.

But while the world waits, “Doctor Strange in the Multiverse of Madness” crossed the $ 800 million mark in global grosses, surpassing “The Batman” to become the top-grossing film of the year.

Released by the Walt Disney Co. and directed by Sam Raimi, “Doctor Strange 2” benefited from being the first Marvel movie to follow “Spider-Man: No Way Home,” in which Benedict Cumberbatch’s sorcerer played a pivotal role.

It also builds upon the popular Disney + series “Wandavision” and contains a number of cameos that fans did not want to be spoiled.

Meanwhile, “Everything Everywhere All At Once” is still going strong even after nine weeks in release. The A24 film picked up an additional $ 3.3 million, down only 6% from the previous weekend, bringing its total grosses to $ 47 million.

Estimated ticket sales for Friday through Sunday at US and Canadian theaters, according to Comscore. Final domestic figures will be released Monday.