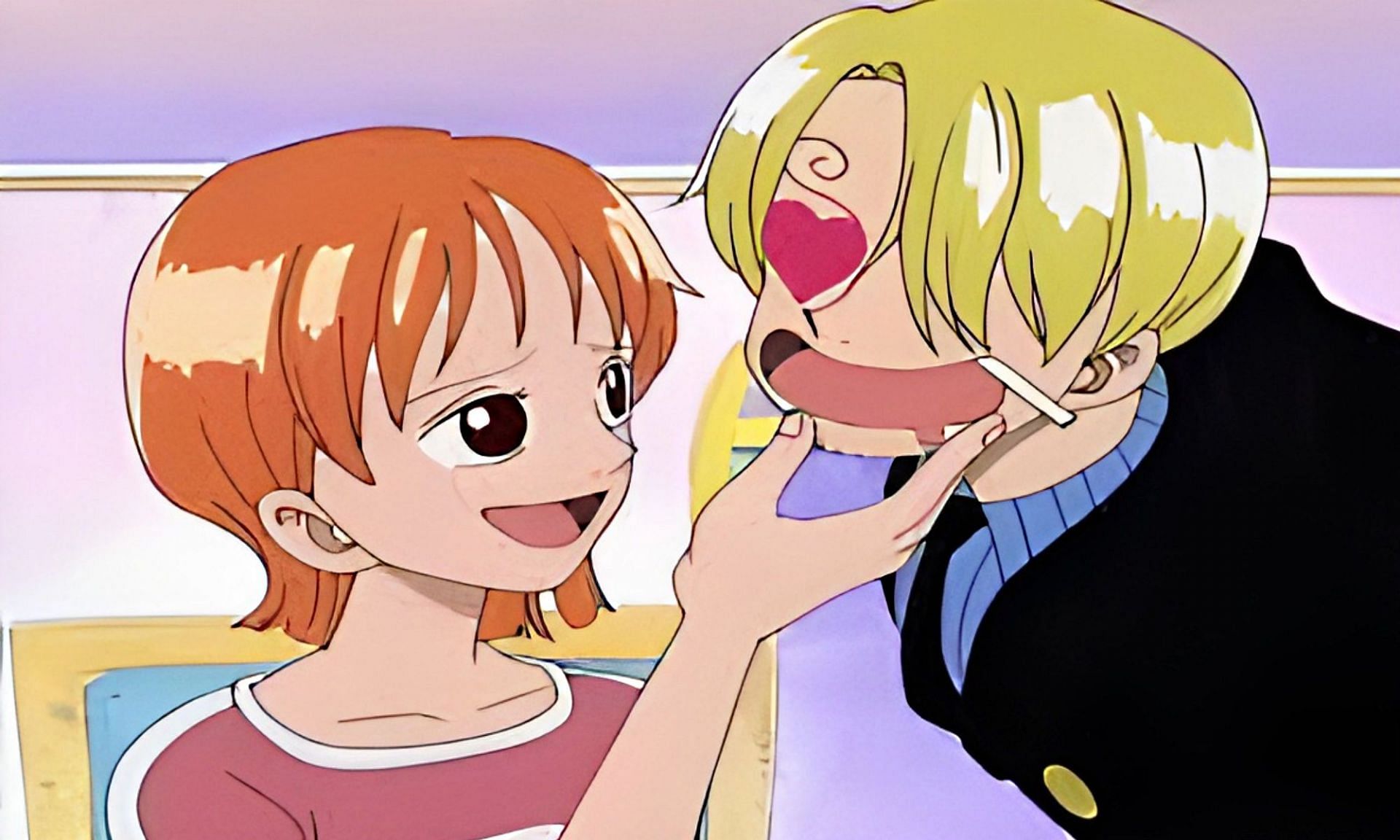 One Piece fans may ask themselves if Nami has any particular love interests.

The Cat Burglar has always been insanely popular with the fanbase. She even placed 3rd in the 2021 global poll, which puts her ahead of Sanji. Nami loves treasure, yet she values ​​her companions even more so. Speaking of which, One Piece fans often wonder if she’s into anybody.

Romance is rarely a focal point in the One Piece series. However, a good portion of the fanbase loves to ship characters with each other. Nami is arguably one of the most shipped characters in the series, based solely on her interactions with the Straw Hats. The question remains whether or not this will lead to anything.

Does Nami have a love interest in One Piece? Here is what fans need to know 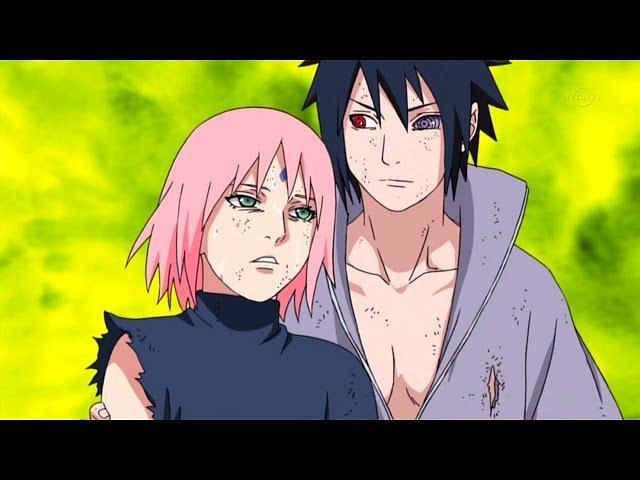 Many anime characters serve the role of a love interest, such as Sakura from Naruto or Chi Chi from Dragon Ball. However, Nami does not really fall into that category. This article will explain why in just a moment.

Oda does not care for romance between the Straw Hats 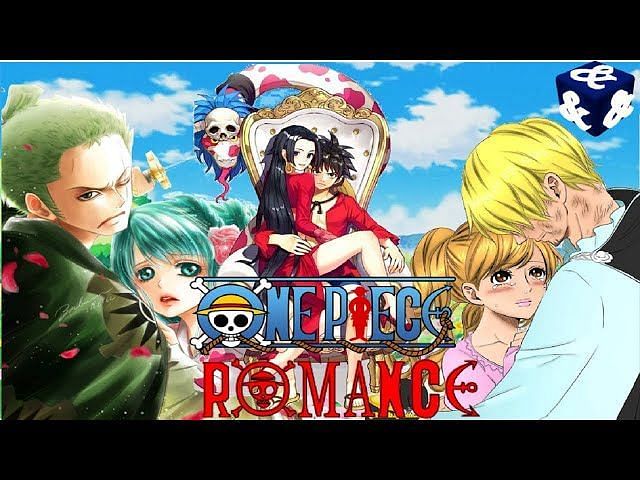 Series creator Eiichiro Oda has previously answered the question of whether or not Nami has a love interest. One Piece SBS Volume 34 confirms that it’s not really a priority.

SBS reader Naoko had asked Oda about romantic interactions within the crew:

“Does not anyone on Luffy’s crew fall in love? Will there never be a tale of on-board romance? (Sanji is an exception in this case) I’m just wondering”

In typical Oda fashion, he responded in a joking manner:

While romance does exist within Shounen manga, it’s rarely considered a major story beat. The One Piece series is no different in that regard. Oda prefers to focus on the concept of friendship rather than relationships.

Nonetheless, One Piece fans do ship Nami with various characters 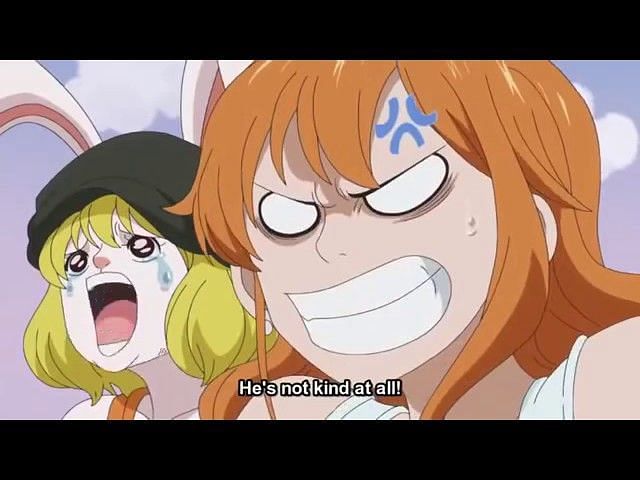 Oda may not have romance in his mind (for now), but shipping fans certainly do. It’s not uncommon for them to pair Nami with fellow Straw Hats. Her most popular ships appear to be Luffy and Sanji.

There are plenty of scenes that attract a lot of attention. For example, when Luffy was poisoned on Whole Cake Island, Reiju had to suck out the venom by kissing him. Nami was visibly angered by this minor incident. 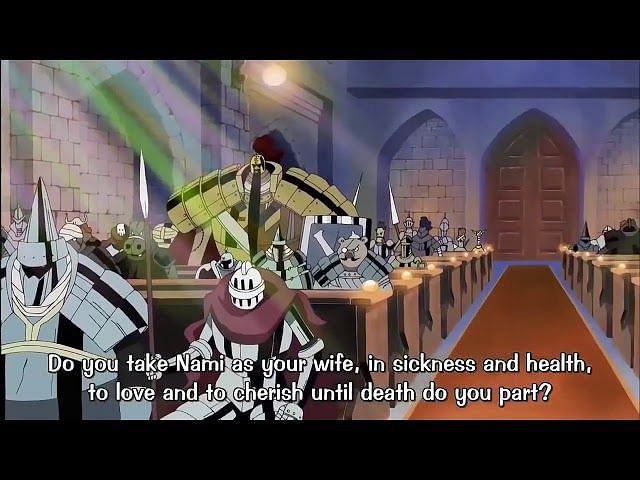 Meanwhile, Sanji often does anything that Nami asks him to, which allows her to take advantage of him. Of course, there are moments where they genuinely care for each other.

During the Thriller Bark saga, Sanji had to save Nami from a forced marriage to Absalom. There’s even a scene where he catches her, all while she is wearing a wedding dress. Shipping fans have a lot of material to work with here. 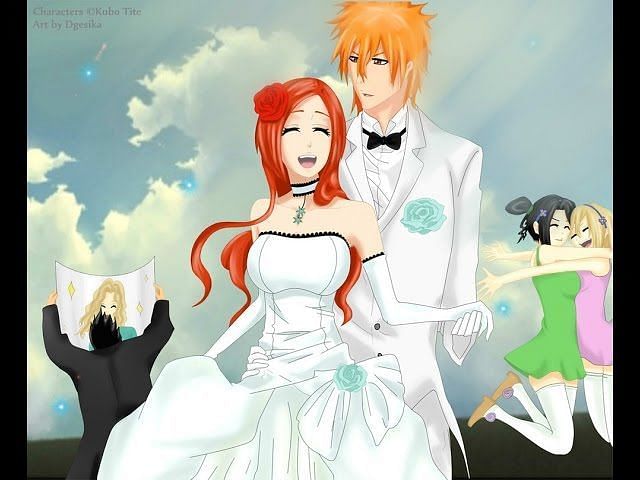 Naruto spirit Bleach are popular manga series that ended with all the main characters getting into relationships. Once the adventure is over, everybody can settle down and start a new life.

One Piece may or may not go down this route. However, fans should not expect Nami to get with anybody until the journey is over. Of course, there is also the possibility she does not get with anybody. Time will tell, but in the meantime, fans can only speculate on what can happen.