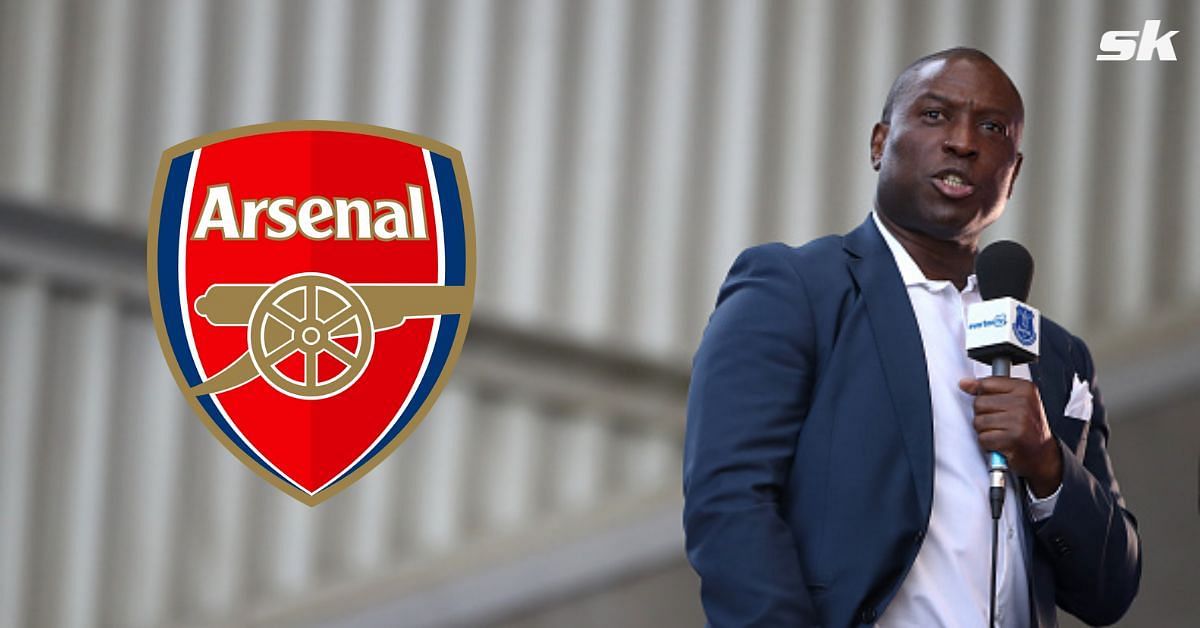 Former Arsenal star Kevin Campbell has hailed the qualities of Martin Odegaard, with the 52-year-old feeling that the Norwegian midfielder is an underrated star at the Emirates.

Odegaard joined Arsenal on a permanent transfer from Real Madrid last summer after spending six months on loan at the north London club in 2020-21. His € 35 million transfer is now looking like a bargain deal for Arsenal, who look on course for a top-four finish.

The Norwegian captain has four goals and four assists to his name in 26 games across all competitions for the Gunners this season. However, his influence has gone beyond just scoring or setting up goals.

Playing as a regular starter since November, Odegaard has occupied the No.10 role at the Emirates. He has been instrumental in maintaining the balance of play and controlling the pace of the team in the final third.

“I love discussing Odegaard. He is an absolutely exceptional player. He is so, so talented. A lot of fans do not value him enough. Most of the time he does not get the recognition he deserves. “

“But he has an economy to his play and a wand of a left foot. He lends the ball, gives it and gets it back. He makes the team tick. When he gets a striker of note next to him, watch him shine. He is going to be incredible. ”

Odegaard was adjudged the Man of the Match in Arsenal’s 2-1 win over Wolverhampton Wanderers last week. At 23, the Norway international has his entire career ahead of him and could turn out to be a brilliant asset for the Premier League club.

As for his time off the field, Odegaard seems to have settled well in London.

“I love London life in general. There’s lots to do but also it’s close to home so it’s easy for me to travel to see my family, or to have them to visit me. I love it. When you are a footballer, there is not much difference in your daily life whatever club you are at because everyone has the same routines and schedules. “

“So it’s the stuff off the pitch that makes the difference, and it’s so nice to be in London, with plenty of places to go and things to do – I definitely feel at home here.”

Odegaard, whose current contract with Arsenal runs until 2025, has 37 international caps to his name.