Everton supporters have endured a difficult season but imagine how it has felt to be Dominic Calvert-Lewin. The man best placed to do something about the team’s struggles watching on from a distance, unable to influence things as he had been doing.

Thirty-two Premier League goals inside two years put him among the top bracket of strikers, a club talisman at 24. The first major muscle injury of his career came after he had scored in Everton’s first three games of the season and with the team joint -top of the table.

By the time he returned in January, all optimism was gone.

“There was such a big emphasis on me coming back,” Calvert-Lewin tells Sky Sports. “The results not being great just made me want to return and help the team but I think I set unrealistic expectations of myself and that was difficult to deal with mentally.”

The striker has worked hard to become so important to Everton. “Once upon a time I was not in that position so I see it as a privilege to have that expectation on my shoulders. Nobody expects more of me than myself. I believe I am capable of making a difference.

“But I am having to get fit and sharp on the pitch in Premier League games. You underestimate how long four or five months is to have out. You come back in the middle of a season and everyone else is up to speed. I underestimated how difficult it would be. “

The arrival of Frank Lampard has lifted the gloom.

“I came back into the team when momentum was going against us but there is a buzz again now with the new manager here. When things go wrong continuously it can create an atmosphere that is hard to shake off and a change is needed. I think that was needed.

“But I feel much fresher now and focused on what I can control.”

There is a glint in the eye, a skip in his step. Calvert-Lewin is easy company. There is nothing ordinary about him. It’s been two years since he turned up at New York Fashion Week. Almost four months since he appeared on Monday Night Football. He does things his own way.

“My family said I did not look nervous but I remember the countdown and the bright lights. I had done interviews before but it did not prepare me. Once I got talking I was fine. It is about being comfortable being uncomfortable and that was a new experience for me. “

When the goals were flowing, Calvert-Lewin’s unique approach to life was routinely described as refreshing. When the team is struggling and he is out injured, that story starts to shift. “You are playing with fire. People will say things.” It does not make it right.

“You have to keep the mind stimulated. People underestimate that. They saw me doing Monday Night Football and were saying I should focus on my rehab but I could not have focused on my rehab more. You need outlets otherwise you end up in a sticky situation. “

He rations his time on social media now. The Twitter app is not on his phone. He has set an alert that restricts him to one hour a day on Instagram. “It stimulates the mind in the wrong way. I want to protect my peace and social media can mess with that,” he explains.

“I had some difficult times at the start of my time at Everton. I am a product of my environment. That has shaped me to have a much thicker skin to be who I am and do what I want to do. I think I have built a layer around me.I do not listen to the noise.

“For me, a coping mechanism in dealing with criticism was to say, ‘I am going to prove you wrong.’ That motivated me instead of debilitated me. That is the advice I would give any young player, try to see criticism as motivation and always believe in yourself. “ 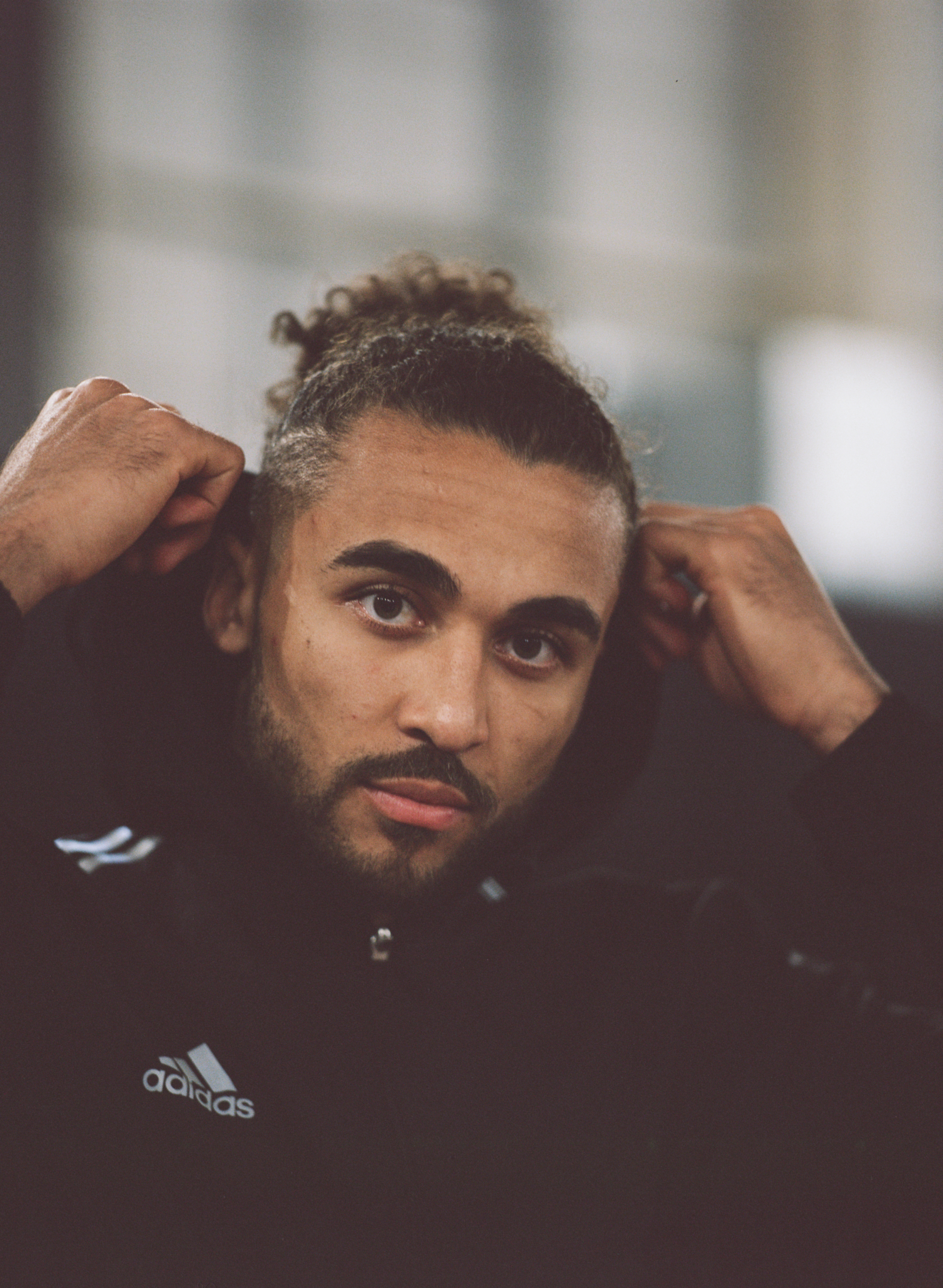 Nobody should doubt Calvert-Lewin’s motivation. When injured, there was treatment twice a day, plyometrics work and gym sessions. He has his own nutritionist as well as one supplied by the club. “It’s about attention to detail. There is no stone left unturned.”

He had to adjust his diet while out of action, adding more protein. Once back on the pitch, there were further challenges. “Just getting over the mental hurdle of striking the ball again. Getting that trust back in your body.” The game itself remains an obsession.

“Football shaped me into who I am now. It has been my biggest teacher. It perhaps kept me out of trouble when I was younger but also gave me a purpose, something to chase.

“I used to tell my mum that football training started at 4pm when it really started at 6pm because the earlier I could get there the better. I just used to kick the ball against the wall for hours before training. As long as I had the ball at my feet, I was happy. “

Even now he is an international goalscorer, that desire to improve is there.

“I can always improve my left foot so I start with that. But there is so much more to it than just going out on the pitch. It’s about fine-tuning now. You have to analyze your game. I am always thinking about how to be as game-effective as I can possibly be.

“I think a lot about my movement and how I might be able to exploit this particular back four or that back five. Why am I moving there to go there? I take it very seriously and there are so many aspects of my game that I can improve.I want to continue to get better.

“There is so much left to prove and to achieve, I am just at the beginning of where I want to go. I want to be able to look back on my career in 10 to 15 years and have no regrets that I did not work hard enough or invest in myself and do what I needed to do at the time. “

The hope is that his new manager can help with that.

When Calvert-Lewin was nine, he draped an England flag from his window during the 2006 World Cup because he could see his house from the playground at his primary school.

“It was just a little terraced house,” he remembers. “I got the flag and closed the window so that it was flapping outside and I could point it out to all my mates.”

Lampard was part of that England team, a personal favorite. “He was someone I watched score every week. I was a goalscoring midfielder for a lot of my youth until I was 17. For a long time in my younger days that was the player who I thought I was going to be.

“I ended up being a center-forward but I am just as excited to see what he can teach me. His aura is a massive thing. You can not teach it but you know when someone has got it. He has come in with fresh eyes , fresh ideas. I am excited to start learning from him. “

The immediate target is to start winning games with his club. In World Cup year, the longer-term goal is for Dominic Calvert-Lewin is to become Everton spirit England’s center-forward.

“I want to be in that England squad and I want to be playing. I believe I am capable of doing that but I can not do it unless I take care of what is in front of me. That means scoring goals and playing well for Everton . If I can do that, let’s see where that takes me. “