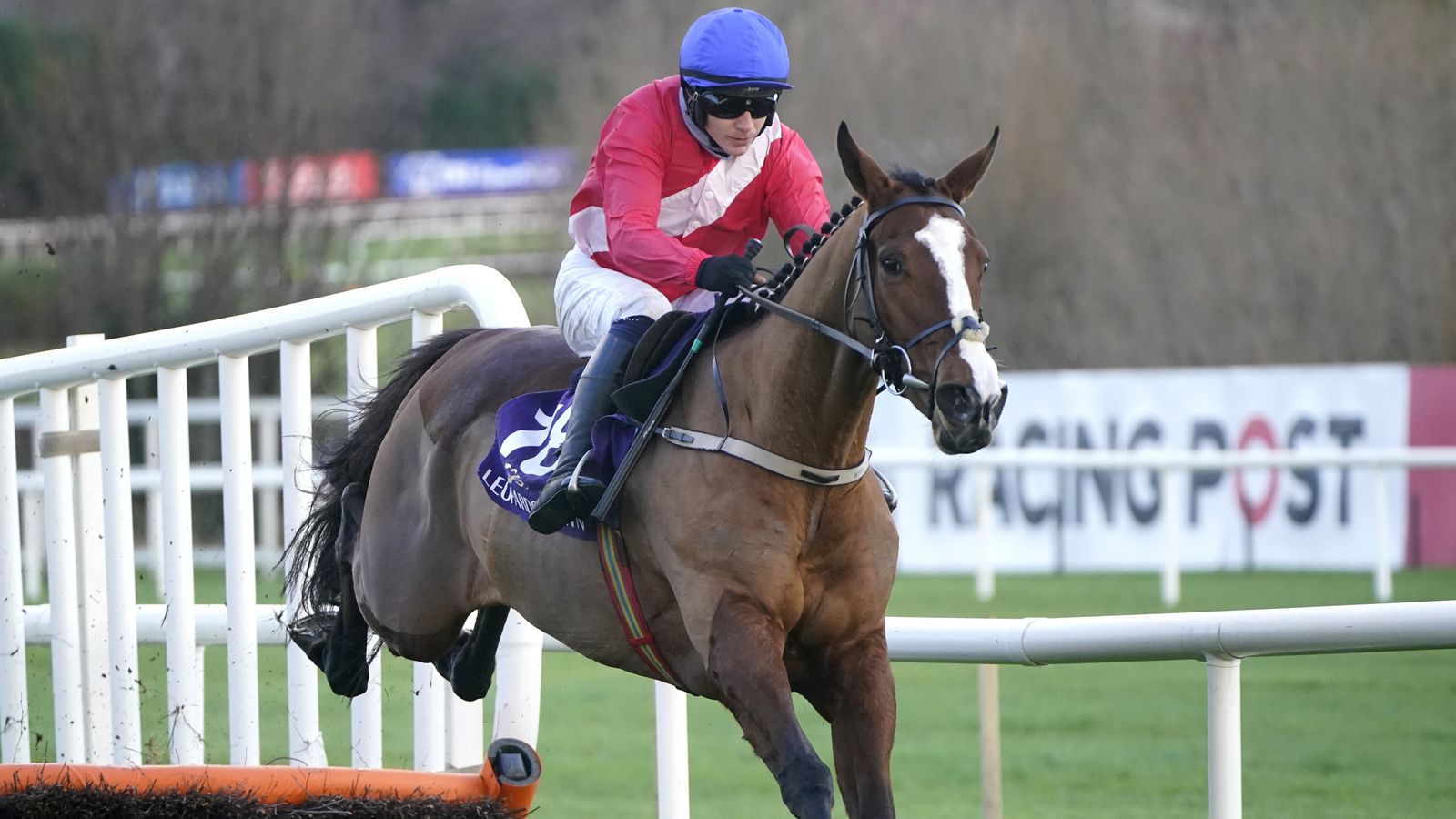 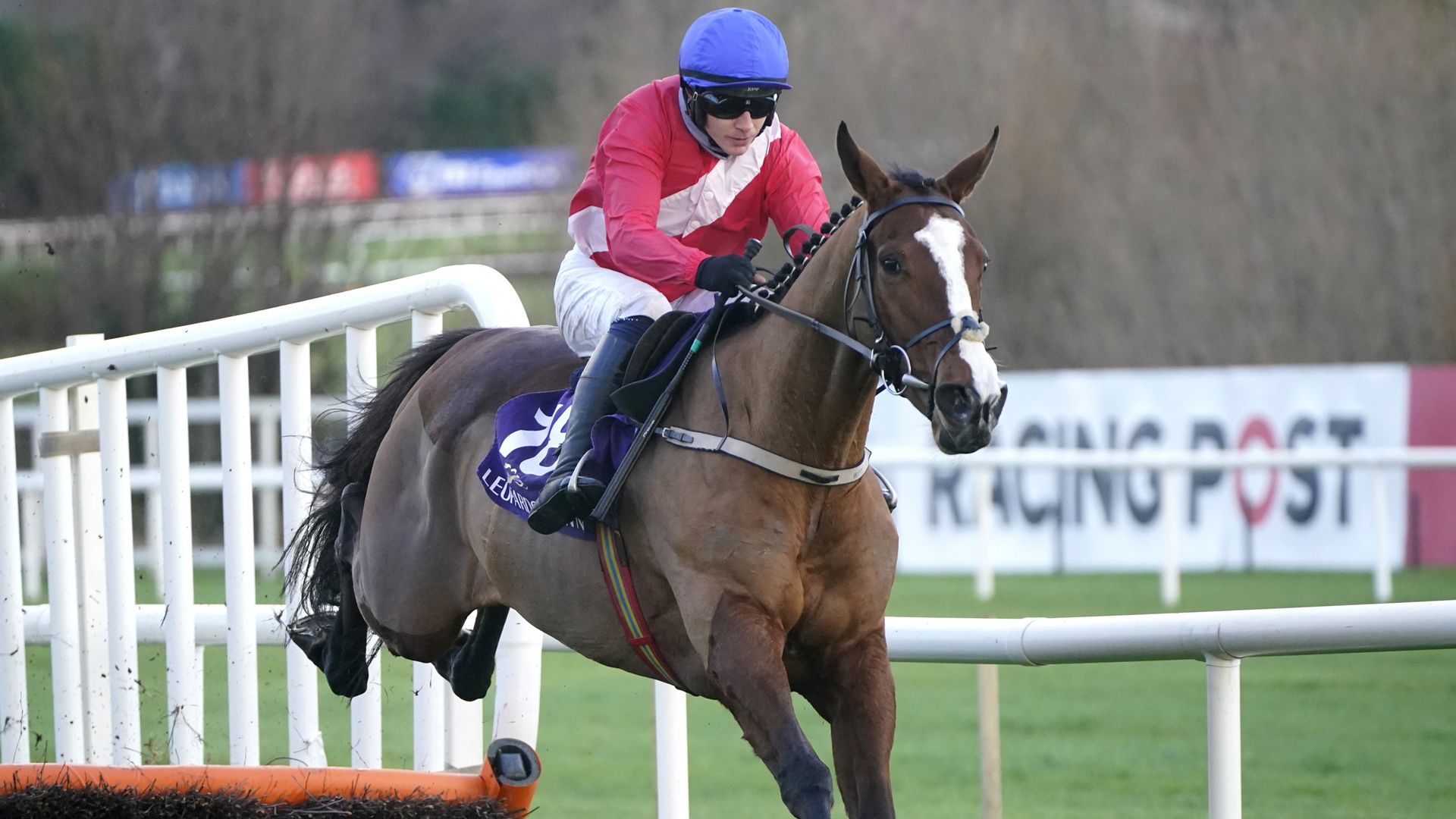 The Dublin Racing Festival has been one of the biggest weekends of the National Hunt Calendar in recent years and promises to be as good as ever in 2022 with eight scintillating Grade 1 races over the two days.

James Flaherty gives his five horses to follow on the first day of the excellent two-day meeting from Leopardstown.

There is little doubt that Party Central is the right favorite and while she is easily the likeliest winner of the mares handicap hurdle that opens Sunday’s card, she is short enough.

Instead, I’m going to play something each-way and the mare I have come down on is the ultra-consistent Lunar Display, for the in-form Joseph O’Brien yard.

Joseph tends to do quite well at this meeting and indeed Leopardstown in general and having gone close in the race last year with Global Equity for the same connections, might just go one better this time around.

Lunar Display comes here off a good effort in the Grade 3 Solerina Mares Novice Hurdle last weekend, shaping better than the result and giving weight away to all her rivals.

She has previously backed up quickly and run well so that is no concern and if there is significant rainfall (varied amounts given in forecasts I’ve seen), that would also help her as she stays well and has won on softer ground.

While much of the talk after Capodanno’s recent run was about Bob Olinger, I thought Capodanno was certainly underestimated for the most part in the post-race discussion.

That run puts him right in the mix here, for all that Galopin Des Champs is expected to take a step forward from his impressive chasing debut.

While I do not particularly want to take on the favorite, I am very interested in Capodanno in the “betting without” market. I thought he would at least be challenging for favoritism in this market, but 4/1 is far too big in my opinion and he rates a bet.

I think the extra furlong here combined with a stiffer track can only help him as I expect him to continue to improve as he goes up in trip.

His last run represented a step back in the right direction for him after a disappointing couple of years, apart from the odd decent run.

He has back class over hurdles of course, winning a Grade 2 at Cheltenham Trials Day in January 2019 and reached a peak rating of 146 in that sphere and was sent off at just 6/1 to win the 2019 Albert Bartlett off the back of that win.

As mentioned, he has been largely disappointing since but perhaps Enda Bolger has worked the oracle and if the cheekpieces that had such a positive impact the last day, can have the same effect, then he must have a big chance.

His best form has come in and around this sort of trip and one of his better recent runs came over this distance when he was not disgraced in last season’s Coral Cup.

Sir Gerhard makes his reappearance and bids to follow up his impressive maiden win here at Christmas with a Grade One victory. He created a striking visual impression in that hurdling debut, particularly with the slickness of his jumping.

That jumping, combined with his push-button turn of foot he displayed at Cheltenham last season, should make him difficult to beat in this contest.

The maiden form is already starting to have a solid look about it, just like many of those at the track over the Christmas period. The third won easily next time, while the fourth and seventh both went close. He was far superior to his rivals and the time from the third last home was good.

I think he might just be a class above this opposition and see the 11-8 currently on offer as very fair.

This mare blew me away at Listowel in September and as this race was earmarked by connections afterwards, I have had her in mind for it since.

She created such an impression on me that it was going to take something out of the ordinary to change my mind for this contest and while this looks a decent renewal, I do not think anything compares to Willie Mullins’s mare if she turns up in the same form here.

There are a few dangers, particularly from Gordon Elliott’s stable but I simply can not go against Pink In The Park and I am looking forward to seeing her again. 11-8 is fine and I would take Evens or better myself.