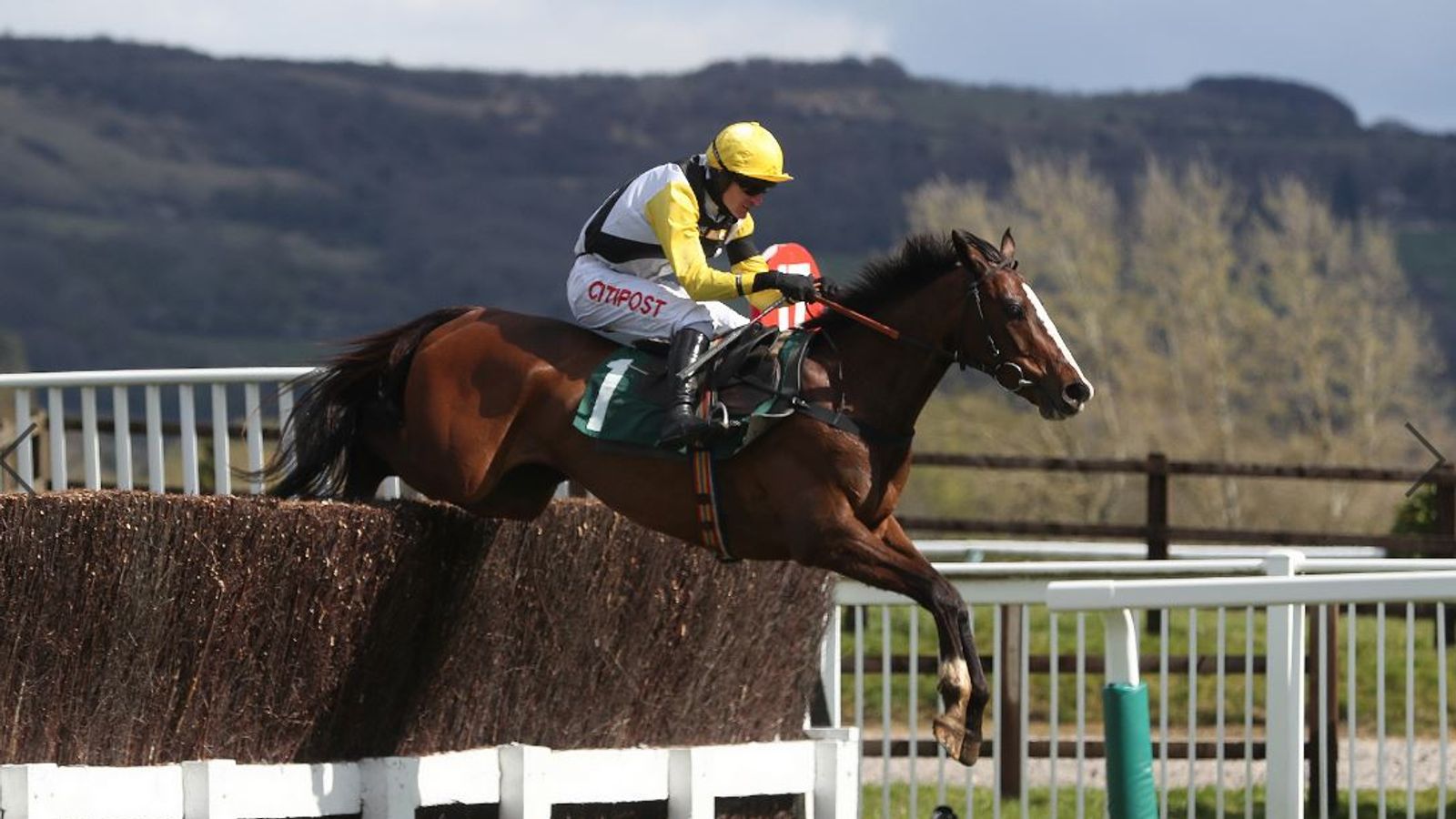 Win My Wings provided Welsh trainer Christian Williams with a landmark winner as the favorite landed the Eider Chase at Newcastle on Saturday.

Sent off at 11/2 after making the long trip from Williams’ Glamorgan base, Win My Wings jumped to the front from the third last fence under jockey Ryan Mania, taking over from long-time leader Éclair Surf.

Emma Lavelle’s hopeful, who had been well-fancied for the four-mile-and-one-furlong marathon test and started at 15/2, rallied to close the gap before the finish line but was unable to reel in the winner.

Win My Wings, the only mare in the 16-runner field, followed up on her Exeter success last month and gave Williams his 27th winner of the season, matching his previous best record from 2018/19.

Reflecting on Win My Wings’ success, Williams said: “I’m delighted. We thought she had a good chance all week and we put the cheekpieces on and thought it would help her in the early part of the race. And she jumped and traveled great.It was a great pleasure to watch.

“It was great to watch with the owners and family. We fancied her more after the race than before! I am a little overwhelmed by it, but it is always good to have big winners like this.

“We will probably go to France again now for the race she won last year (Prix Pansa Hurdle at Compiegne).”

He added: “She did not scope quite right three weeks ago, but we managed to get her back in good shape. She scoped good two days ago and that was brilliant.

“We took a chance with the cheekpieces, I got a bit of stick for it but I felt we needed to improve a little bit to win the race and they might help her, she traveled sweet all the way.

“She comes to herself in the spring and went there in good form.”

Old boys enjoy day in the sun at Chepstow

Nigel Twiston-Davies’ stable legend Ballyandy made it back-to-back victories as he produced a brilliant performance to take the Pertemps Qualifier at Chepstow.

The 11-year-old had gone over two years without a win before scoring at Fakenham earlier this month, but was able to follow that up with success under 10lb claimer Finn Lambert, beating Anthony Honeyball’s Jepeck and the David Pipe-trained Brinkley.

Destined To Shine, 10, also rolled back the years to beat his younger rivals in the Pertemps Network Handicap Chase for coach Kerry Lee.

The 4/1 shot, which has an entry in the Grand Annual at the Cheltenham Festival, beat Dan Skelton’s 7/4 favorite Éclair D’Ainay during a well-timed ride from Jonathan Burke.