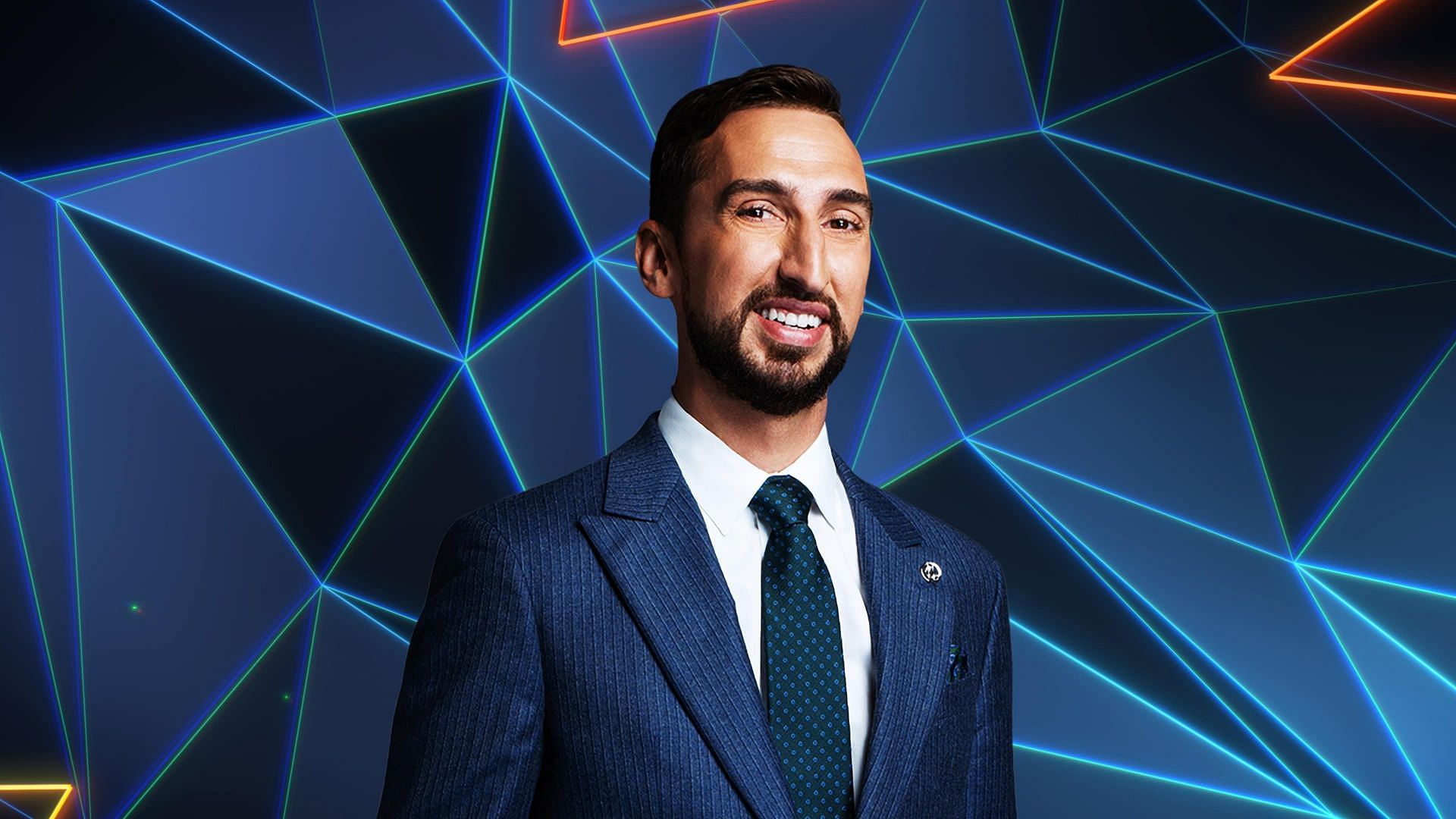 Fox Sports analyst Nick Wright did not mince words while discussing Jayson Tatum’s dismal performance during Game 3 of the NBA Eastern Conference finals on Saturday. The Miami Heat secured a 109-103 win over the Boston Celtics.

Tatum recorded 10 points, six rebounds, and four assists while committing six turnovers. He shot a paltry three of 14 from the floor, including one of seven from 3-point range.

The 3-time NBA All-Star has been on a solid run otherwise, as he has averaged 28.2 points per game on 45% shooting before Saturday’s game against the Heat.

Wright called out Tatum for his inconsistent showing, tweeting:

“Jayson Tatum alternates from trying to takeover Gianni’s DJ privileges at #ClubSuperstar and getting kicked out entirely more than any other player in the league. Either looks like a consensus Top 5 guy or is just invisible, no in between.”

Waiting in line, for someone to leave (1 in, 1 out policy):
Booker
Tree
Jimmy
Ant Man

Wright posted a ‘Club Superstar’ gimmick and listed down players who belong to the category in the NBA. Players like LeBron James, Kevin Durant and Giannis Antetokounmpo have cemented their spots in his club.

However, there is another category of stars who are frequently in and out of the club. Wright has included Jayson Tatum in that bracket.

Tatum plays like a top-five player in the NBA when he’s in the zone. However, he has struggled to make in-game adjustments whenever he has had off-nights.

He had more turnovers than baskets or assists.

The Boston Celtics lost Game 3 of the 2022 NBA Playoffs Eastern Conference Finals against the Miami Heat at home on Saturday. The Celtics failed to match the Heat’s intensity, losing the tie 109-103.

It was a golden opportunity for Ime Udoka’s men to capitalize on homecourt advantage and take a 2-1 lead entering Game 4, which is also at TD Garden.

The Heat took a 26-point lead midway through the first half, shooting the ball efficiently from all three levels. Meanwhile, the Celtics struggled on both ends of the floor. Turnovers proved to be their kryptonite. They also failed to shoot the ball well.

Boston made a strong comeback towards the end of the second quarter, though, going on a 10-0 run entering the halftime break. They also came out aggressive in the third quarter and trimmed Miami’s advantage to just one point early in the fourth period.

The Boston Celtics improved their defense and shooting but failed to take care of the ball in the second half. They doubled up on their 11 turnovers from the first half, committing 12 in the second, which led to 33 points for the Miami Heat.

Jaylen Brown and Jayson Tatum combined for 13 of the 23 turnovers committed by the Celtics, helping Erik Spoelstra’s men stay on top down the stretch.