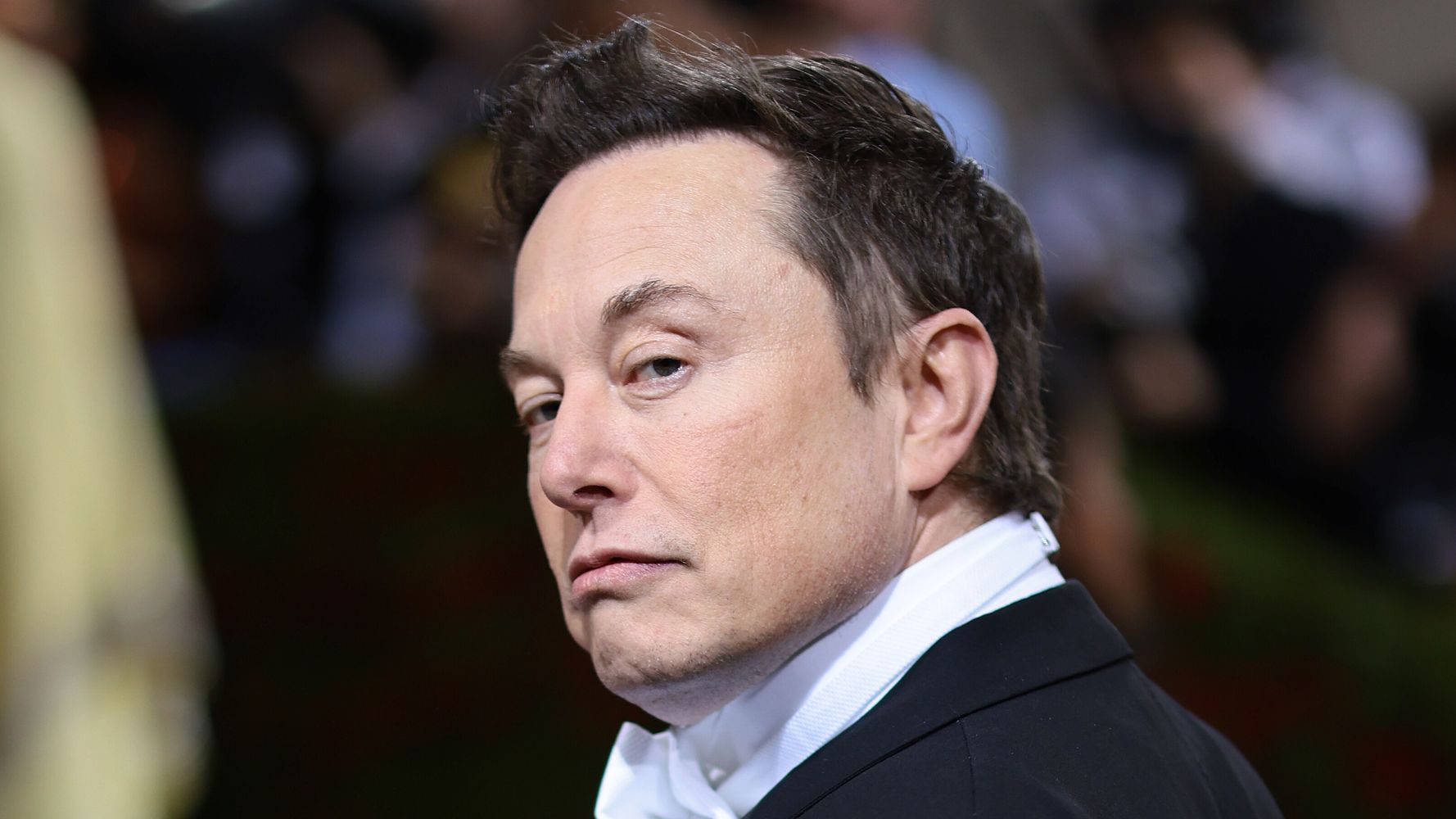 Elon Musk’s announcement that his deal to buy Twitter was “temporarily on hold,” driving down the stock prices – and value – of the company he made a deal to buy, is triggering concerns about possible securities fraud.

He insisted hours later he was “still committed to the acquisition. ”

With his enormous platform on Twitter, Musk can rattle the stock market with a single sentence. His tweet Friday that his $ 44 billion commitment to buy Twitter was “temporarily on hold” because there may be more fake accounts and bots on Twitter than he realized sent Twitter stock down as much as 25%.

Musk himself decided to forego due diligence before his offer. Had he not done so, he could have thoroughly investigated the company. Friday night he said in a tweet that his “team” would do a study of 100 randomly chosen Twitter profiles to try to confirm they were authentic and asked other users to do the same.

But it was past time for due diligence under the terms of his deal.

“‘Temporarily on hold’ is not a thing,” Bloomberg columnist Matt Levine wrote Friday. “Elon Musk has signed a binding contract requiring him to buy Twitter.” The contract “does not allow Musk to walk away if it turns out that ‘spam / fake accounts’ represent more than 5% of Twitter users,” which was revealed by the company in its quarterly filings last month, Levine added.

Musk settled a fraud lawsuit with the Securities and Exchange Commission in 2018 because he tweeted that he had secured funding to take Tesla private but hadn’t.

He’s currently being sued for securities fraud by Twitter shareholders because he missed the legally required deadline by 10 days to declare that his stake in the company had risen to 5%. By keeping that information hidden, he was able to continue to buy stock without an uptick in prices triggered by his interest, saving $ 143 million, according to the suit.

The SEC is now also looking into that, The Wall Street Journal reported Wednesday.

Current Twitter CEO Parag Agrawal was working to steady the boat Friday and calm investor fears in the wake of Musk’s tweet. “While I expect the deal to close, we need to be prepared for all scenarios and always do what’s right for Twitter,” he tweeted.

While I expect the deal to close, we need to be prepared for all scenarios and always do what’s right for Twitter. I’m accountable for leading and operating Twitter, and our job is to build a stronger Twitter every day.