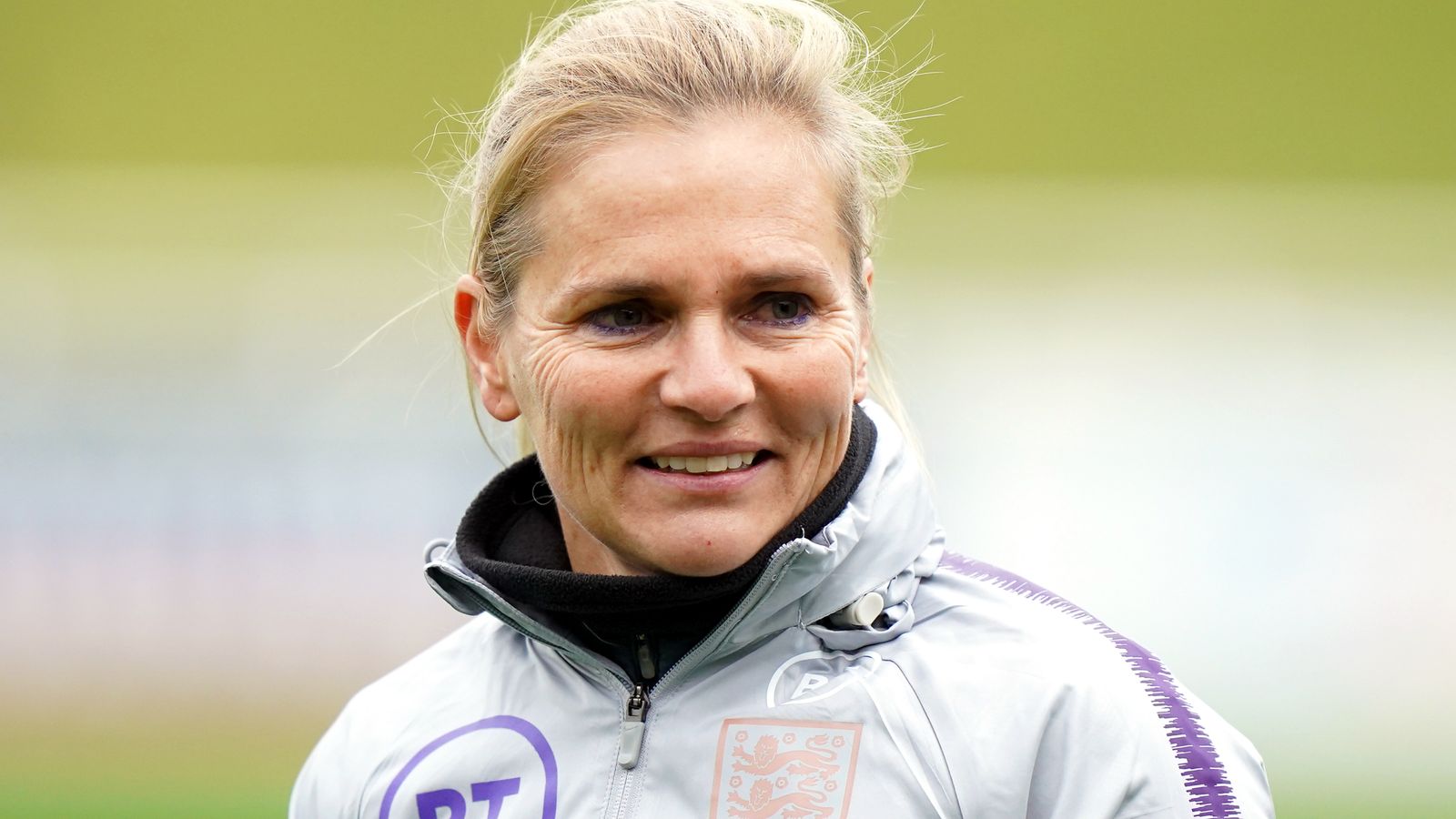 England manager Sarina Wiegman says she knew about the quality of the team when she took over, but that the Lionesses are even better than she had hoped.

England take on Germany in their next Arnold Clark Cup fixture on Wednesday night at Molineux.

The Lionesses drew 0-0 with Spain in their second fixture of the tournament on Sunday after drawing 1-1 with Canada in their opener at the Riverside Stadium.

Despite the draws, Wiegman praised the development of her squad so far: “I knew the quality of the team when I took over but this team is even better than I’d hoped.”

Wiegman made eight changes to the England side that faced Spain at Carrow Road, and may make further changes to the starting XI against Germany in order to develop England’s style.

“We had two games but in these two games you’ve seen that lots of players have played, got minutes,” said Wiegman.

“Two different opponents but top level worldwide, so I think we have some information, how we want to play, how we want to develop our style of play and how players fit in there and that’s what we’re going to try again tomorrow. “

Follow live updates as England take on Germany in the Arnold Clark Cup in our dedicated live blog on Wednesday night on the Sky Sports app and on SkySports.com.

Leeds defender Robin Koch was cleared to continue after sustaining a head injury during his side’s defeat to Manchester United on Sunday before going down again and eventually being taken off.

The Professional Footballers’ Association has called for the introduction of temporary substitutions for head injuries but Bright believes sufficient protocols are in place.

“I think it’s the risk you take when you play a contact sport,” said Bright, who has scored the only goal of England’s Arnold Clark Cup campaign.

“I think you have to have that understanding as a player as well, you are playing a game where you’re at risk, heading balls, you could have head collisions.

“But I think everything’s in place that’s needed and if you ask every player I’d like to think they say the same, in that they step onto the pitch and feel safe and you’ve got the right people around you and the right protocols in place, ready for if there is a head collision.

“You do not want that, nobody wants that as a player, but I definitely feel safe stepping onto the training pitch and into a game.”