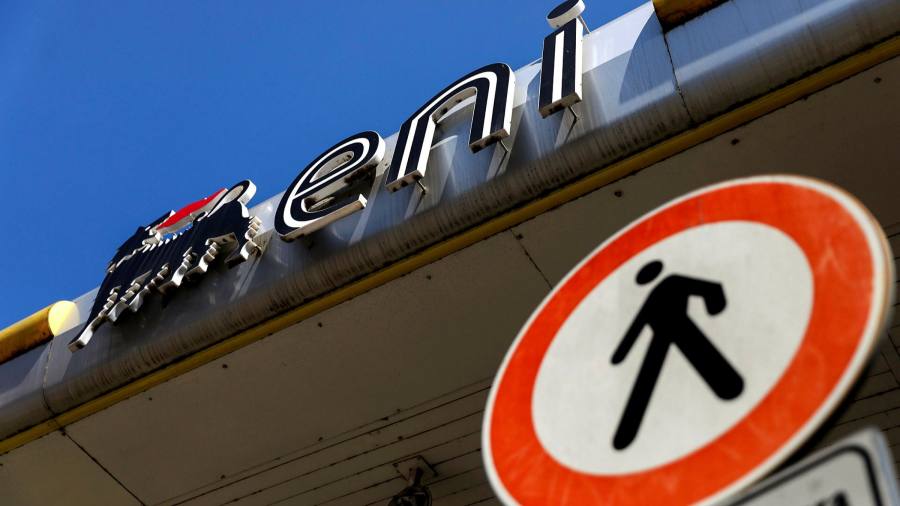 Italian oil major Eni plans to spend at least € 2.5bn in the UK over the next four years as government demands oil and gas companies significantly increase investment in Britain’s energy system or face a windfall tax on their soaring profits.

The commitment by the group – the ninth-largest gas producer in the North Sea last year – follows bigger spending plans by rivals BP and Shell, which this month reported bumper quarterly profits. Shell has said it will invest £ 20bn- £ 25bn over the next decade, while BP has promised to spend £ 18bn by the end of 2030.

Treasury and business department officials – who are concerned such a charge would deter investment – are urging oil and gas companies to expand their investment plans further.

“We want to see spending. I’m not going to quantify it, but we want to see actual real spending, and there’s evidence that they’re doing that, ”business secretary Kwasi Kwarteng said in a television interview on Friday.

Offshore Energies UK, a trade body for the oil and gas industry, said this week that the sector is expected to spend £ 200bn- £ 250bn over the next nine years. That compares with equivalent expenditure of £ 201bn between 2012 and 2021.

Eni told the Financial Times: “In line with OEUK we believe that it would be best to ensure energy companies speed up investments in the energy transition rather than imposing a windfall tax which might have the effect of slowing down future investments.”

Harbor Energy, which is forecast to be the largest oil and gas producer in the North Sea this year, told the government this week that it planned to invest £ 6bn in further upstream activity in the next three years, according to a person familiar with the plans.

But several of the UK’s largest producers are yet to disclose any investment plans. France’s TotalEnergies, another large North Sea producer, told the Financial Times it did not disclose figures on planned investment.

NEO Energy, Spirit Energy, Repsol, CNOOC and APA Corporation’s Apache, all of which are expected to be among the top 10 UK producers, are also yet to publish details of future investment.

Eni said 80 per cent of its € 2.5bn in investments would be spent on carbon capture and renewable energy projects, and 20 per cent on oil and gas production.

The industry argues that it is already a major taxpayer in the UK and that an additional levy could make future investment more difficult.

Oil and gas producers in the North Sea pay a 30 per cent corporation tax and a 10 per cent supplementary charge, which compares with a 20 per cent corporate tax rate for most other companies. OEUK expects the sector to pay £ 7.8bn in taxes this year.

Given the comparatively high existing tax rate, some industry executives have questioned how much more revenue a windfall tax would raise, particularly as they expect it could apply only to producers’ UK earnings.

Shell and BP generated adjusted global profits of $ 9.1bn and $ 6.2bn, respectively, in the first three months of the year.

They have not disclosed what proportion of those revenues were generated in the UK but Shell has paid no tax in the UK for four years because of tax refunds related to the decommissioning of old oil platforms. BP has said it expects to pay about £ 1bn in UK taxes this year.

Eni generated record adjusted profits in 2021 or about £ 4bn. That included £ 254mn in profits generated by its UK business, on which it paid £ 139mn in tax, the company added.