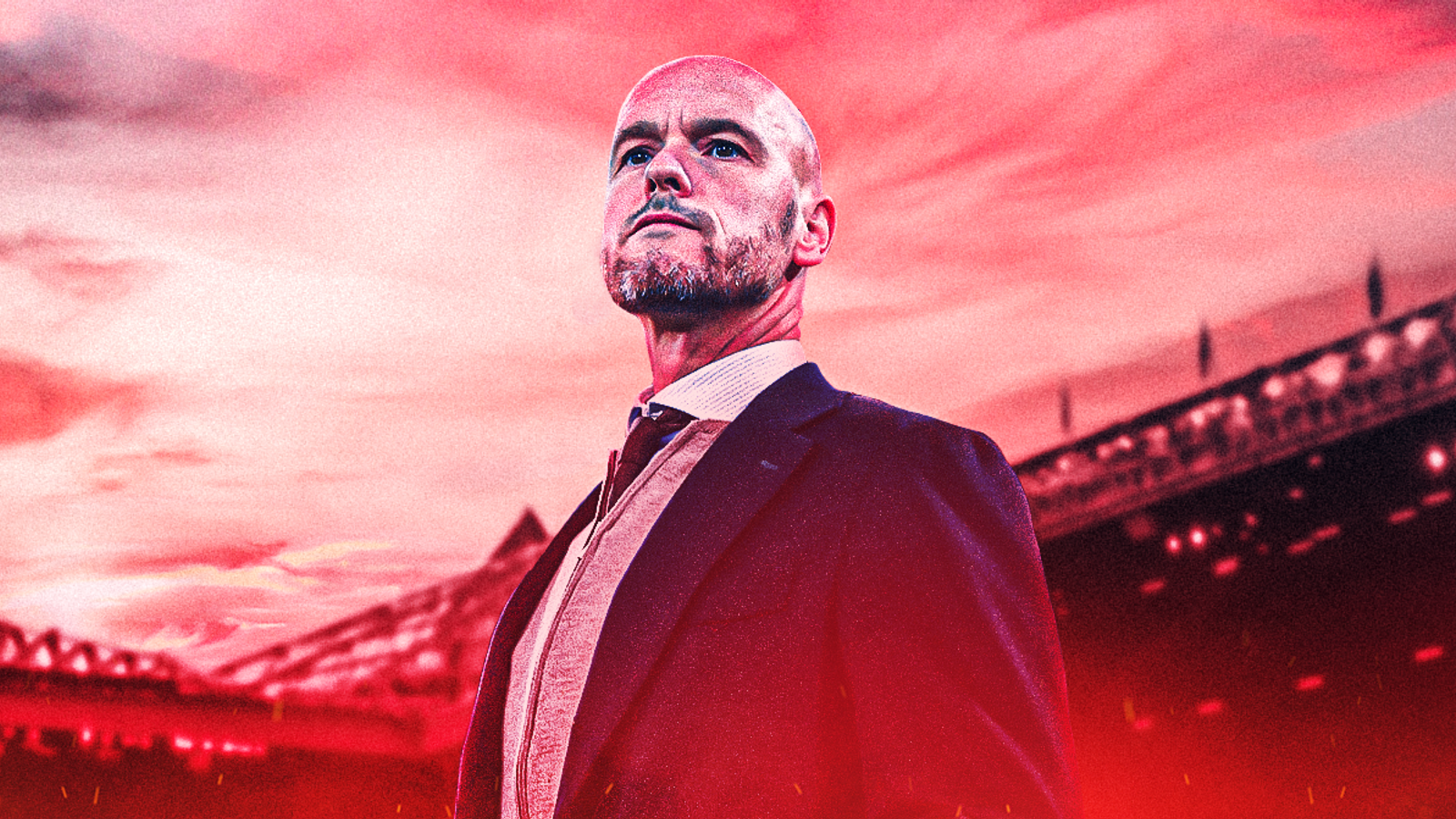 Manchester United have appointed Ajax boss Erik ten Hag as their new manager, to replace interim Ralf Rangnick at the end of the season.

Sky Sports News reported on March 31 that Ten Hag was in pole position to land the job over Mauricio Pochettino, with sources close to the manager and Ajax revealing compensation is below £ 2m.

Analysis: Man Utd exposure like nothing Ten Hag will have experienced

“Manchester United’s interest in Erik ten Hag came as no surprise given his status as one of the most progressive coaches in Europe, and his long links to their managerial vacancy.

“The 52-year-old has had admirers at Old Trafford stretching back to 2018/19, when his Ajax side knocked out Real Madrid in the last 16 of the Champions League, before then stunning Juventus and only being denied a place in the final after Lucas Moura’s last-minute goal for Mauricio Pochettino’s Tottenham.

“Ten Hag is a popular choice to take charge at Old Trafford and represents what is seen as a” fresh, exciting future “, although there is an acceptance risk involved as it is a sizeable leap for him.

“The expectations, global glare placed on United, and level of competition at the top end of the Premier League is like nothing he would have previously experienced.”

Sky Sports’ Gary Neville speaking on The Overlap in March:

“Ten Hag worked in Bayern Munich when Pep Guardiola was there. We know the impact that had. He’s won a couple of titles and cups in Holland. His style of play is good. He’s got more experience than I think most people think at the age of 52.

“It’s a massive jump but he’s got a good coaching pedigree. He’s not scarred and that’s a good thing – he comes in fresh. I did a poll the other week and I was absolutely stunned – 220,000 people voted and 82 per cent were in favor or bringing him an over [Mauricio] Pochettino.

“I knew he would be favorite because you can smell it on social media. I think Manchester United fans are demanding a fresh start and a fresh name. They want something that’s completely different that they’ve not had before, and that’s probably gone against Pochettino in some ways. “

The making of Erik ten Hag

“Erik ten Hag will go to Manchester United as an outsider tasked with implementing cultural change at one of the world’s most famous clubs. But that is a job that he has done before.

“At Ajax, they mocked his accent. He was a Tukker – a man from the east of the country, a region known for a down-to-earth approach. There were those in sophisticated Amsterdam who did not believe the great Ajax had anything to learn from him.They were wrong.

“Two domestic doubles and one kick away from a Champions League final later and there is an acceptance Ten Hag has brought some of the best football that Ajax have seen in years. His methods have delivered success, his manner has won over the doubters.”

What must Ten Hag solve at Man Utd?

Erik ten Hag must waste no timing in tackling the pressing issues at Manchester United.

Interim manager Ralf Rangnick – who is due to take up a consultancy role at Old Trafford this summer – believes the team could require 10 new players as part of a huge rebuild.

And with United having finally confirmed the appointment of their new manager, Sky Sports takes a look at some of the key problem areas he must rectify …