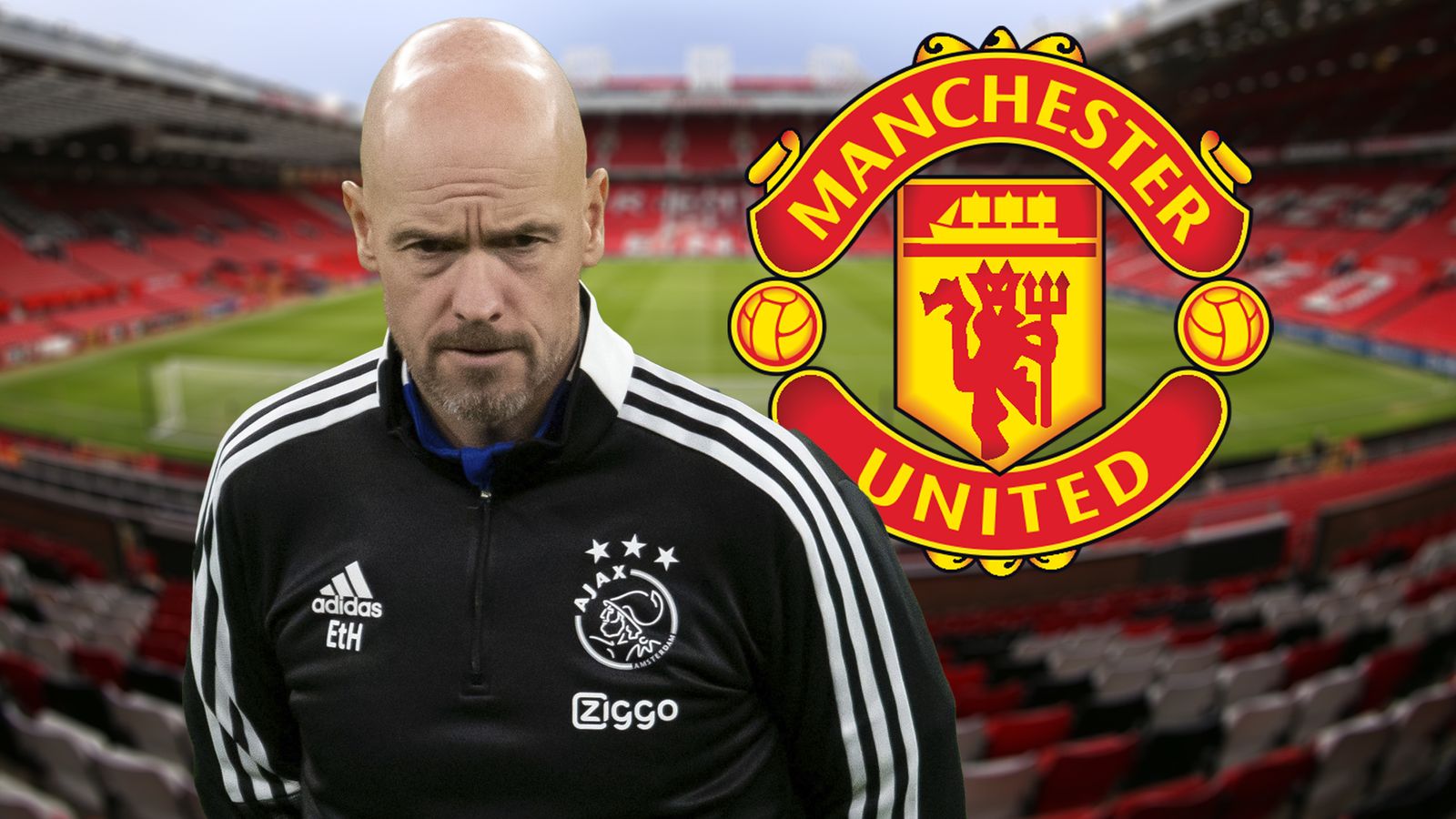 Manchester United have been informally gathering information around Erik ten Hag, such as what compensation figure Ajax would be expecting, following his interview for their permanent managerial vacancy.

United held official talks with the 52-year-old last week which were billed as “very positive”, and Sky Sports News understands that a process of due diligence has followed over what it would entail should they choose to hire him.

Ajax granted permission for the formal discussion to take place and have not been obstructive to the process.

Sources close to Ten Hag and the Dutch club have suggested that dialogue has taken place over the financial element as well as how to handle a possible announcement – should the process progress that way – in terms of timing and presentation, given Ajax are in a tight title race. Former Manchester United manager Louis van Gaal has warned Erik ten Hag he should choose a club focused on football rather than a ‘commercial’ one like United, after Ten Hag has been linked with the role at Old Trafford.

However, United insists this is premature, and no formal inquiry has been put forward in that regard. They have made it very clear that they do not have a preferred candidate yet to take charge next season, and are simply following a rigorous process to settle on the right man.

Ascertaining compensation figures and ease of appointment will be done with all candidates. The club feels it is unfair to portray Ten Hag as the frontrunner for the position when they are still working through their shortlist.

Mauricio Pochettino and Luis Enrique are also under consideration, while Julen Lopetegui seemingly ruled himself out of contention by saying: “I am where I want to be. Continue on the Sevilla bench next season? I have no doubt.”

Dutch football expert Marcel van der Kraan says that there is a danger that Manchester United may be too late for Erik ten Hag and that United need to speed the process up.

Sources have intimated Ten Hag would be the easiest to secure as Ajax expect him to leave and have been smooth to negotiate with.

Paris Saint-Germain, meanwhile, will part company with Pochettino on their terms and not that of another club.

It has been reported they would have to fork out between £ 15m to £ 20m if they sack the Argentine and his staff, an outlay that would be saved if he was offered and accepted another job.

Pochettino and Ten Hag have long been considered the favored options for the job, a line of reporting that has not been discouraged by United.

Interest in Enrique is complicated by his commitment to Spain, who he is due to lead at the World Cup in Qatar. 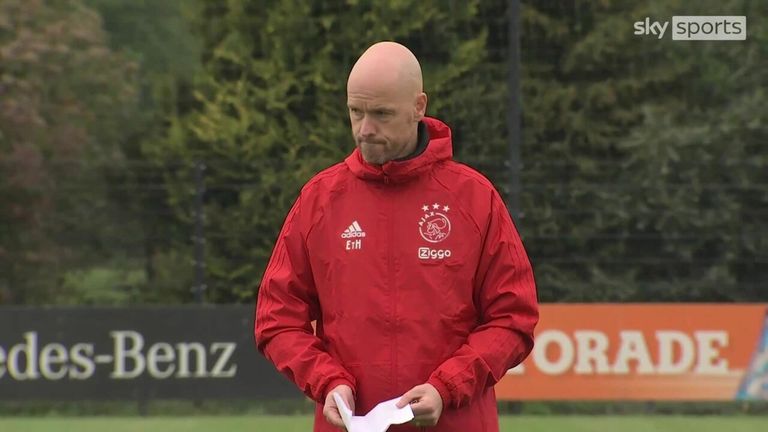