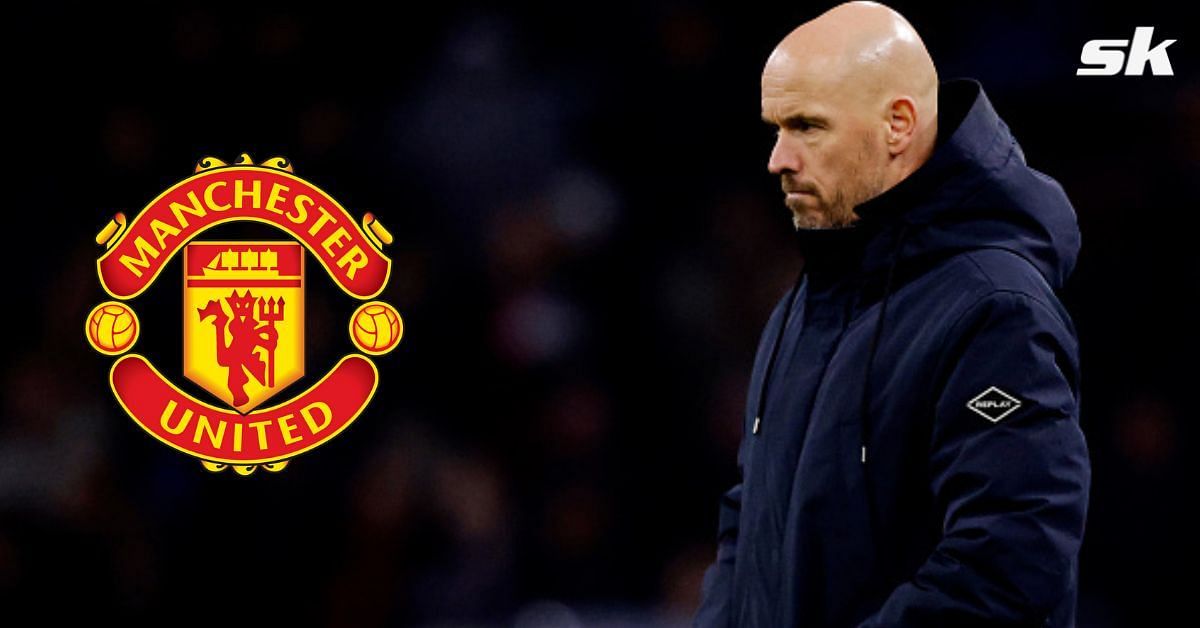 According to the Daily Mail, Erik ten Hag is interested in signing Tottenham Hotspur forward Steven Bergwijn once he becomes Manchester United manager.

The Dutchman reportedly tried to sign the winger multiple times during his time at Ajax, most recently being in January 2022. However, the move was blocked by the Spurs.

He might now finally be able to sign Bergwijn after he joins United. As per The Telegraph, a three-year deal has been agreed between ten Hag and United to become the new manager at Old Trafford.

NEW: Erik ten Hag is considering a move for long-term target Steven Bergwijn when he takes over at Manchester United. The #thfc forward is likely to cost at around £ 20M. | @MailSport

🚨 NEW: Erik ten Hag is considering a move for long-term target Steven Bergwijn when he takes over at Manchester United. The #thfc forward is likely to cost at around £ 20M. | @MailSport

Bergwijn joined Tottenham in January 2020 from PSV Eindhoven and scored on his Premier League debut in a 2-0 win over Manchester City. However, he has since had an up-and-down career with the Lilywhites.

Earlier, Heung-Min Son and Lucas Moura were preferred over the winger. Dejan Kulusevski’s addition in January has now pushed the Dutchman even further down the pack.

Manchester United will reportedly have to spend over £ 20 million if they want to sign Bergwijn, and his wages are currently £ 100,000 per week.

Manchester United could face a lack of attacking options this summer. Jesse Lingard and Edinson Cavani are expected to leave with their contracts expiring.

The futures of Cristiano Ronaldo and Marcus Rashford are still unclear. Anthony Martial, currently on loan at Sevilla, is also likely to leave. Hence, they do need reinforcement in that area.

While his stats at Tottenham might not favor Bergwijn, the fact that ten Hag is impressed by the winger could be a selling point. Moreover, he has been good for the Netherlands, scoring three goals in two games in the recent international break.

For two consecutive matches, Steven Bergwijn and Memphis Depay have both scored for the Netherlands.

For two consecutive matches, Steven Bergwijn and Memphis Depay have both scored for the Netherlands. https://t.co/BEbHp0CO9Q

United have often been accused of buying stars and not the players that the manager currently needs. Hence, if ten Hag becomes the manager, he must be given the freedom to choose his players.

However, as per the aforementioned source, they could have to compete with clubs in France and Germany for Bergwijn’s signature.