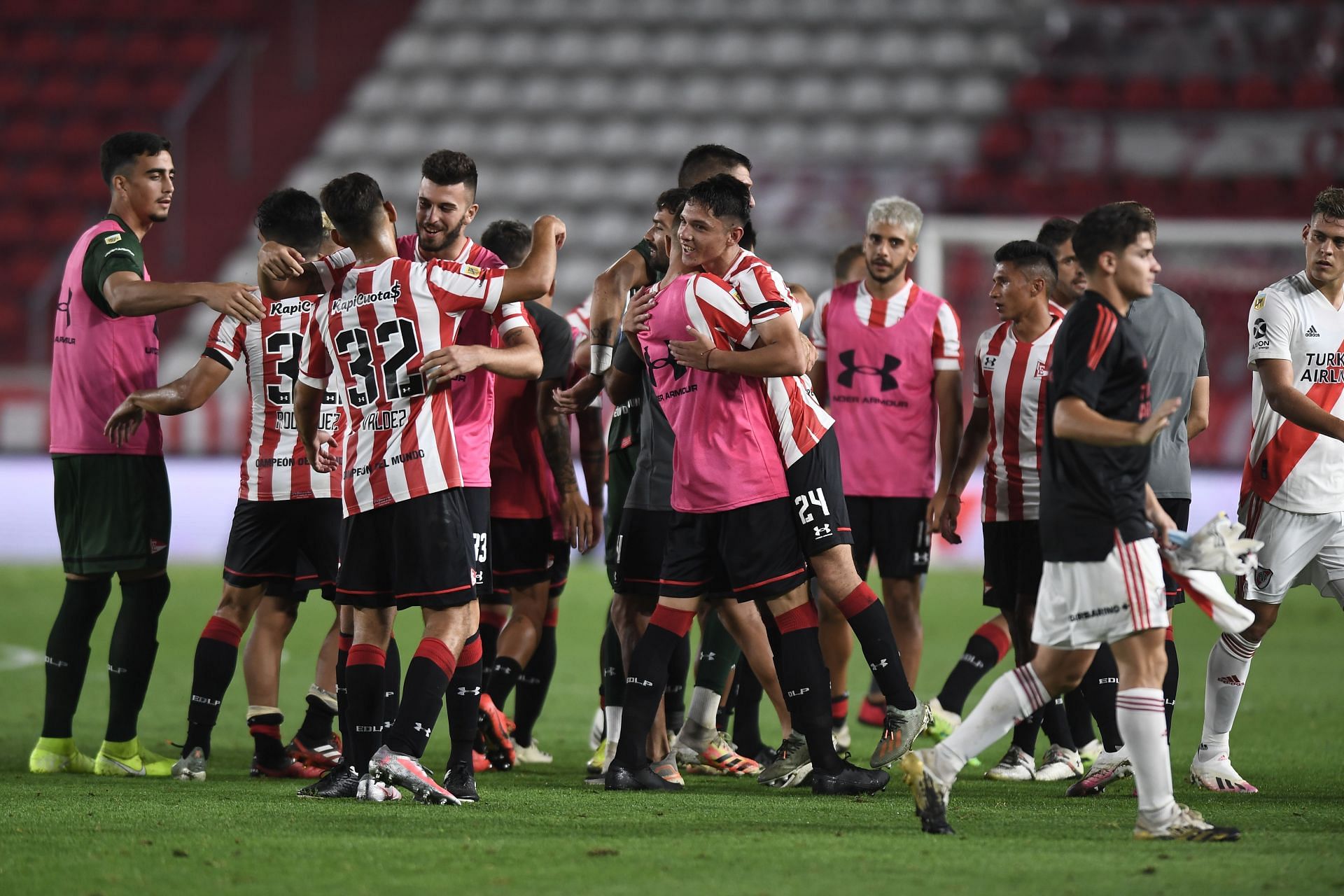 Estudiantes and Audax Italiano will square off at the Estadio Jorge Luis Hirschi for the second leg of their Copa Libertadores qualifier on Wednesday.

The visitors currently hold a narrow advantage in the tie, having secured a 1-0 home win in the first leg played in Chile last week. Jorge Neira’s early strike proved to be the difference between the two sides.

They followed up the win with a disappointing 3-0 defeat to Antofagasta at the same ground in the Chilean Primera Division over the weekend.

Estudiantes returned to winning ways in the Argentine Copa de la Liga Profesional with a 3-2 home win over Arsenal Sarandi. Leonardo Godoy provided two assists to help his side secure all three points.

The Argentine outfit will be looking to overturn the one-goal deficit they currently have in the tie.

The winner of the tie will secure progress to the next round of the qualifiers where they will face either Everton or Monagas for a place in the group stage.

Audax Italiano have the advantage in the tie thanks to their 1-0 victory in the first leg in a game that saw three red cards brandished. This happens to be their only win in five competitive matches this season.

Estudiantes have won four of their five matches this term and currently lead the summit of Group B in the Copa de La Liga Professional, having garnered maximum points.

Alan Martinelli was suspended following his injury-time dismissal in the first leg just four minutes after coming on.

There are no known injury concerns for the visitors. However, they will be without Nicolas Fernandez and Fabian Torres, who were both red-carded in the first leg.

Estudiantes are overwhelming favorites to secure progress and also have home advantage in their quest to overturn their shock defeat in the first leg.

Audax Italiano have been out-of-sorts this season and are likely to sit back in a bid to protect their narrow advantage. However, their efforts could prove futile and we are backing the hosts to ensure a comfortable victory in addition to a clean sheet.