EU resistance to ejecting Russian banks from the Swift financial messaging system is eroding after Italy said it would not stand in the way of such a move, while Germany came under intense pressure to back it.

Italian Prime Minister Mario Draghi told Ukrainian President Volodymyr Zelensky in a call on Saturday that Rome would fully support EU work on sanctions against Russia, “including those encompassing Swift”.

His words show growing momentum in favor of cutting Russian banks out of Swift, which would make it more difficult for them to do cross-border transactions and intensify pressure on Russia’s financial system.

A key question now is how the US wants to approach the issue and whether Germany falls in line behind the action on Swift. President Joe Biden has said moving on Swift was an option but the US did not include action on Swift in recent measures targeting Russia’s financial system.

Italy is among those in the EU that is most exposed to sanctions on Russia, and its diplomats have expressed concern about the consequences for its economy.

Swift, a Belgian enterprise owned by more than 2,000 banks and financial institutions, provides secure messaging services for trillions of dollars worth of payments between banks. It has found itself in the spotlight during international crises – most notably over Iran’s nuclear program, when in 2012 and again in 2018 it was pushed to shut out Iranian banks targeted by sanctions. Some analysts believe severing banks’ links to Swift would cause severe operational problems while not being as debilitating as more targeted sanctions, such as those imposed by the US in past days on Russian banks.

But Ukraine has seized on Swift as part of its campaign for tougher action against Russia, leading to intense pressure on major economies including the US and Germany to eject Russia from the system.

Berlin has publicly questioned the idea, and some officials see it as unplanned and foolhardy, noting that governments have not fully considered the impact on the world financial system.

“In these hours, when our emotions run high, words like the Swift agreement sound very, very tough,” Annalena Baerbock, Germany’s foreign minister, said on Friday. “Despite everything that’s going through your heart right now, you have to keep a cool head.”

German officials also argue the Swift debate dodges a deeper question for western allies: whether they want to continue to buy Russian fuel. About 40 per cent of the gas Europe imports come from Russia. German officials argue that unless western governments are prepared to boycott Russian energy, suspending Moscow from Swift could wreak economic havoc.

Nonetheless, pressure is mounting within Germany for Berlin to back the move. A Change.org petition demanding Chancellor Olaf Scholz change his stance was launched on Saturday morning and has garnered more than 55,000 signatures.

Poland’s Prime Minister Mateusz Morawiecki, who is in Berlin alongside the Lithuanian prime minister for talks with Scholz, made a case for even harsher measures than a Swift suspension. He called on Germany to take tougher action against German-Russian business ties and warned that it was standing in front of the “tribunal of history”.

EU foreign ministers met in Brussels to sign off the second EU sanctions package on Friday, with a number of them expressing support for the bloc to go further and target Swift.

Ireland and the Netherlands have expressed support for the measure, as have Baltic states which are among the most hawkish on sanctions. The UK and Canada are also backing the move.

Bruno Le Maire, French finance minister, said on Friday that depriving Russia of access to the Swift payments system was still an option. Le Maire described the move as “the financial nuclear weapon”, which was why some states – but not France – were reluctant to use it.

Hungary, whose prime minister Viktor Orban expressed skepticism about sanctions on Russia ahead of the invasion, says it would not push back against a move. “We have never opposed or blocked any sanctions proposal,” said Peter Szijjarto, foreign minister, in a Facebook post.

Some western officials fear that removing Russia from Swift would accelerate efforts by Russia and China to create rival payment systems that did not use the US dollar. 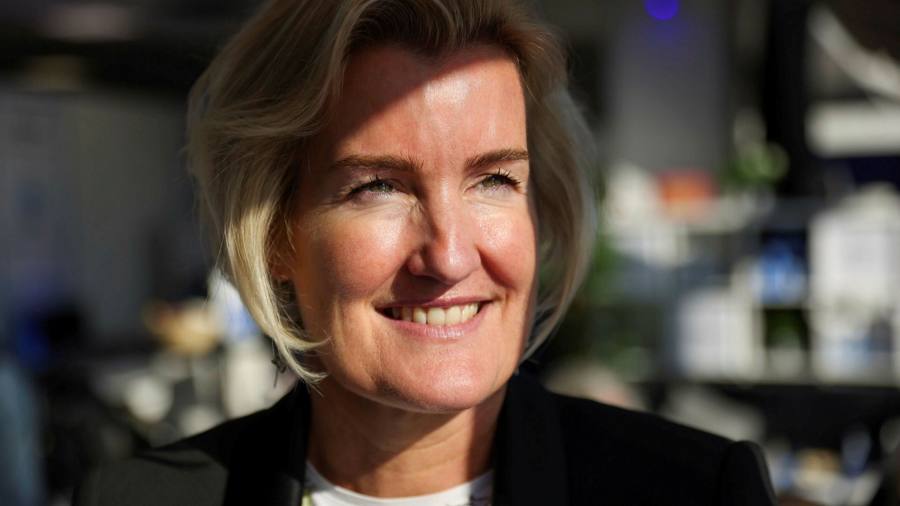 The head of a leading UK business lobby group has called on Chancellor Rishi Sunak to draw up an emergency budget to support companies struggling with the rising costs of energy, raw materials and labor.Shevaun Haviland, director-general of the British... 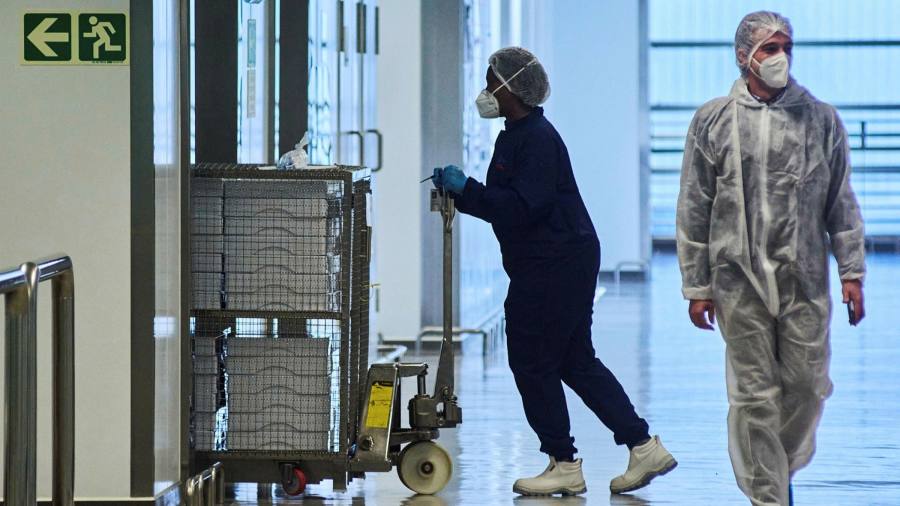 Production at Africa's largest Covid-19 vaccine manufacturing plant has been halted for the past month because of a collapse in demand, putting its future in doubt and threatening to undermine efforts to build a homegrown vaccine industry on the continent....