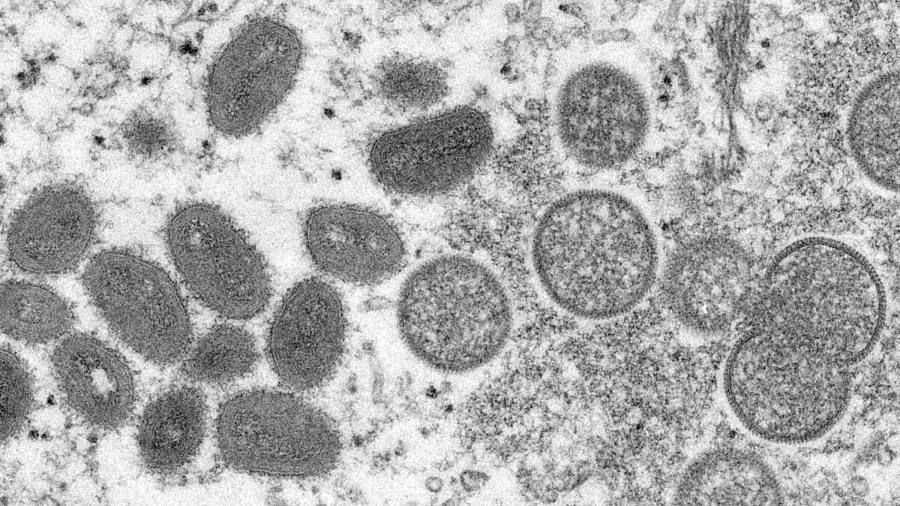 The EU infectious-disease agency is to recommend that member states prepare strategies for possible vaccination programs to counter rising monkeypox cases, amid mounting evidence of community transmission of the disease.

The European Center for Disease Prevention and Control (ECDC), said in response to questions on Sunday that it would make the recommendation in a risk assessment to be published on Monday. Any vaccination drive would use the existing smallpox jab as there is no approved monkeypox inoculation and would mean immunizing close contacts of confirmed monkeypox patients.

Smallpox immunity has been shown to offer some cross-protection against monkeypox. Smallpox was declared eradicated in 1980, but vaccine stockpiles have been maintained to hedge against a possible resurgence.

The Stockholm-based ECDC noted it was “not an easy decision” to recommend smallpox vaccination of close monkeypox contacts at this stage and said a risk-benefit analysis for each affected individual should be undertaken. The vaccine available in the EU, Danish drugmaker Bavarian Nordic’s Imvanex, is not authorized for use against monkeypox and there is no safety data on its use in those who are immunocompromised or in young children, those at highest risk from the disease, the ECDC said .

The approach, known as post-exposure prophylaxis, is being recommended because the disease is spreading among individuals with no known links to another confirmed case or affected region, in what is known as community transmission.

The vaccine is also available in the UK, where health authorities have recommended a similar strategy.

Scientists and health authorities are struggling to better understand the outbreak, the biggest to date outside areas where it is endemic. As of Saturday, 92 laboratory-confirmed cases had been reported to the WHO from 12 countries where the virus does not normally circulate.

Israel, Austria and Switzerland said they had confirmed their first cases on Sunday.

Monkeypox is a viral disease and most cases so far, though not all, have been seen in men who have sex with men. According to the ECDC, transmission between humans mostly occurs through large respiratory droplets. Because these droplets do not travel far, prolonged contact is needed. The virus can also be transmitted through other bodily fluids. Health authorities are seeking to rule out aerosol transmission or the evolution of the virus into a more easily transmissible strain.

The World Health Organization said at the weekend that available information suggested transmission was “occurring among people in close physical contact with cases who are symptomatic”. All lab-confirmed samples to date have been confirmed as belong to the West African subfamily. No associated deaths have been reported so far.

Symptoms are flu-like and also include a rash, which often begins on the face and then spreads to other parts of the body. Incubation can be up to 21 days long, complicating contact-tracing efforts.

“The situation is evolving and WHO expects there will be more cases of monkeypox identified as surveillance expands in non-endemic countries,” the Geneva-based health body added.

Shares in Bavarian Nordic, the manufacturer of the smallpox vaccine, have risen about 55 per cent since May 19, when the number of European cases started to grow. A European health official said “thousands” of Imvanex doses were readily available.

Bavarian Nordic did not immediately respond to a request for comment on Sunday.

Meanwhile, US President Joe Biden said on Sunday that the outbreak “is something that everybody should be concerned about”. Speaking from South Korea, where he was on an official visit, he said the US was in the process of identifying a suitable vaccine to counter the virus.

Ashish Jha, the White House coronavirus response co-ordinator, told ABC on Sunday that the US had identified a case in Massachusetts and one in New York and was tracking others. But he said this was “a virus we understand” and that there were vaccines and treatments to fight it.