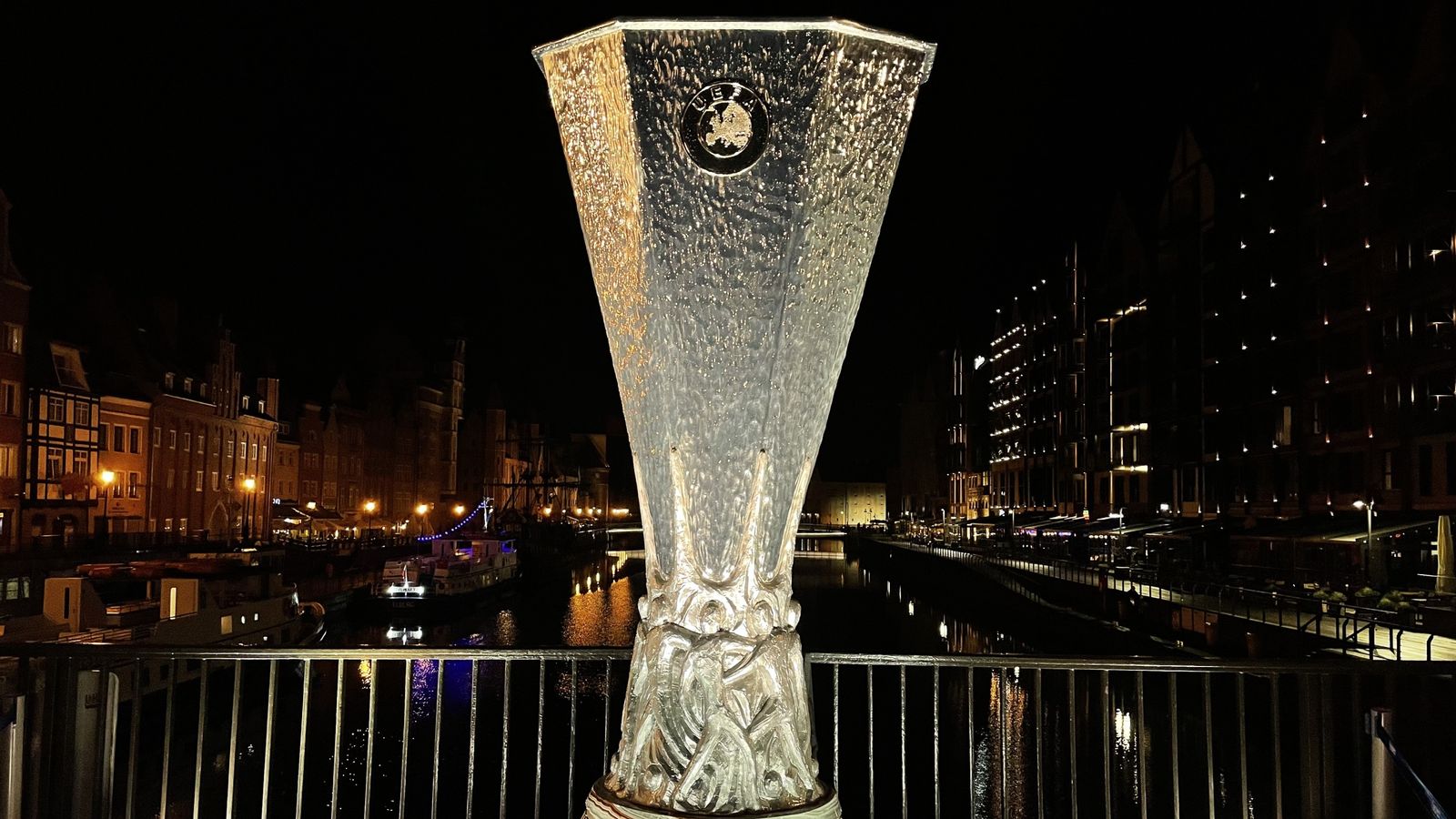 Team news, stats and how to follow the Europa League and Europa Conference League quarter-final first legs on Thursday night.

European action resumes on Thursday evening for West Ham, Rangers and Leicester City, with the trio bidding for a place in the semi-finals of their respective competitions.

The Hammers’ Europa League meeting with Lyon is a fixture never seen before on the European stage, while Rangers are also venturing into less-familiar territory having reached the quarter-finals of a major European competition for the first time since 2007-08.

Leicester host PSV Eindhoven for a place in the final four of the Europa Conference League, where AS Roma, Marseille and Feyenoord all remain in the hunt.

West Ham will be forced to continue their European tour without forward Manuel Lanzini, who was shown his third yellow card of the campaign in the round-of-16 victory over Sevilla.

Declan Rice is also walking a tightrope and would miss the second leg in France if he was to be booked on Thursday evening. Angelo Ogbonna remains sidelined, but Ben Johnson may be available. 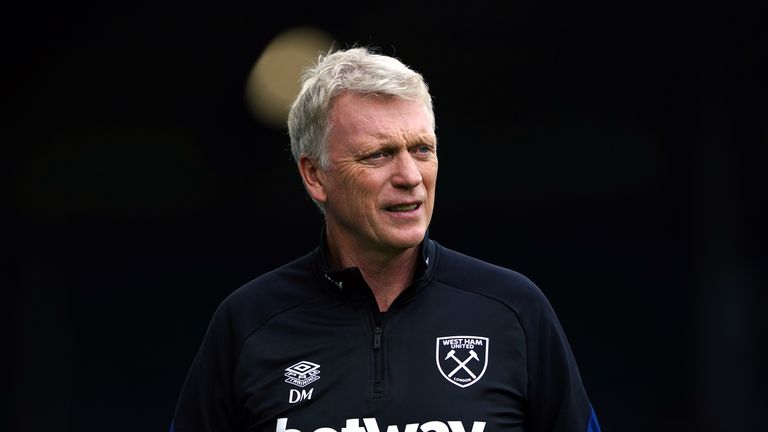 It was confirmed this week that Rangers striker Alfredo Morelos has been ruled out for the rest of the season after undergoing surgery on a thigh injury.

Ianis Hagi and Nnamdi Ofoborh remain absent, while Aaron Ramsey is expected to play a central role in northern Portugal having scored in the Old Firm showdown on Sunday.

Ricardo Horta is Braga’s main dangerman. The 27-year-old Portuguese striker has scored 18 this season and has netted almost 80 goals in total since joining the club from Malaga in 2016. Iuri Medeiros and Vitor Oliveira also carry a goal threat, with both on target against Benfica last Friday. Most of the squad is made up of Portuguese players.

Giovanni Van Bronckhorst on the loss of Alfredo Morelos

Of course, it’s a big blow to us because he is our striker and we now do not have him any more this season. So, yeah, we are disappointed. But we know what the problem is, how long he’s out, and we have to move on. That’s the only thing we have to do now. ”

Barca’s Dani Alves continues to be absent for European matches having not been registered for the competition, while Sergino Dest may not be fit to deputize following a hamstring complaint, which could force Ronald Araujo out wide.

RB Leipzig and Atalanta, both relatively new to the European scene, will be looking to edge a little closer to their first piece of major continental silverware on Thursday evening. Both sides dropped down to the Europa League following a disappointing Champions League group-stage campaign.

Wing-back Benjamin Henrichs has returned for in-form Leipzig after a short illness, while Tyler Adams is also in contention. Danish forward Yussuf Poulsen is sidelined with a groin injury, joining midfielder Amadou Haidara in the treatment room.

Atalanta are missing captain Rafael Toloi but may be boosted by the return of striker Duvan Zapata – most likely from the bench.

RB Leipzig or Atalanta vs Braga or Rangers

West Ham or Lyon vs Eintracht Frankfurt or Barcelona

Nampalys Mendy is ineligible for Europa Conference League competition, meaning Kiernan Dewsbury-Hall may be asked to drop deeper to partner Youri Tielemans in the Leicester midfield.

Patson Daka, who started from the bench in the 1-1 draw with Manchester United at the weekend, could be thrust into attack with Kelechi Iheanacho.

Bodo / Glimt vs AS Roma

Leicester or PSV Eindhoven vs Bodo / Glimt or Roma

Feyenoord or Slavia Prague vs Marseille or PAOK