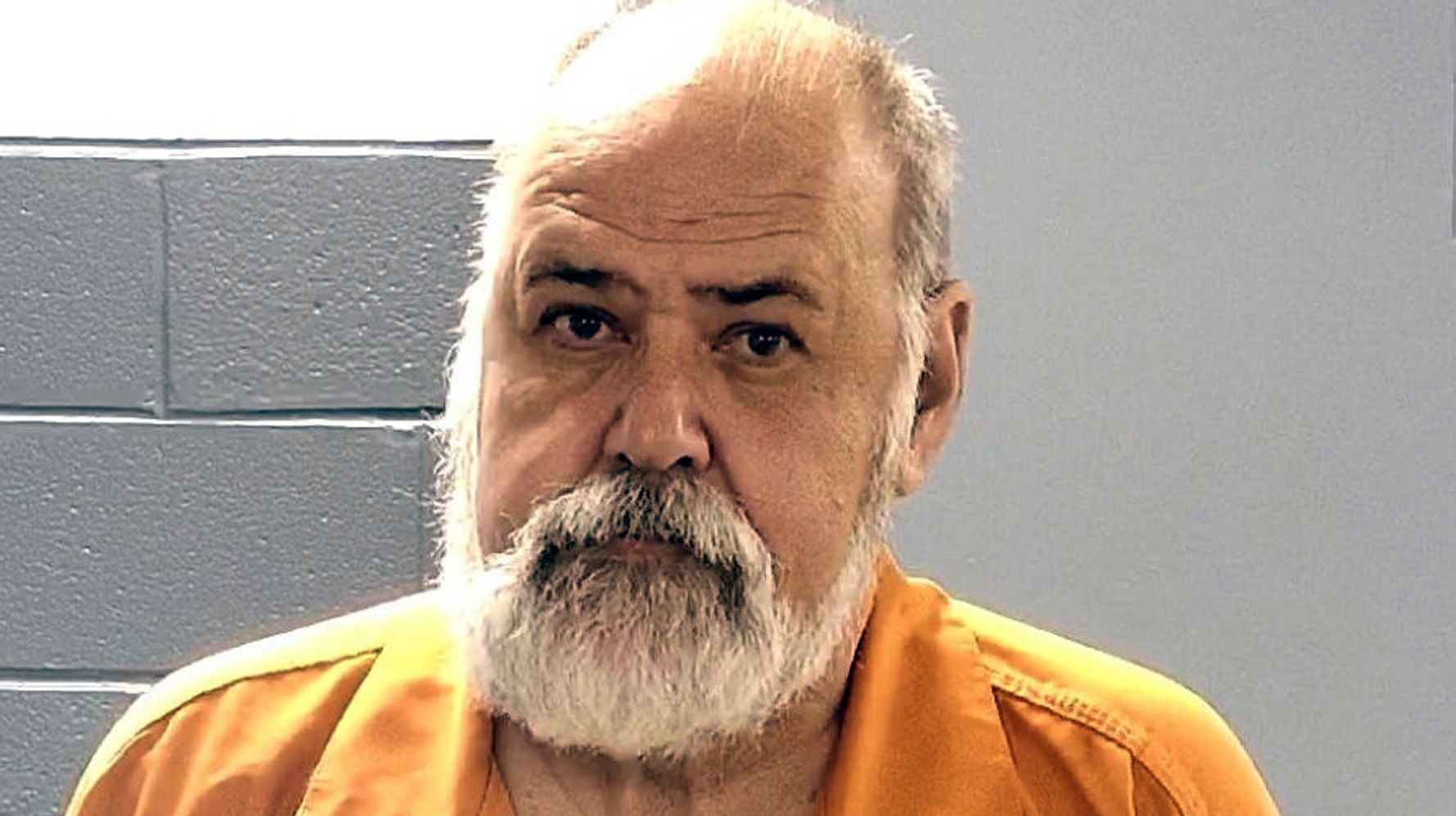 COLUMBIA, SC (AP) – A deputy in South Carolina whose police van was swept away by floodwaters in the aftermath of Hurricane Florence, drowning two women seeking mental health treatment trapped in a cage in the back was sentenced Thursday to 18 years in prison.

Judges ordered Wendy Newton, 45, and Nicolette Green, 43, to be involuntarily committed the day they died in September 2018, but their families said they were not violent. Newton was only seeking medicine for her fear and anxiety and Green’s family said she was committed to a mental facility at a regular mental health appointment by a counselor she had never seen before.

Flood, 69, was sentenced about 30 minutes after the verdict and after several relatives of the women said his decision to press forward with the shortest route left an impossible-to-fix hole in their lives.

“This was a deliberate act set in motion by a pompous, stubborn man,” Green’s sister Donnela Green-Johnson told the judge. “He abused the trust my sister, Nikki, Wendy and the state of South Carolina entrusted him with. And for what? To save time. ”

The floodwaters swept the police van off its wheels in September 2018 and pinned it against a guardrail, preventing the women from being able to get out the sliding door they used to enter the van. Flood and a deputy with him did not have a key to a second door and there was no emergency escape hatch, according to testimony from the trial streamed by WMBF-TV.

The deputies said they spoke to the women and tried to keep them calm for about an hour as the water kept rising before it got too dangerous and rescuers could no longer hear them.

“How awful must that have been to sit there and wait for your own death?” Solicitor Ed Clements said in his closing argument Thursday.

While other factors like an emergency radio that failed to notify rescuers of the van’s exact location contributed to the deaths, Clements said the drownings all came out of Flood’s reckless decision to drive 2 miles (3.2 kilometers) through water.

National guard troops put up barricades on US Highway 76 just outside Nichols, but Flood drove around them after briefly talking to the soldiers.

Clements read from Flood’s statement to investigators that he felt like once he was in the water, he could not turn around because he could no longer see the edge of the highway and was worried about running into a ditch hidden by the water.

“Maybe it wounded his pride or stubbornness. I do not know. He pushed forward into water that was not just standing in a tall puddle, but it was rushing, crossing the guardrail. All of it was the Little Pee Dee River by then, ”Clements said.

Flood’s lawyer said while it was a terrible tragedy, others were trying to unfairly blame just the former deputy instead of the equipment problems, the troops that waived them around the barricades and supervisors who knew dangerous flooding was starting and sent him even though taking the women to the mental health facilities was not an emergency.

“I ask that you resist the urge to try to give justice to those two ladies by giving injustice to this good man,” defense attorney Jarrett Bouchette said. “They want to make him a scapegoat for this accident.”

Flood did not testify, but before he was sentenced told the judge he tried everything he could to keep the women calm as the waters rose and help was slow to arrive.

“It was a series of mistakes on my part and other people that led me to that point and I’m sorry for what happened to the girls,” Flood said.

Flood and the deputy with him, Joshua Bishop, were eventually rescued from the top of the transport van, authorities said. Bishop will stand trial for two counts of involuntary manslaughter at a later date.

They tried to shoot the locks off the second door, but it still would not open. The delay in getting help was costly too. A firefighter testified they were able to cut the roof off the van and started working on the cage, but the water got higher and faster and it was too dangerous to continue.

Newton’s son Charles said he hated that Flood had to learn to follow the rules and use common sense at such a steep price.

“I can forgive, but I can not forget. Fortunately, I still remember my mom as a happy woman, a joyful woman who loved her family, ”he said. “But you, Mr. Flood, will remember my mom by hearing her screams in the back of that van. ”