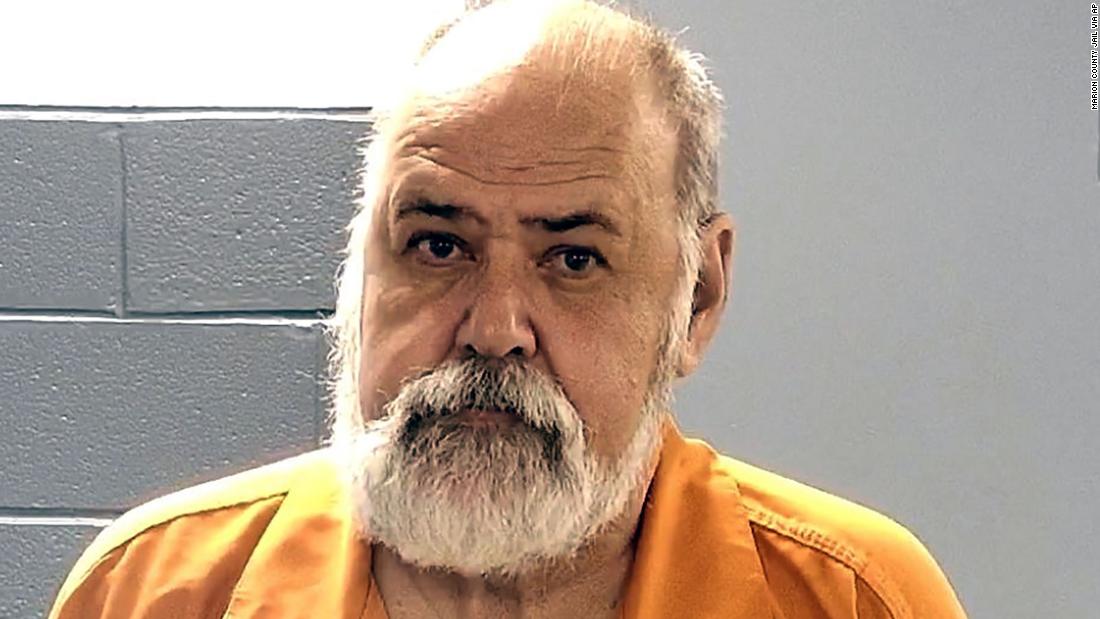 The families of Green and Newton spoke to the judge before Flood was sentenced, affiliate WPDE reported.

The women’s mothers described their pain over the last years without their daughters, the station reported. Some family members said they forgive Flood.

Flood also spoke to the judge before sentencing.

“I did everything humanly possible with the inmates and the mental health patients. To treat them with dignity and respect,” he said. “And even while we were stuck in the water, I was talking to the girls. Trying to comfort them.

“And I never, ever intended, to make this happen the way it did. It was a series of mistakes on my part. And other people that led me to that point in time that day. And that I’m sorry for what happened to the girls. And I know no matter what happens otherwise nothing is ever going to bring the girls back. “

Both deputies were fired

Bishop is charged with two counts of involuntary manslaughter, according to court documents. No trial date has been set, according to Marion County Clerk’s Office.

CNN reached out to Flood’s attorney and the 12th Circuit Solicitor for comment.

The deputies escaped when high water swept away their vehicle on September 18, but they could not pull out the patients, the Horry County Sheriff’s Office said.

Horry County spokeswoman Brooke Holden revealed guardsmen had waved the jail van around a barricade near the Little Pee Dee River in South Carolina. The river was over its flood stage.

Harrowing police scanner audio provides details of the efforts to save the women, who could be heard talking as rescuers scrambled to save them.

“The officers report they got out. The van is submerged, and they cannot get their inmates out,” an unidentified person says.

Later, someone else reports, “We have the two deputies that are out of the van and are secure on the boat. The two inmates are in the back of the van – are still in the van – and they’re talking, and they’re working on getting them out now. “

The women were “seat belted” in the back of the van, Horry County Chief Deputy Tom Fox said at the time.

Rescue teams were able to save the deputies from the van’s roof. But they could not pull the vehicle from the water because it was too dangerous, the sheriff’s office said.

The women’s bodies were recovered by divers the following day and taken to Medical University of South Carolina for autopsies, officials said.

The victims were identified as Newton, 45, of Shallotte, North Carolina, and Green, 43, of Myrtle Beach.

The deputies were taking the women from Conway, near the coast, to Darlington, about 65 miles northwest.