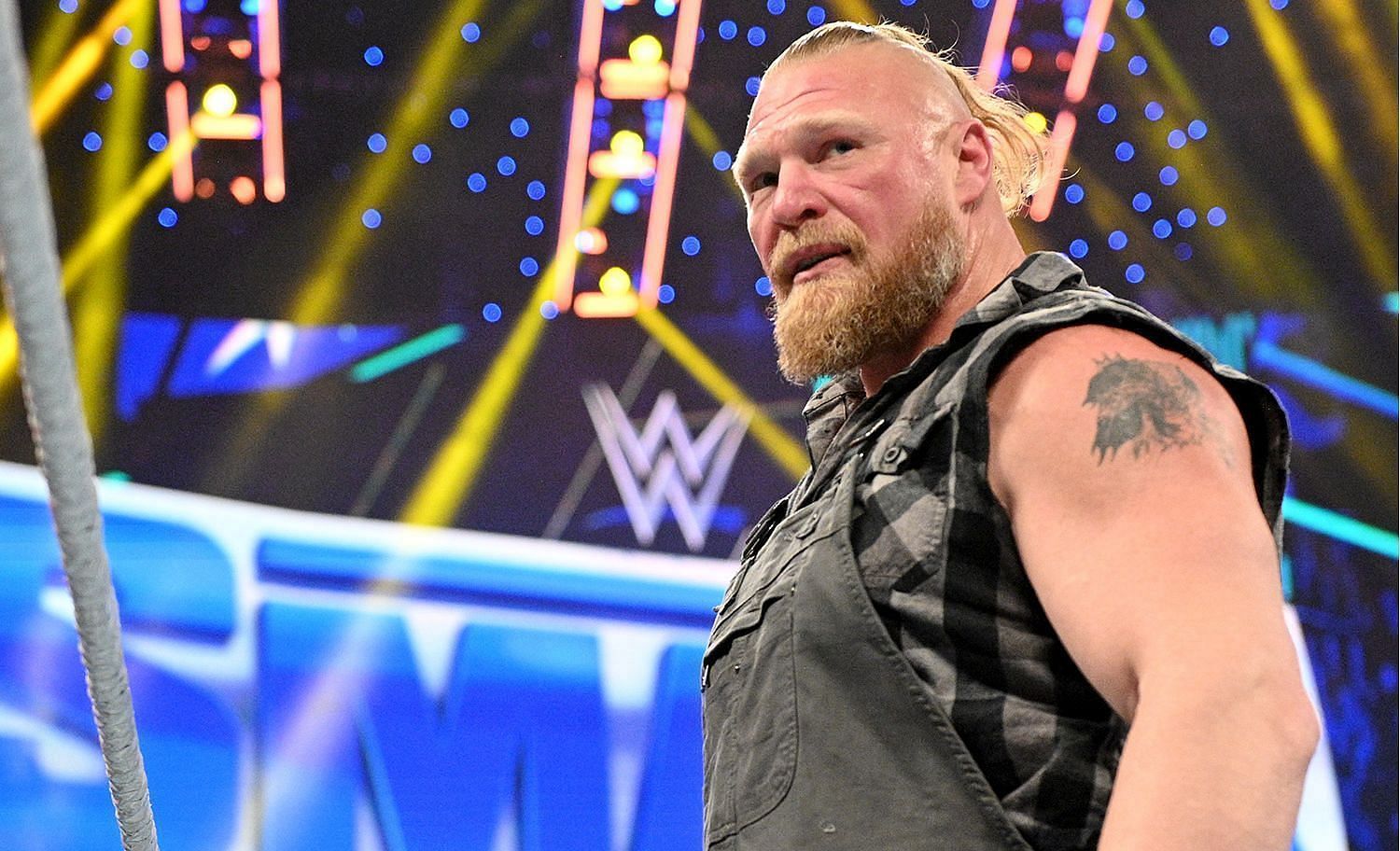 Former WWE Manager Jim Cornette has provided his honest opinion on Brock Lesnar’s current run as a babyface. Cornette seemed to be all praise regarding Lesnar’s new gimmick.

A week ago, on Monday Night RAW, Lesnar was confronted by his former manager Paul Heyman. In the aftermath of the Elimination Chamber Premium Live Event, the WWE Champion made his intentions clear of becoming a double world champion.

During episode 420 of the Jim Cornette Experience, the wrestling veteran pointed out all of Lesnar’s newest aspects as a babyface. He also hilariously claimed if Happy Brock had been sipping out of Happy Corbin’s flask lately.

“I’m not getting tired of seeing his gimmick to the hilt and the lumberjack shirt or coat or whatever with the other thing underneath it and the jeans and the black cowboy hat and the pigtails. And he is shaking children’s hands and smiling and he was laughing and said to the people, ‘thank you’, very kindly for his ovation, I appreciate it. What is this with this new happy Brock? Has he been sipping out of Happy Corbin’s flask, you think? ” – said Jim Cornette. [0:01-0:45] 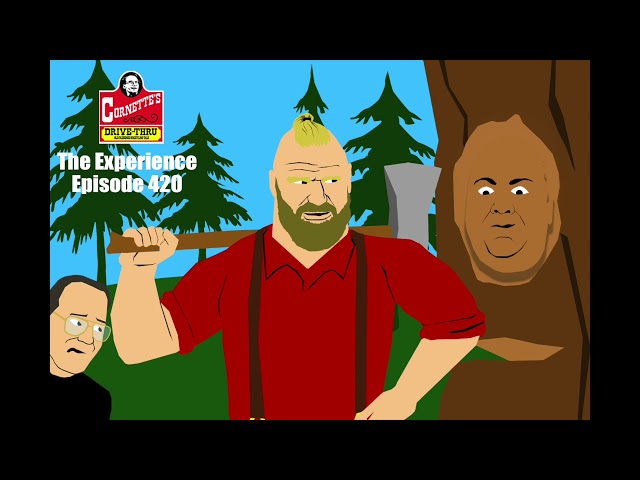 At WrestleMania 38, Brock Lesnar will face Roman Reigns in a Champion vs. Champion match. Lesnar will be heading into the Show Of Shows as the WWE Champion, aiming to dethrone The Head of The Table.

Reigns has been the WWE Universal Champion for months and has already defended his title on multiple occasions against the very best WWE had to offer. The Tribal Chief will be heading into Mania 38 on the back of a huge win over Goldberg from Elimination Chamber.

At the same premium live event, Lesnar dethroned Bobby Lashley to win the WWE title. The Beast Incarnate survived the gruesome chamber structure with Austin Theory, AJ Styles, Riddle, Seth Rollins, and Lashley before going on to add another world championship to his list of accomplishments.

What do you think of Lesnar’s latest run-in WWE? Let us know in the comments section below.