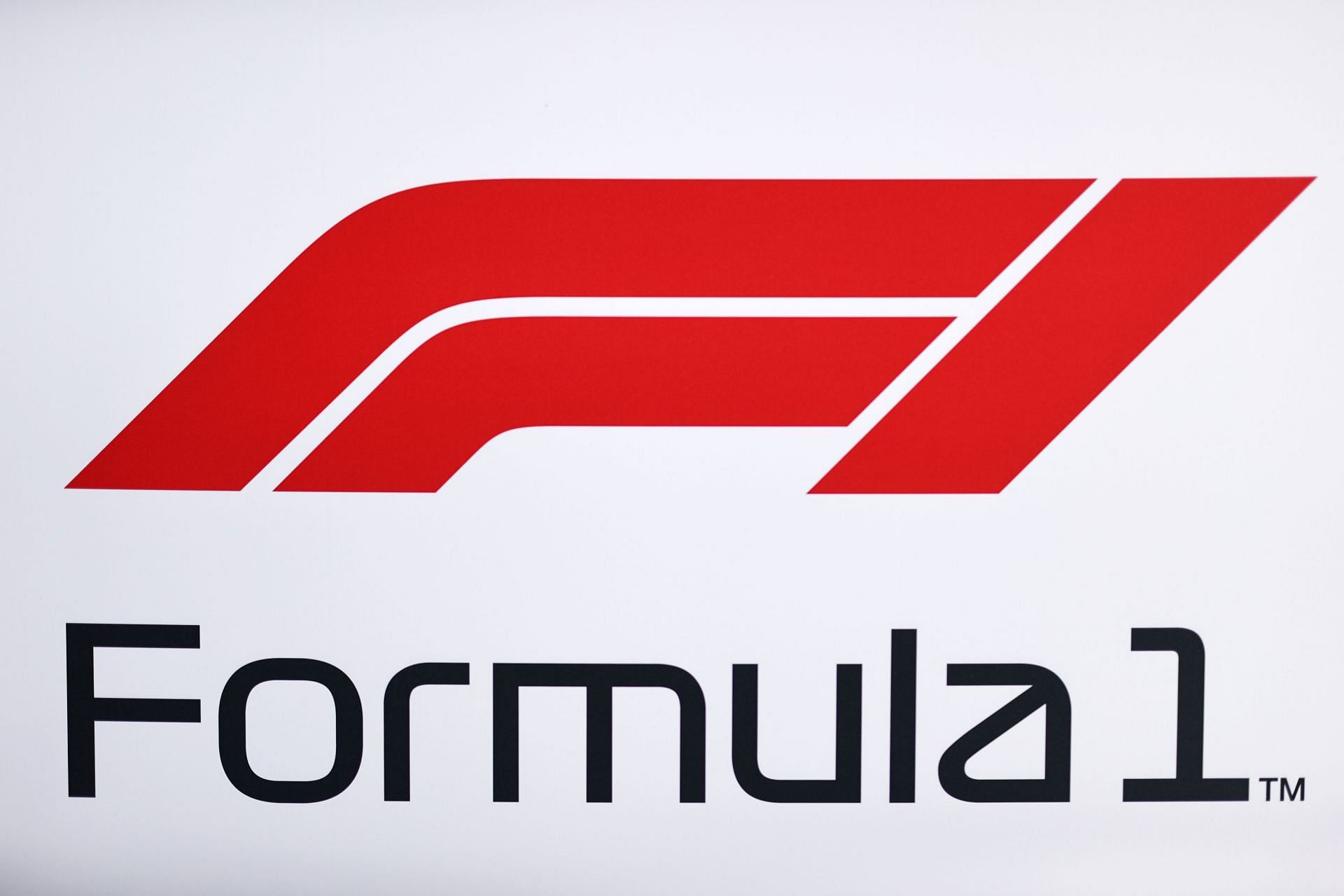 F1 could implement a Video Assistant Referee-style system to assist with its on-track Race Control, according to a report by German publication Motorsport Magazin.

The German publication reported that the system could act as a buffer between Race Control and the teams to avoid a repeat of the radio chaos from the Abu Dhabi GP.

“The race management could grow in two dimensions. Up to now, race control has only worked directly on the track. Teams, on the other hand, have so-called virtual garages in their factories. ”

“The data from the racetrack flows into them in real time. Experts in the virtual garages support their teams from the factory. A similar system is now also conceivable at the FIA.”

According to the report, FIA can install a virtual team at off-track similar to the team virtual garages and have backend support during the race.

Similar to football’s referee system which has a panel of officials assisting the referee, F1 could have remote assistance to aide the Race Director and Race Control during a race.

Delving further into how a VAR system would work in F1 the report said:

“While the race director on site takes care of the most important tasks in real time, a team in the background can check various scenarios and intervene in an emergency.”

“Similar to a virtual referee in football. The teams’ radio messages could then also be received there. There will be no more radio chaos like in Abu Dhabi, where team bosses interfered in the race director’s decisions.”

An FIA investigation is currently underway with ongoing discussions between teams and drivers over the events that unfolded at the Abu Dhabi GP.

However, a recent report has suggested that the governing body will be restructuring F1’s race management by adding a buffer between the teams and the Race Director.

Following reports and speculation indicating that the FIA ​​is considering replacing Race Director Michael Masi, the governing body has issued a statement saying that the investigation is still underway and no decision will be taken until March 18, 2022.