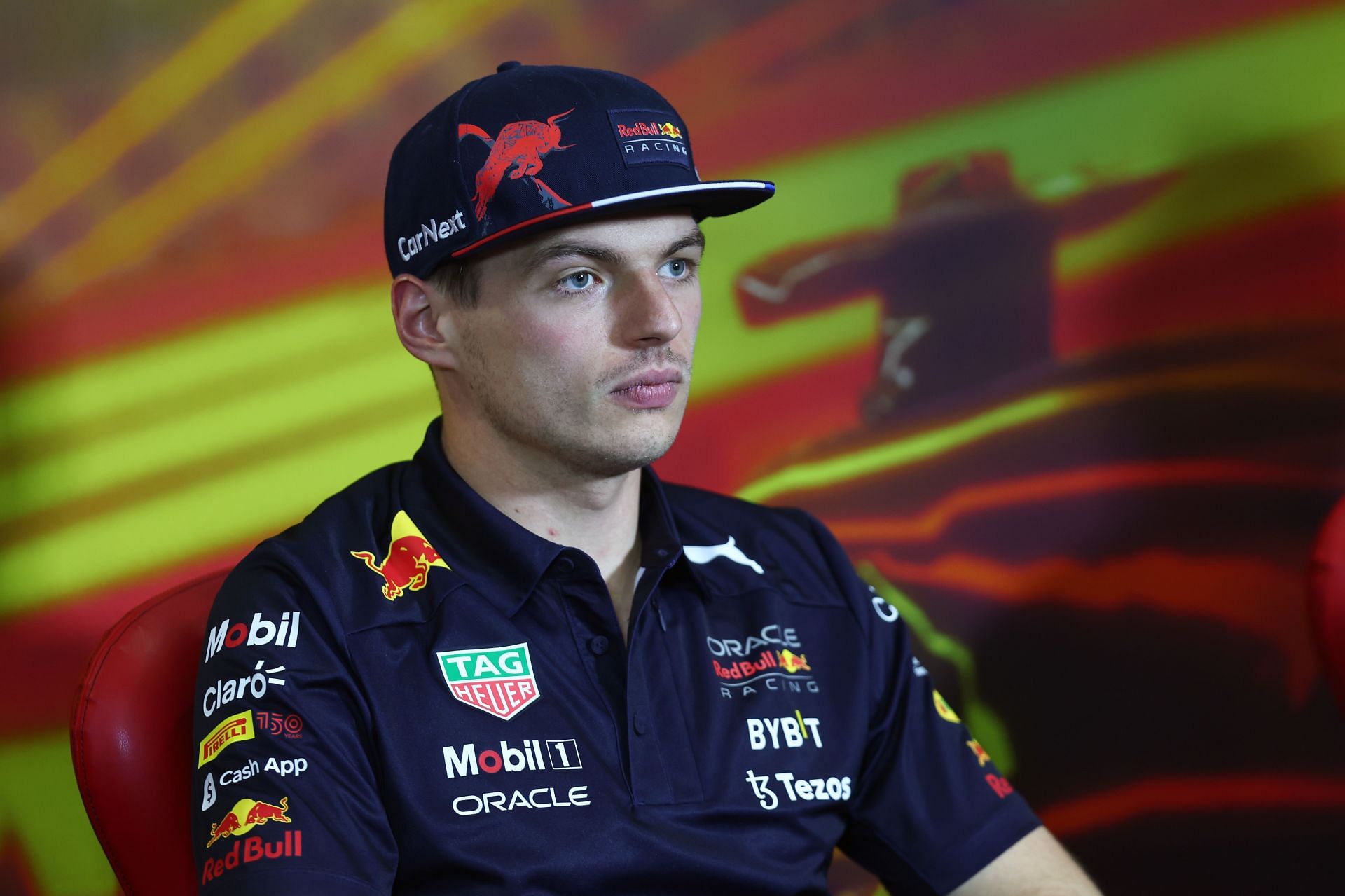 Max Verstappen revealed that while a good start can be important at the Spanish Grand Prix, it is not absolutely necessary to win the race. The Dutchman will be starting the race from the front row but behind championship leader Charles Leclerc this Sunday.

Emphasizing that good pace and tire management could make all the real difference, Verstappen claimed that a good opportunity to grab the lead would certainly help. Describing the significance of a good start to getting ahead and winning the race in the post-qualifying press conference, he said:

“Well, it can be important but at the other hand, I mean, also not really, because when I started here in 2016, I was fourth after the start and of course a crash happened. For example, last year I took the lead in the start, I still did not win the race. So, you need, overall, just good pace during the race. ”

He also focused on the importance of managing tires on a hot track like Barcelona, ​​saying:

“You need good tire management around here. It’s really hard on tires with the high-speed cornering. So of course, if there is an opportunity you go for it. If it’s not, you do not. You just settle and try to wait for the opportunity and hope that of course the package you have tomorrow in the race is competitive enough to fight for the win. ”

Max Verstappen has managed to win every single race he has completed this season. He even took the win from Leclerc in Miami with a brilliant start, where the latter had started from pole.

Despite putting his Red Bull on provisional pole after a phenomenal lap in his first stint of Q3, Max Verstappen had a nightmare lap the second time around after facing issues with the DRS.

The reigning world champion revealed after the session that the entire weekend so far has not been the easiest. He said:

“But I think overall for us this whole qualifying and weekend I think it was a bit more difficult for us to really find a good balance in the car. Probably also, you know, they brought updates that probably helped them a bit in a lap time. So for us, not really bringing anything it was a bit a bit more tricky. ”

Sunday’s race will certainly be a stepping stone in this growing rivalry for the rest of the season.