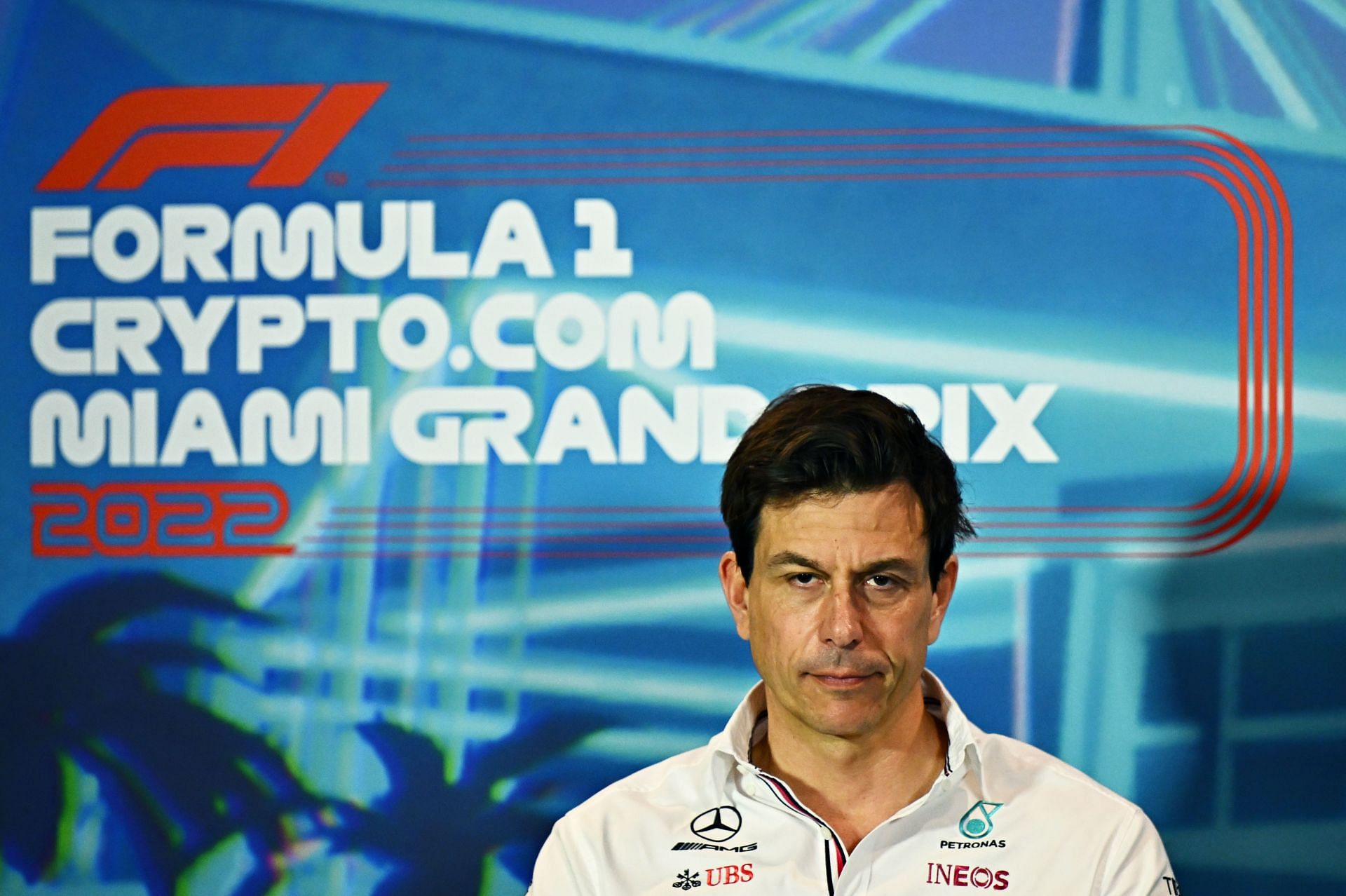 Mercedes recently revealed that while other teams have been working on developing their cars, the Silver Arrows have primarily focused on dealing with the bouncing and porpoising that has cost the team significant performance.

“I believe that we have done a solid step. We know how to unlock more and more performance, [but] we’re not yet there, so it’s step by step. The other teams have been able to continue to develop their cars whilst we have been a little bit in a pause moment to find out about the bouncing. As soon as we can pick up the regular development, as soon as we understand the tires better now the bouncing is gone, I think we will be catching up. ”

Explaining the reason behind the Brackley-based squad’s ‘resurgence’ at the Spanish GP qualifying, he said:

“We understand [the bouncing] now. It’s simple. It’s all an aerodynamic effect that is created from the floor swinging. It was difficult to come to that conclusion in a scientific way, but the team around [Technical Director] Mike Elliott and [Aerodynamics Director] Jarrod Murphy [have] done it and that’s great. ”

The Silver Arrows have secured their strongest qualifying position as a team for the 2022 season so far and have visibly improved in pace. Whether or not these improvements will be enough to put them in the mix with Ferrari and Red Bull, we will only find out in the actual race.

Lewis Hamilton happy with Mercedes’ improvements ahead of 2022 Spanish GP

Lewis Hamilton, who has struggled all season so far, was appreciative of the entire team for bringing the Mercedes to a place where the porpoising is significantly lesser and the pace matches one of a real F1 car.

In a post-qualifying media interaction, the Briton said:

“The team have done a great job so a big, big thank you to everyone for keeping pushing back at the factory because we do not have bouncing in a straight line which is a huge improvement for us and the car has generally been nicer this weekend. We do have some bouncing through the high-speed corners like Turn 3 and 9 so we just need to keep working on it and see if we can gain some downforce elsewhere. ”

Encouraging Saturday, but the points are scored on Sunday. Bring it on!

NEncouraging Saturday, but the points are scored on Sunday. Bring it on! 💪 https://t.co/6o3s9wGwbH

Mercedes currently stands third in the constructors’ standings with a total of 95 points.