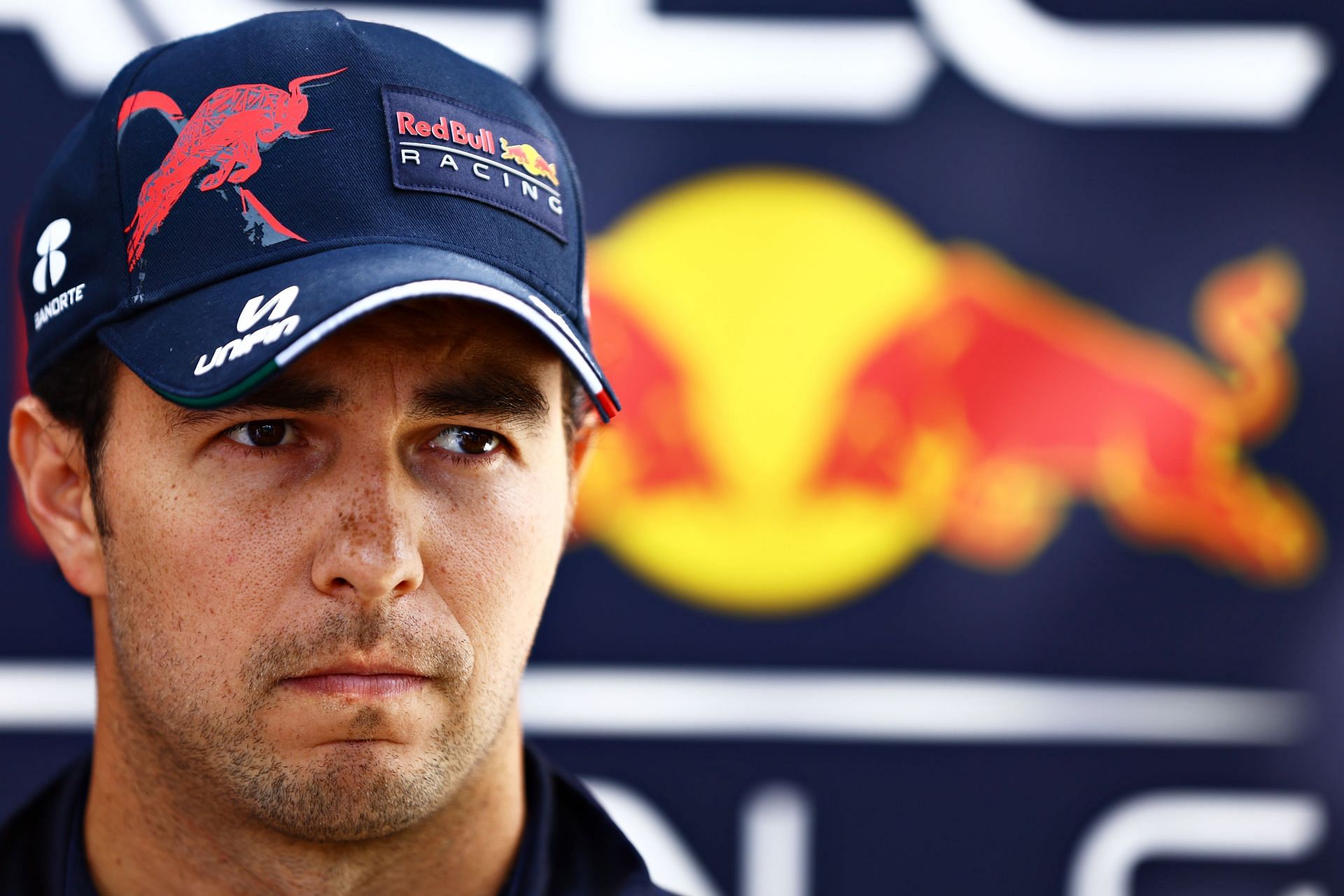 Despite a decent result with a second-place finish at the 2022 Australian Grand Prix, Sergio Perez admitted that Red Bull were nowhere close to catching up to the Ferrari ahead. While Perez managed to come second, he had a nearly 20-second gap to Charles Leclerc, indicating just how dominant Ferrari were all of last weekend.

The Mexican also mentioned that the balance in his car was particularly poor throughout the race, highly contributing to his struggles in catching up to the Ferrari of Charles Leclerc. He said:

“But yeah, today, they were on another level. I think we also were a bit too poor with our balance. We took a bit of the wrong directions with the car. So, I think there is good analysis to be done. We run the two cars a bit different. So, I think there is a good analysis to do. I’m sure we will learn a lot from this weekend because… yeah, we seem to be a bit harder on the tires than Ferrari. ”

Red Bull are currently third in the constructors’ standings behind Ferrari and Mercedes and have a lot of work to do. With DNFs in two out of the first three races of the season for reigning world champion Max Verstappen, the team needs to focus on the car’s reliability to grab any remaining chances of securing a world championship title once again in 2022.

Red Bull seems to be the only team on the grid with a car close to being capable of challenging Ferrari this season in terms of pace. Their reliability issues, however, are costing the team significant championship points, which are likely to make a massive difference in the end result, as pointed out by Sergio Perez.

“It’s certainly a concern. We’ve lost a lot of points already in these first three races that in the end can make a huge difference in the championship. So we are obviously aware of it. ”

Gutted. Very frustrating to end another race like this as we were looking at an easy P2 ongCongrats to @SChecoPerez on scoring another podium. 💪We have to work hard the coming days to get on top of things and improve for Imola. https://t.co/6hEUlkvwZK

“We will see and I’m sure we will turn things around and hopefully we can start again from zero when we go back to Europe.”

Red Bull are desperate for a turnaround in their performance and are counting on the next Grand Prix weekend to get back into the championship battle.