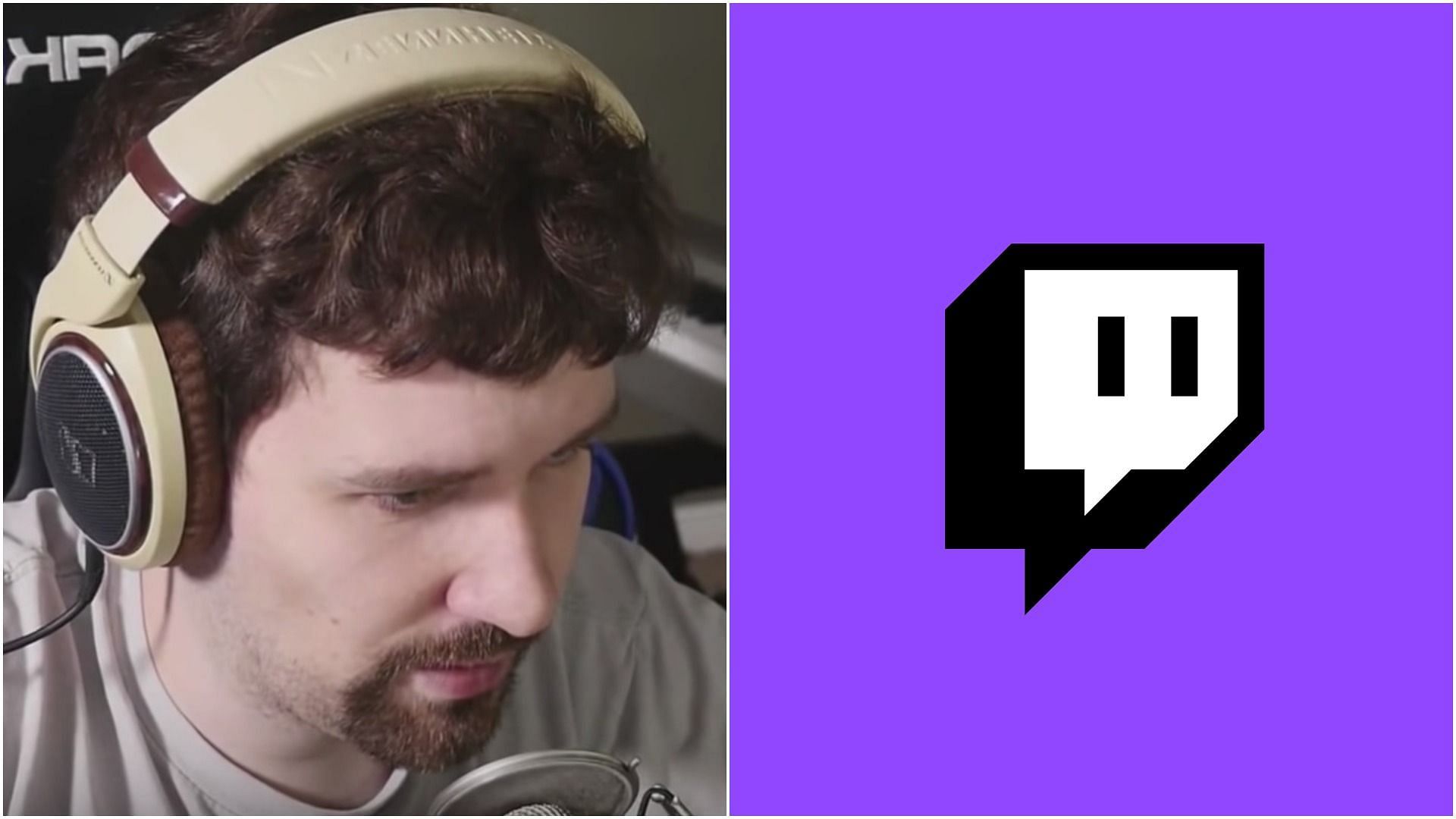 Destiny has once again been banned from Twitch, leaving his fans wondering what the cause might be.

The 33-year-old is one of the most controversial streamers on Twitch. With around six bans in just four years, he has shown the internet that he is not afraid to speak his mind on the live-streaming platform.

Fans were quick to point out a number of reasons why he may have received his latest ban. However, both Twitch and the streamer are yet to release official information regarding the reason and length of the ban.

According to fans, the most likely cause for Destiny’s ban is his debate with far-right political figure Nick Fuentes on March 20. The debate was initially streamed on both YouTube and Twitch. However, the streamer switched to YouTube only after around ten minutes.

While holding a political debate on Twitch is not against the platform’s terms of service, streaming with a banned person certainly is. Fuentes has been banned from many platforms, including Twitch, Twitter, and YouTube.

Other potential reasons why Destiny has been banned from Twitch

There are many other potential reasons why Destiny has been banned from Twitch.

Many fans referred to the tweets he made on his alternate Twitter account called The Omni Liberal. In one of the tweets, the streamer apparently went on a rant about trans athletes and their involvement in sports. He later posted tweets containing racial slurs, which can be seen in the censored screenshots below.

Several Reddit users highlighted these tweets and other incidents as potential reasons for Destiny’s latest ban.

Many even consider the ban to be a regular occurrence due to the high number of suspensions the streamer has received over the years.

As mentioned before, the official reason for the Twitch ban has not been confirmed by either party, so fans will just have to wait until a statement is issued.

What also remains to be seen is whether the streamer will be handed a permanent ban or if he will return to the platform in around three days.

Fans will have to keep a close eye on the situation as it unfolds to see if the contentious political streamer will have to start streaming purely on YouTube.