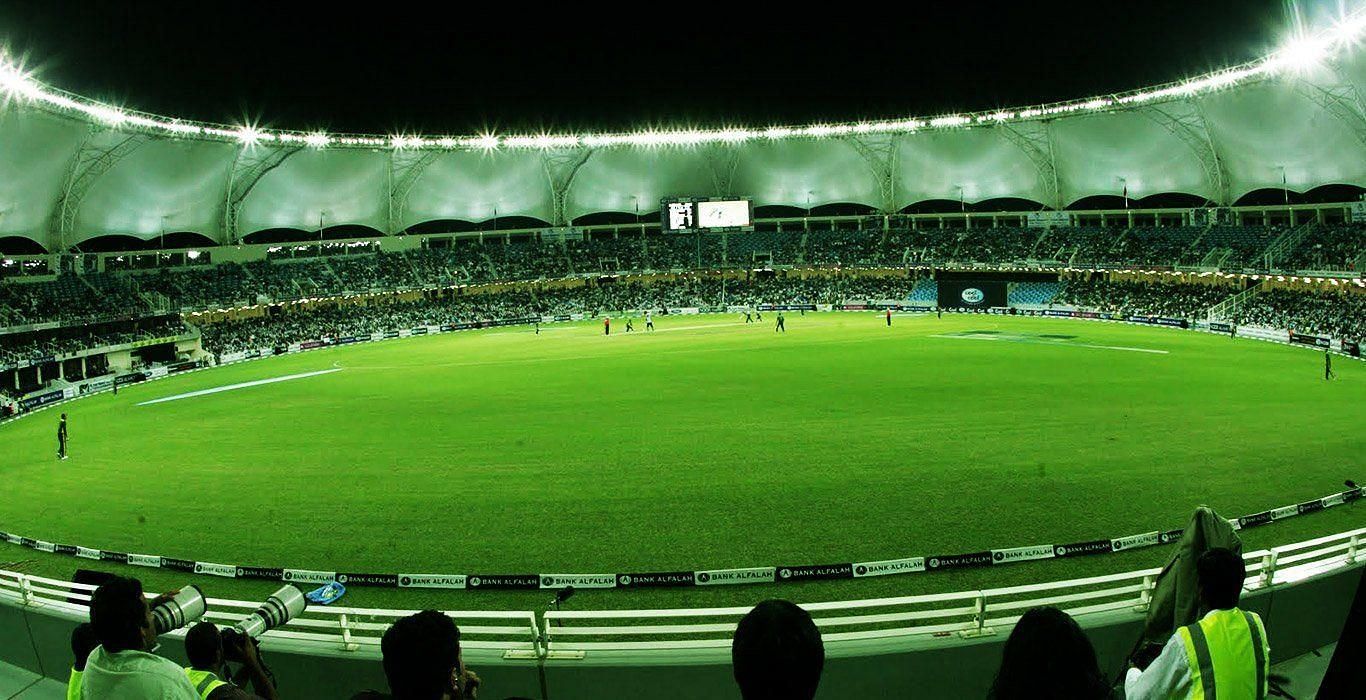 VOC Rotterdam (VOC) will take on Alby Zalmi CF (ALZ) in the tenth match of the European Cricket League 2022 on Tuesday, March 01. The Cartama Oval in Cartama will host this contest.

Alby Zalmi lost to Ostend Exiles by six wickets in their previous match after starting their campaign with a win. They are currently third in the points table.

Meanwhile, Rotterdam have endured defeats in both their games this campaign, with their batting letting them down. They’ll have to address that against a strong Alby Zalmi side on Tuesday.

It’s a good batting track, with some assistance for bowlers. Pacers could get some swing early on; which could make batting difficult.

David Mullett: Mullett is a capable wicketkeeper batter who could be valuable behind the stumps as well.

Ziakhan Alozai: Alozai has had a fabulous campaign so far, scoring 79 runs in two games at an average of 39.5. That makes him a must-have in your Dream11 fantasy team for this game.

Arnav Jain: He has been a consistent performer for his team thus far, and could be a valuable addition to your fantasy team for this match. Jain has picked up five wickets, and scored 23 runs in three games.

Ramdas Upadhyaya: He has bowled exceptionally well thus far, taking four wickets at an average of 12.25.