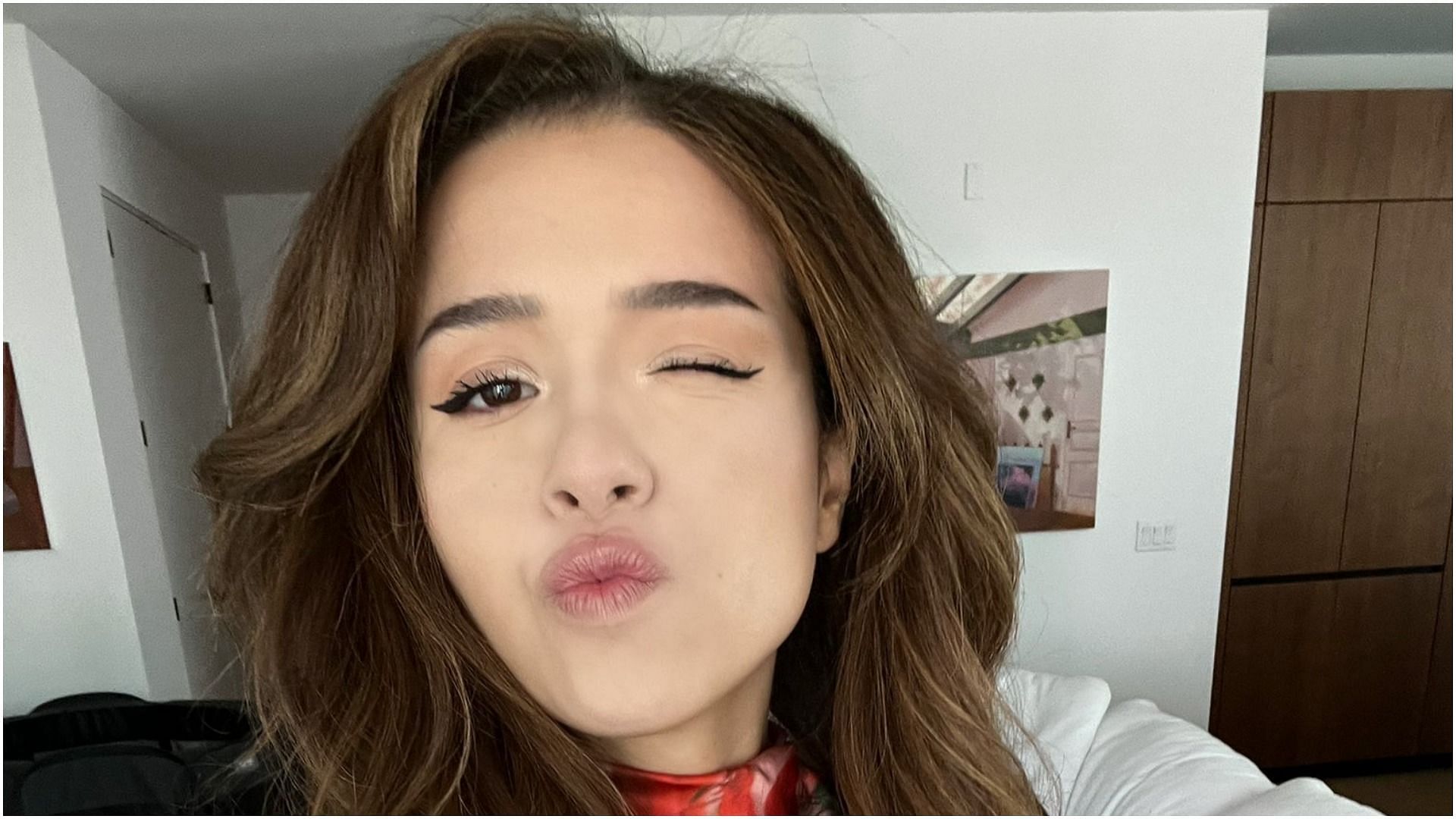 Imane “Pokimane” is celebrating her 26th birthday today. The popular female streamer tweeted out a few photos of herself to start the day, as many fans and fellow streamers replied to wish her a happy birthday.

Poki celebrated turning 26 years old today. The Moroccan-born streamer began streaming on Twitch in 2013. She was 17 at the time, and decided to start streaming after achieving the rank of Platinum in League of Legends.

She continued to stream League for many years, gaining a lot of traction on Twitch in 2017, where she amassed over 450,000 followers. Her growth continued from there, as she continued to gain followers while switching to multiple games such as Fortnite, Minecraft, Among Us and Valorant.

Poki was also a founding member of OfflineTV, a conglomerate of popular streamers that lived under the same roof and frequently collaborated. Founded in 2017 alongside retired League of Legends pro Scarra, OfflineTV also featured streamers like LilyPichu, Disguised Toast and Yvonnie.

She stayed in the OfflineTV house until 2021, when she began renting her own place where she currently resides. While members of OfflineTV no longer live in the same house, they are still friends and regularly collaborate to this day.

She is officially partnered with Twitch, signing a two-year exclusivity deal with the platform worth $ 62 million. The deal made her the second highest paid female streamer behind Valkyrae. She also stated that she chose to take less money than other platforms were offering to stay on Twitch. While the exclusivity deal she signed has ended, she still streams on Twitch.

At 26 years old, Pokimane is one of the biggest names in streaming, especially among female streamers. Having frequently collaborated with other big streamers like xQc and Mizkif, her platform continues to grow today.

Many streamers, whether they’ve collaborated with Poki in the past or not, reached out on her tweet to wish her a happy 26th birthday. Streamers who wished her a happy birthday included QuarterJade, Valkyrae and Sykkuno.

Twitch itself also wished the streamer a happy birthday.

@pokimanelol Here’s wishing you all the pokiCheers today. Happy Birthday

@pokimanelol Here’s wishing you all the pokiCheers today. Happy Birthday 🎂

Now at 26 years of age, the streamer is as popular as ever. It will be interesting to see what next year holds for her.