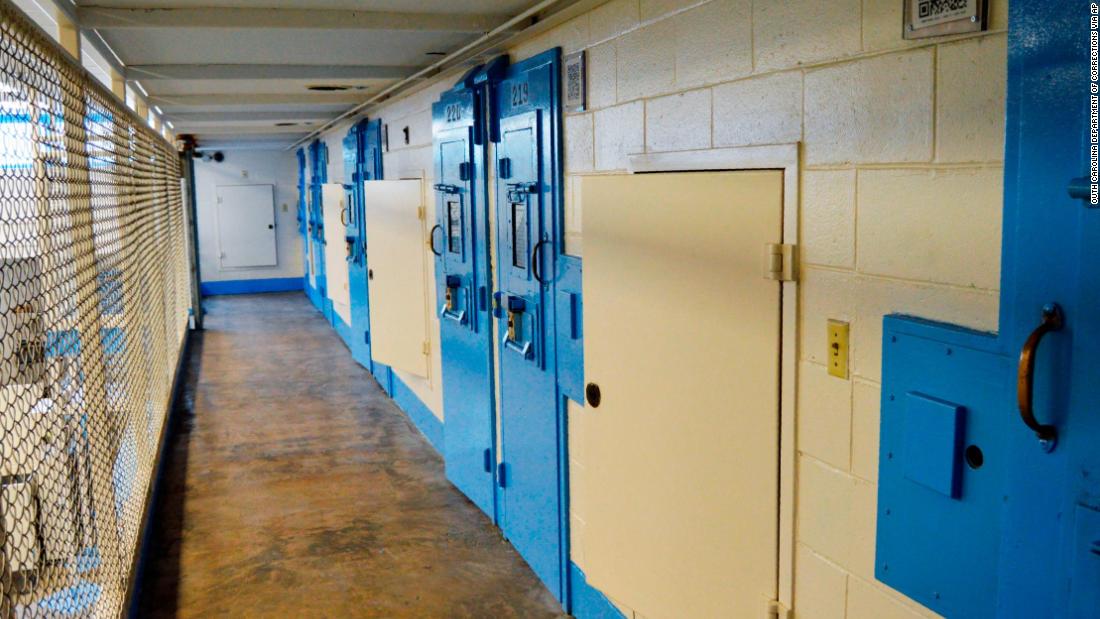 Lindsey Vann, one of Moore’s attorneys, told CNN last week that they asked the state’s highest court to put the execution on hold in order to give them time to appeal his conviction to the U.S. Supreme Court.

Moore, who was sentenced to death for the 1999 murder of a convenience store clerk, was scheduled to be executed April 29. In a court filing last week, he chose firing squad over the electric chair ..
He did not have the option of choosing lethal injection, as South Carolina does not have the necessary drugs, according to the filing. The state Department of Corrections previously told CNN it has not been in possession of a usable dose of lethal injection drugs since 2013.

Moore chose to die by firing squad but added in a statement he will not lose hope in two pending court challenges to the constitutionality of the state’s death penalty method.

“I believe this election is forcing me to choose between two unconstitutional methods of execution, and I do not intend to waive any challenges to electrocution or firing squad by making an election,” he said in the statement.

He chose firing squad, as required 14 days before the date of his execution, because “I more strongly oppose death by electrocution,” he wrote.

Moore, 57, would be the first person executed in South Carolina in more than a decade.

Last year, the state Legislature passed a law that made electrocution the state’s primary execution method, though death row prisoners have the option to choose a firing squad or lethal injection instead if the options are available.

On April 6, the South Carolina Supreme Court denied an appeal by Moore that argued his death sentence was disproportionate to penalties imposed in similar cases.

South Carolina is one of four states – Mississippi, Oklahoma and Utah are the others – where execution by firing squad is legal.

Jeffrey Motts was the last person executed in the state, having died by lethal injection in May 2011. The last death by electrocution was in June 2008 when James Reed was executed.

Only three inmates in the United States have been executed by firing squad, according to the Death Penalty Information Center. The most recent was Ronnie Gardner in Utah in June 2010.
There are 35 people on death row in South Carolina.

CNN’s Elizabeth Wolfe and Andy Rose contributed to this report.