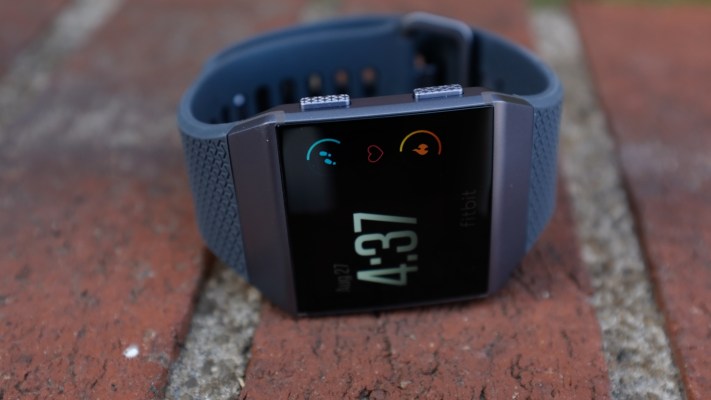 Fitbit this morning announced that it is participating in a US Consumer Product Safety Commission recall of its Ionic smartwatch following reports of an overheating battery and potential burn injury.

The CPSC adds in a report today that at least 115 people in the US – and 59 internationally – have reported an overheating battery on the device. Those figures include a total of 118 reports of burns, with two reports of third-degree burns and four reports of second-degree burns.

The CPSC notes, “Consumers should immediately stop using the recalled Ionic smartwatches and contact Fitbit to receive pre-paid packaging to return the device.”

The recall applies to Ionic devices with the model number FB503, amounting to one million in the US and 693,000 internationally. Fitbit is refunding the product to the tune of $ 299 (plus a discount on future devices, if you want to replace it).

The Google-owned wearable maker says it participated in the recall “out of an abundance of bail.” The full Fitbit statement is as follows,

Customer safety is always Fitbit’s top priority and out of an abundance of caution, we are conducting a voluntary recall of Fitbit Ionic smartwatches. We received a very limited number of injury reports – the totals in the CPSC announcement represent less than 0.01% of units sold – of the battery in Fitbit Ionic smartwatches overheating, posing a burn hazard. These incidents are very rare and this voluntary recall does not impact other Fitbit smartwatches or trackers.