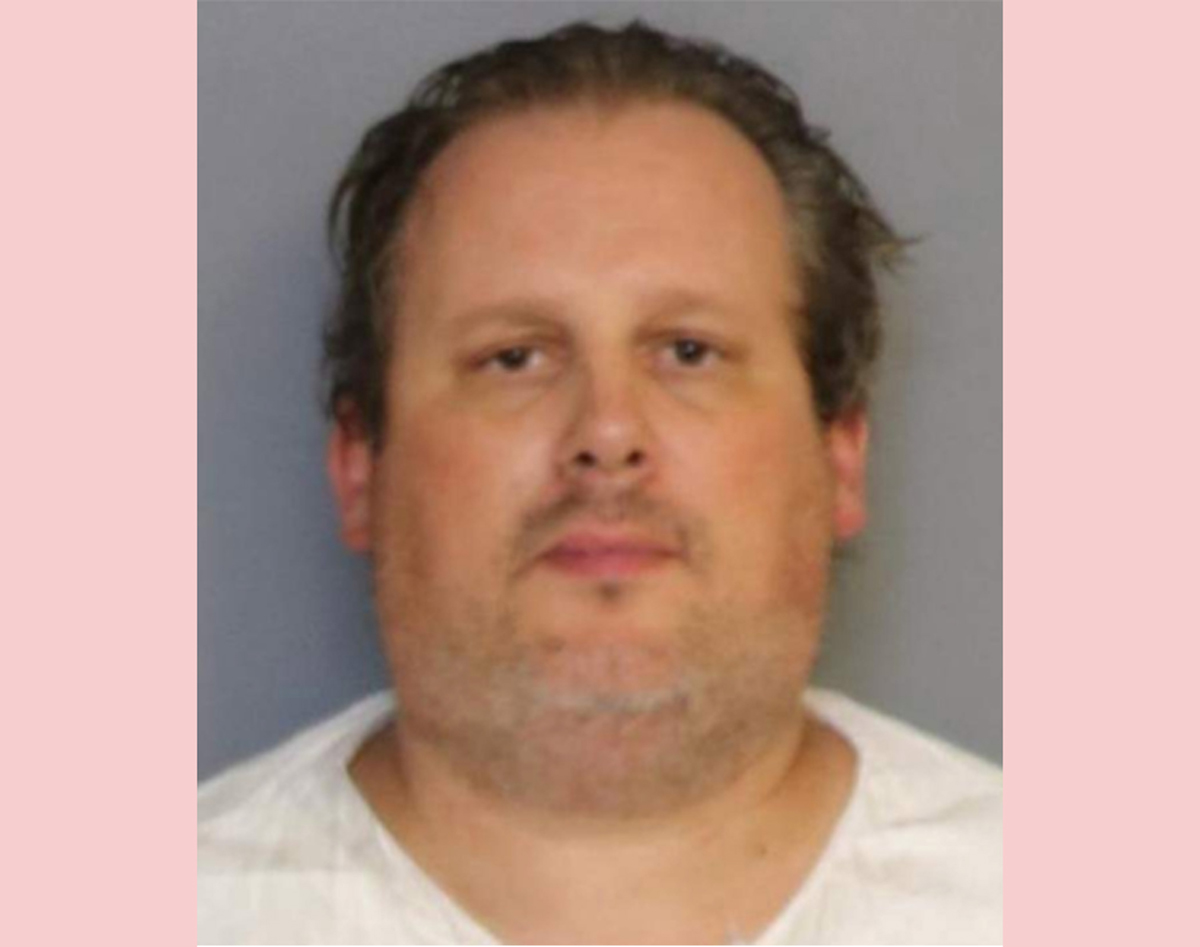 The murder trial for a father accused of murdering his entire family – including the dog – has begun. And the details that have emerged so far are truly shocking.

FBI agents and Osceola County law enforcement arrived at the two-story home of Anthony Todt in Celebration, Florida, back on January 13, 2020, in order to serve a federal warrant for health care fraud charges surrounding his physical therapy business. However, what they uncovered instead was far more horrific…

They discovered the rotting bodies of his wife Megan Todttheir 13-year-old son Alek11-year-old son Tylerand 4-year-old daughter Zoe, as well as the body of their dog Breezy – all wrapped in blankets in the master bedroom of the residence. It turned out Anthony had been living with the four bodies for more than a week. According to Peopleauthorities believe he killed the family sometime towards the end of December.

Autopsies later found that there had been toxic amounts of Benadryl in their systems. Anthony was arrested and charged with four counts of first-degree murder and one count of animal cruelty. He has pleaded not guilty to the crimes.

His murder trial began this week at the Osceola County Courthouse in Kissimmee more than two years later, and he has apparently offered up a wild explanation as to why he committed the heinous crime. According to multiple reports, Assistant State Attorney Danielle Pinnell claims the 46-year-old told police that he and Megan made a pact, agreeing to kill the entire family. Why? The Orlando Sentinel reports that he thought the family needed to “pass over” before the apocalypse began. Pinnell told jurors:

“Everybody needed to die in order to pass over to the other side together because the apocalypse was coming.”

The attorney went on to detail how Anthony killed each family member, according to what he allegedly confessed at the time of his arrest. She revealed the disturbing slayings began with his 4-year-old daughter, saying:

The defendant went into Zoe Todt’s room while she was asleep. He took the time to sit with her and then he rolled over on top of her until she suffocated. ”

Anthony then moved on to his two sons’ bedroom, where he allegedly suffocated and stabbed a sleeping Alek. He then repeated the same horrible acts to Tyler, who had been asleep on a couch in the playroom. Pinnell noted:

“The defendant was more concerned about Tyler Todt because Tyler was the fastest. He was afraid that if something did not go the way he wanted, Tyler would escape. ”

Wow, he really thought that through, did he? The killing of his children…

According to Pinnell, the dad allegedly also claimed Megan stabbed herself in the abdomen. But when she was unsuccessful in killing herself, he smothered her with a pillow. When the four family members were dead, WESH2 reports that Pinnell claimed Anthony told detectives “he took all of their bodies and placed them all into the master bedroom.” But while she recounted what allegedly went down that day, Anthony shook his head, the Sentinel reports.

Despite initially confessing to the crimes to the police, Todt’s story has since changed. Anthony later claimed he was not even home when the murders happened. In a recorded phone conversation from jail, obtained by The Dayhe told his sister, Chrissy Caplet:

“I could not stop this because I was not there.”

In recent years, Anthony reportedly had traveled between Celebration and their old hometown of Colchester, Connecticut, while he worked to save his physical therapy practice, which was in pretty bad debt.

During two other phone calls in March and April 2020 with his sister, Anthony insinuated that his wife had killed their three kids before killing herself:

“There were multiple attempts, just so you know, multiple attempts in the last… over a time frame, there’s been attempts. Which is why this time I was stuck down here trying to handle things. ”

Per the Orlando Sentinel, Anthony also made similar remarks in a letter to his father. He claimed that Megan had drugged the little ones before stabbing and suffocating them. Anthony then allegedly stated that she consumed a bottle of Benadryl before stabbing herself in the stomach.

We’ll have to wait and see what else gets revealed as Anthony’s trial continues this week.