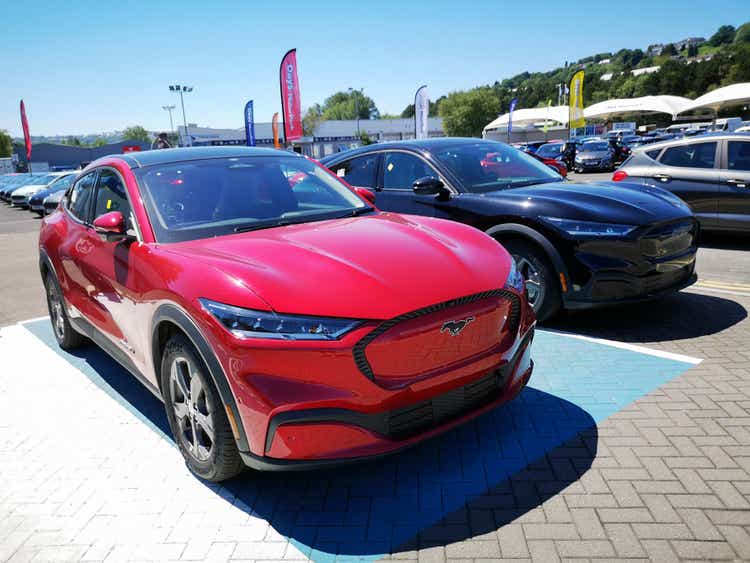 Adding to supply chain problems at Ford Motor (NYSE:F), the Wall Street Journal reported on Friday that F series trucks have been held up by a lack of brand-name badges and nameplates for the pickups.

Ford supplier Tribar Technologies were suspected as the main culprit for the supply chain problems. The company that makes the badges and lettering for Ford (F) vehicles were recently forced to halt operations after releasing hexavalent chromium into the sewer system. Still, it is unclear if the problem is tied entirely to a singular supplier.

Per the report, the company considered alternatives to the official brand patches such as 3D printing, but were displeased with the quality comparison.

Shares of Ford (F) fell 6.3% in the latter half of Friday’s trading day.