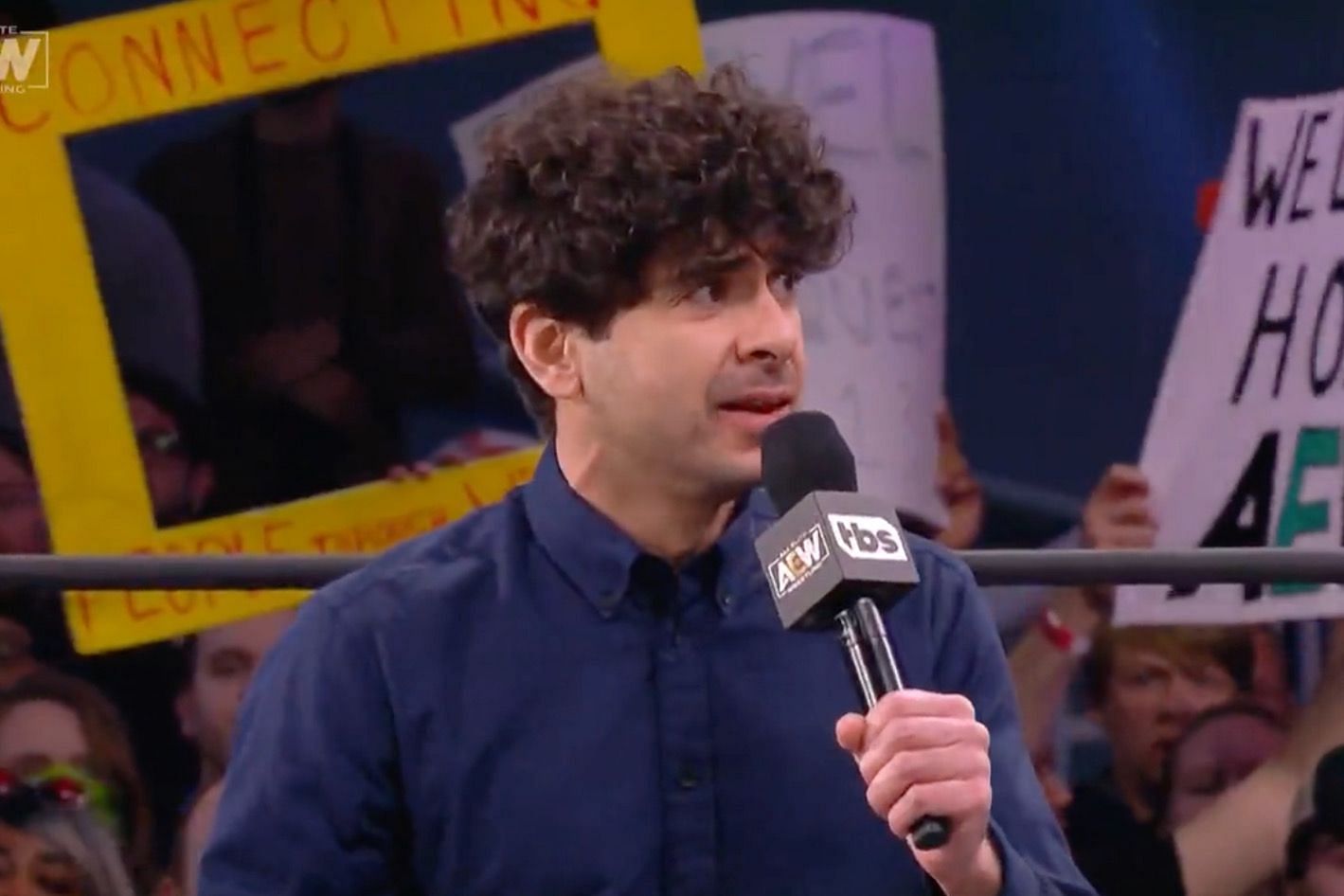 Ring of Honor suffered a lot due to the pandemic, causing the company to shut down operations towards the latter months of 2021. However, within a few months of that development, Tony Khan purchased the company, getting a hold of the tremendous video library that ROH possesses.

A number of the biggest names in AEW like CM Punk, Bryan Danielson and Samoa Joe made their names in ROH before becoming mainstream superstars. Speaking to Sean Ross Sapp of Fightful, Adam Cole expressed his delight at the Jaguars boss acquiring ROH, citing his love for professional wrestling.

“I was elated as well, mainly because again, Ring of Honor was not only so important and influential to me, but again so many of the professional wrestlers that you see today came through Ring of Honor. Ring of Honor was involved in to a lot of people, exposing them to places like New Japan Pro Wrestling. People who only watched wrestling in the United States were able to access all this different pro wrestling. “

Cole went on to reference the influence ROH had on the wrestling industry and expressed the AEW President’s love for the business.

“It kind of seriously, with the way that ROH went, it changed the modern style of professional wrestling in a lot of ways, but the reason I was so happy, aside from the fact that now I know Ring of Honor is not going away is Tony Khan loves the history of pro wrestling and respects the history of pro wrestling. So I know that Ring of Honor and Tony Khan’s hands is a good place to be. ” (16:56 – 17:46) 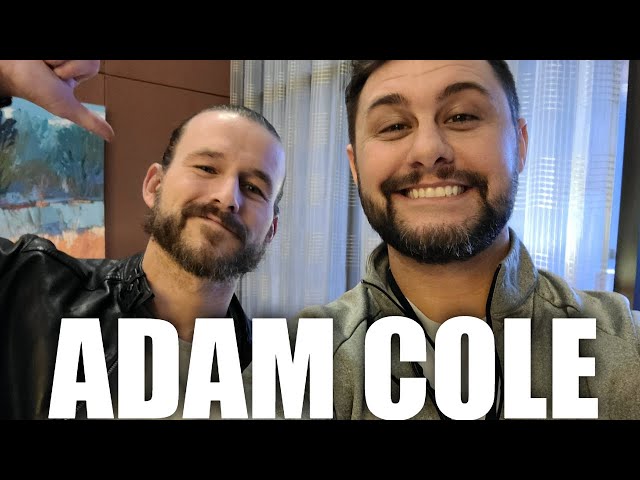 Tony Khan will make an announcement on AEW Dynamite

Khan will make a huge announcement on next week’s episode of AEW Dynamite. The last time an announcement like this was advertised, the Fulham owner revealed that he had become the new owner of Ring of Honor.

Fans have been clamoring for a streaming service for AEW, akin to the WWE Network, a one-stop shop for the entire company’s programming. AEW’s pay-per-views have been some of the most noteworthy shows in modern professional wrestling and fans would love to revisit them all in one place.

Would you like to see an AEW streaming service? Sound off in the comments below!

Q. Would you like to see an AEW streaming service?